It’s nearly half a century since she burst on to our screens in Charlie’s Angels. Yet Jaclyn Smith seems hardly to have aged a day.

The 76-year-old looks just as youthful as she did when she began playing glamorous private investigator Kelly Garrett in the US TV series in 1976.

Jaclyn, who is married to heart surgeon Brad Allen, her fourth husband, has been impressing fans with her age-defying looks on Instagram, sharing pictures showing off her smooth complexion and trim frame. 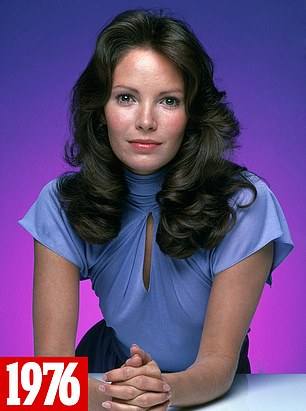 In December she posted a picture with her son Gaston Richmond, leading some fans to suggest she looks like she could be his sister.

The former pin-up has put her youthful look down in part to ‘great lighting’ in the photos.

One image shows her posing casually in blue denim jeans, while another shot sees her modelling a loose-fitting white blouse and matching trousers as she cosies up to Dr Allen.

‘Ready for a night on the town,’ she wrote. 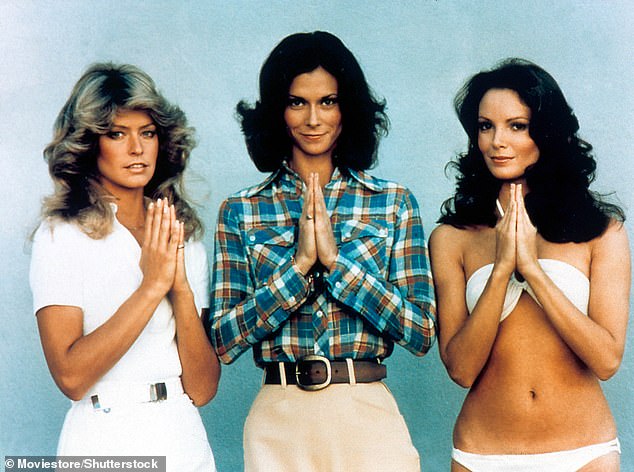 Gaston who is a cameraman on TV shows, most recently worked on the American family drama, Party Of Five revival.

He has also worked behind the camera on the shows Shameless, Fresh Off The Boat, Hawthorne and Three Rivers.

Talking about the picture of her with Gaston, she told Page Six: ‘I’ll tell you it was a good photo. Right place, right time. That’s the luck of the draw. Great lighting.

‘I’m with a person that I adore, my son, and it was a going-away party, so my eyes were probably glistening with tears there, sparkling because he’s one of the humans I worship.’

She starred alongside Kate Jackson and Farrah Fawcett and was the only Angel to make a cameo in the films. 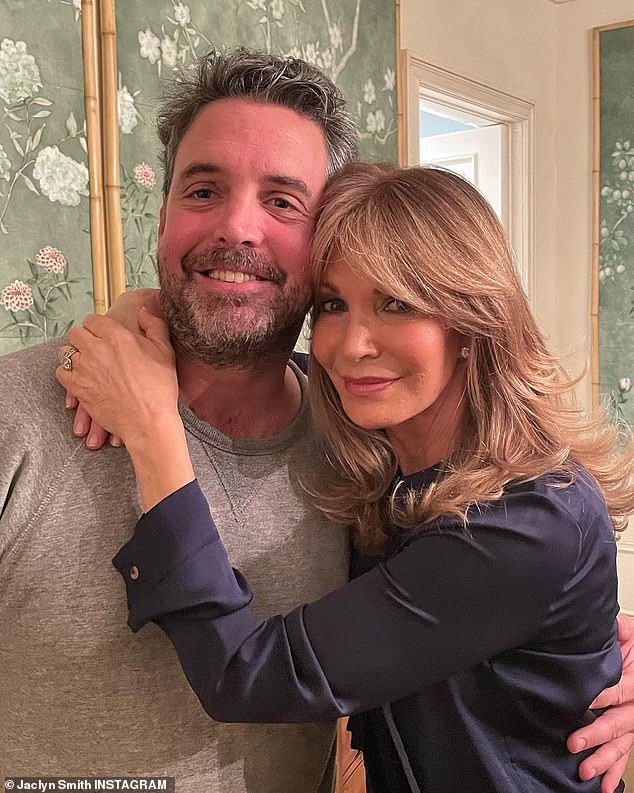 She is a young-looking lady: In December she posted a picture with her son Gaston Richmond, leading some fans to suggest she looks like she could be his sister

Jaclyn has been married to brain surgeon Brad since 1997, and they share a stunning 3,000 square foot, four bedroom, five bath, beachfront home worth an estimated $10.7million in nearby Summerland, California, just a few miles south of Montecito.

She has two children from her third marriage, Gaston, 40, and Spencer, 36, Richmond and is a grandmother.

Even though it has been decades since she was a TV pinup, Jaclyn has still managed to maintain her youthful complexion. 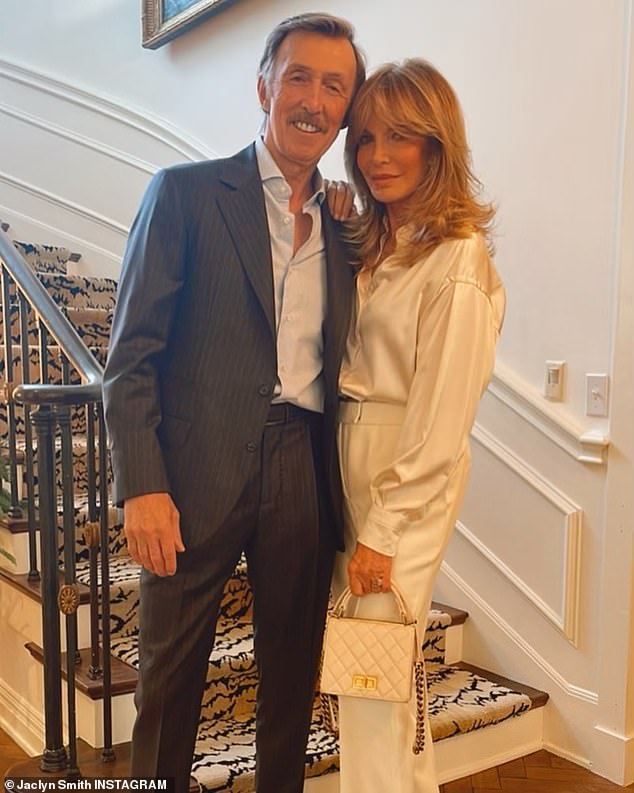 Together: Jaclyn has been married to her fourth husband, heart surgeon Brad Allen, since 1997, and she recently shared a loved-up snap with him ahead of enjoying a date night

In February the clothing designer took to Instagram to share one of her tricks for keeping that young glow.

The brunette bombshell, who exercises regularly and practices yoga, said a green smoothie can do wonders.

‘Here’s a recipe for one of my favorite green smoothies!’ began the star. 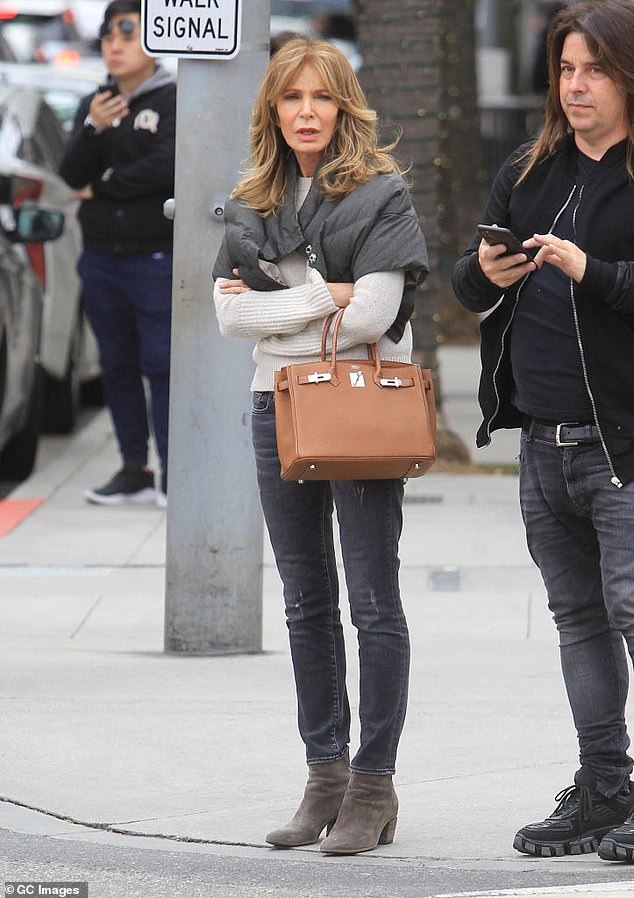