Rugby league star James Tedesco denies propositioning his teammate’s girlfriend and says it was a ‘miscommunication’ that led to him being one-punched at a bar.

Tedesco was king-hit by Shannon Wakeman at a Cairns nightspot on Sunday night who believed the New South Wales Origin fullback was flirting with his girlfriend, Aimee Bloomfield.

The pair were out with the rest of the Italian squad following their shock loss to minnows Ireland in the Rugby League World Cup.

‘It was just a miscommunication between myself and him, there were a few drinks and it quickly escalated,’ Tedesco told The Daily Telegraph.

‘It took a bit of courage from both of us to admit we were wrong — it takes a bigger man not to hold a grudge.’

Tedesco was king-hit by Shannon Wakeman at a Cairns nightspot who believed the New South Wales Origin fullback was flirting with his girlfriend, Aimee Bloomfield (pictured) 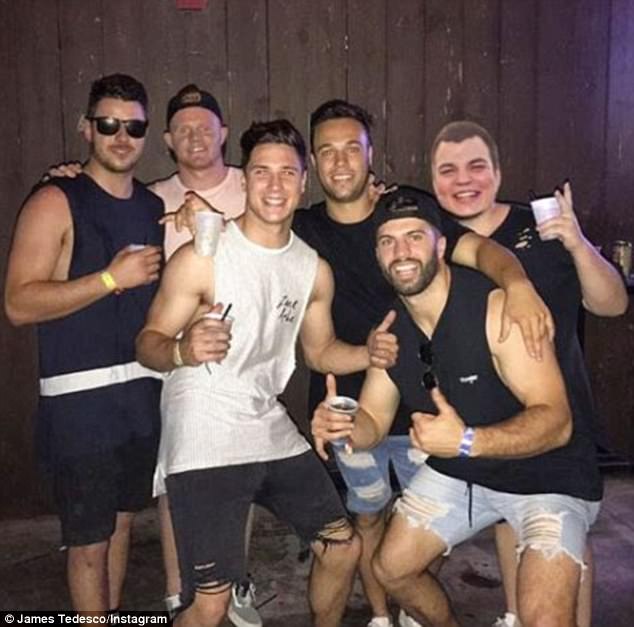 The incident occurred at the popular Pier Hotel in the Northern Territory capital at around 10:30pm on Sunday night.

Tedesco, who recently walked out on his boyhood club the Wests Tigers to take up a big money offer from the Sydney Roosters, was felled by the brutal attack.

Teammates rushed in to confront Wakeman, before Italy coaching staff ushered the team out of the bar.

Coach Cameron Ciraldo and the rest of the group were reportedly so incensed at the former St George Illawarra under 20s prop they told him to leave the camp, but Tedesco convinced them otherwise.

‘It’s sad it happened. The next morning we met, shook hands and apologised,’ he said.

‘It wouldn’t have been right if we had gotten rid of him.’ 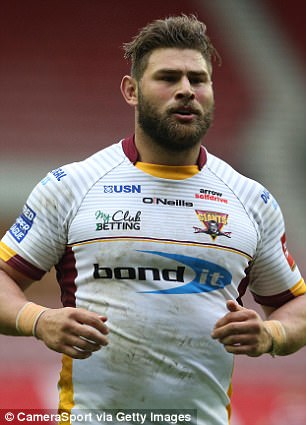 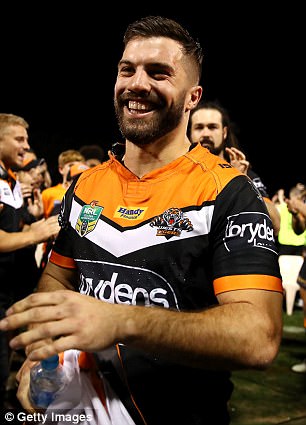 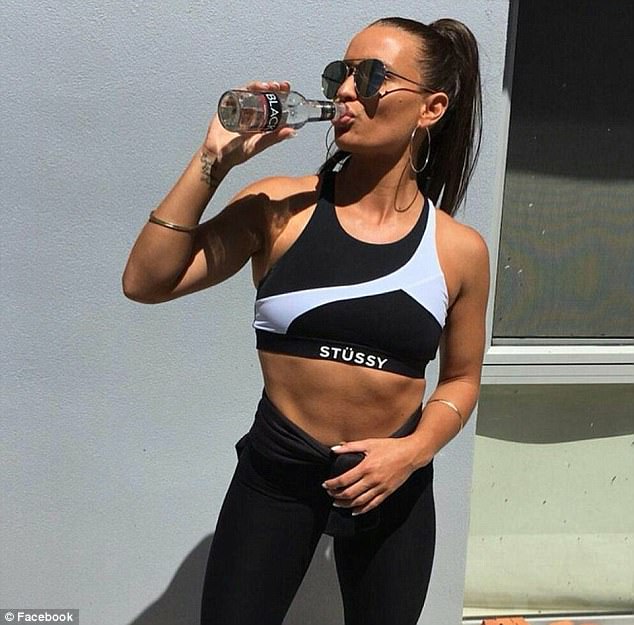 Tedesco denied flirting with his teammate’s girlfriend and wants the issue put in the past.

Wakeman, who plays for English Super League side Huddersfield, has him to thank for keeping his place in the Italian squad.

He has been in a relationship with personal trainer Aimee Bloomfield since August, according to his Facebook page.

Rugby League World Cup organisers have confirmed the incident is being investigated. 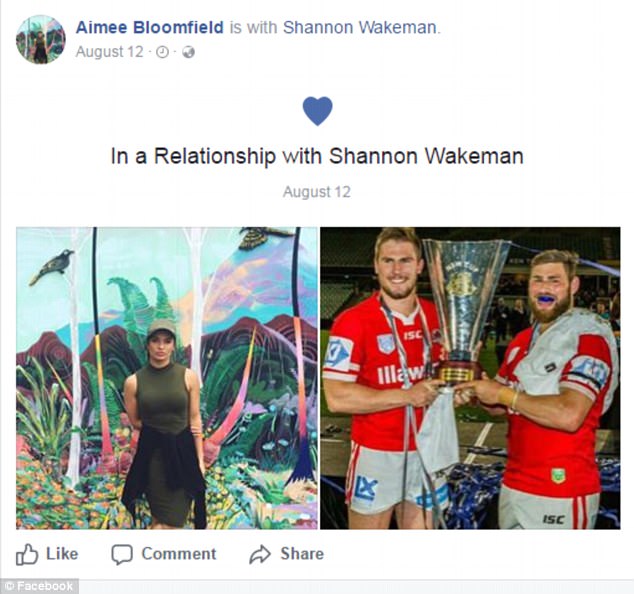 According to Wakeman’s Facebook page, he has been in a relationship with personal trainer Aimee Bloomfield since August 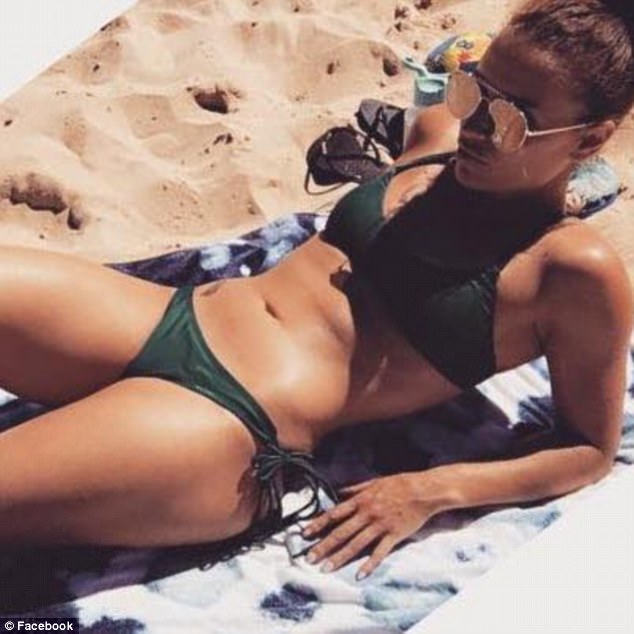 ‘The RLWC has been made aware of an incident involving the Italian team in Cairns on Sunday night,’ they said in a statement, the Sydney Morning Herald reported.

‘The matter has been referred to the NRL Integrity Unit. It would be inappropriate to make any further comment until we receive a final report.’

NRL Media tweeted soon after: ‘It is being investigated by the RLWC integrity unit. Not the NRL Integrity Unit.’

Italy coach Cameron Ciraldo labelled the incident a ‘misunderstanding’ and said Tedesco and Wakeman shook hands and made up the following day.

‘Shannon spent some time with his girlfriend and now he’s returning to camp. We are going to have our own disciplinary meeting to decide what should happen,’ he told the paper. 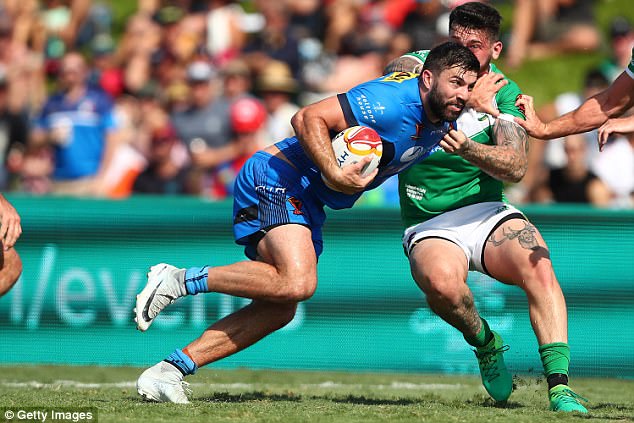