Intriguing twist to the wild, lockdown busting party that saw Australia’s best-ever female jockey suspended for the spring carnival – as she’s hit with ANOTHER ban that could cost her $1M

By Liz Hobday In Melbourne For Aap

Jamie Kah will not be able to ride until the end of January after having another two months added to her suspension for misleading an inquiry into a wild party attended by other jockeys.

Kah, 25, who is the leading jockey in Victoria and one of the most prominent in Australia, was suspended along with four other leading riders for attending the party at a luxurious AirBnB on Victoria’s Mornington Peninsula on August 25.

All five pleaded guilty to ‘failure or refusal to comply with an order, direction, or requirement of the stewards or an official’.

Stewards last week suspended their racing licences for three months, meaning none of them can ride in the 2021 Spring Racing carnival.

Zahra, Melham and Brown have each lodged appeals against the riding bans and fines imposed, while Kah has apologised for her behaviour and so far has not joined the appeal bid. 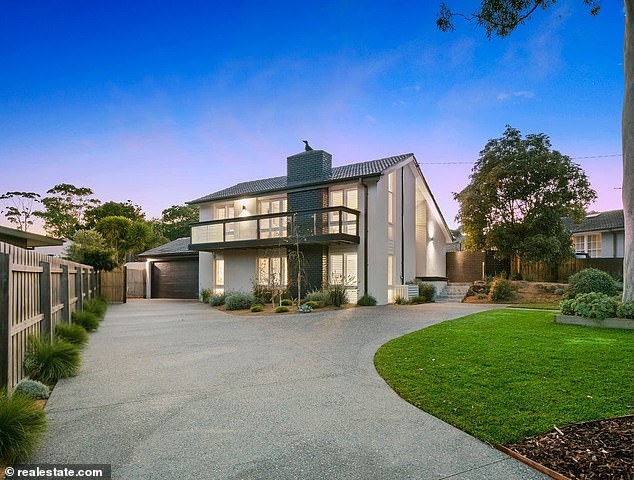 Kah, 25, was suspended along with four other leading riders for attending the party at a luxurious AirBnB (pictured)

‘I am deeply embarrassed and disappointed with myself,’ she said on Friday in a statement on Twitter.

However, despite being contrite about attending the party, Kah was on Friday suspended for another two months by the Victorian Racing Tribunal for not naming Zahra as an attendee of the party.

The suspension will cost her hundreds of thousands of dollars – if not over $1million – in lost earnings.

While accepting Zahra was only there briefly, and not when police attended, she was reprimanded for not saying he was there.

‘You did not give his name until directly confronted by stewards (August 30)’ Judge John Bowman said it handing down the decision,’ racenet reported.

‘Your evidence was that, while you knew he had been at the premises, you thought the stewards were inquiring about who had been present at a later time.

‘We made it clear this is an excuse which we simply do not accept.’ 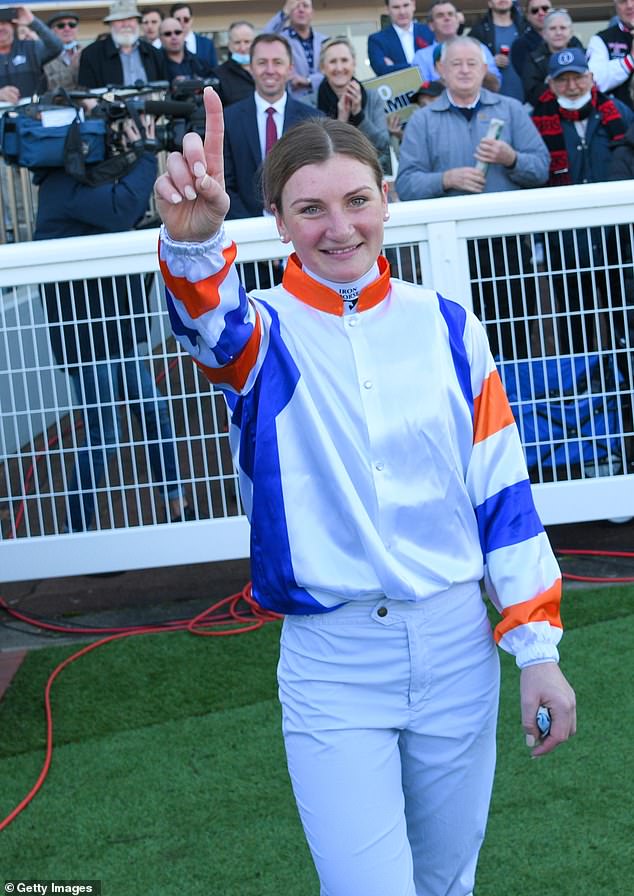 Kah, 25, is the leading jockey in Victoria and one of the most prominent in Australia