A conservative Jewish activist whose grandparents escaped the Holocaust has mocked a neo-Nazi who messaged him with anti-gay questions and challenged him to a fight.

The first message arrived several days after Mr Yemini was spotted in Melbourne Magistrates Court observing three right-wing activists charged with beheading a dummy to protest against a planned mosque. 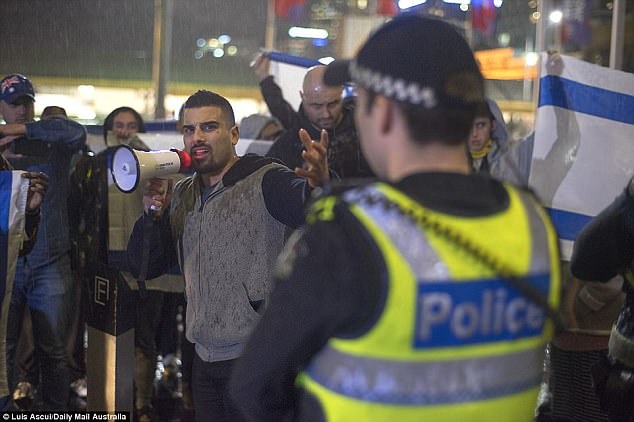 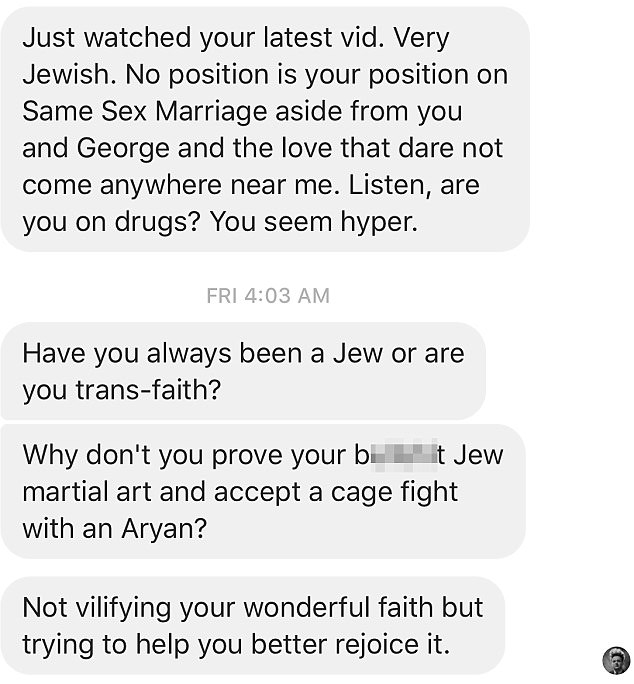 By chance, Mr Yemini took a seat in the public gallery next to another extreme-right activist.

The neo-Nazi messaged Mr Yemini asking him if they were ‘just friends’.

Mr Yemini, a married 31-year-old family man, joked they were an item.

Asked if he could be quoted on that, Mr Yemini continued taunting him.

‘Great. I’ve been looking for the right platform to come out,’ he said. 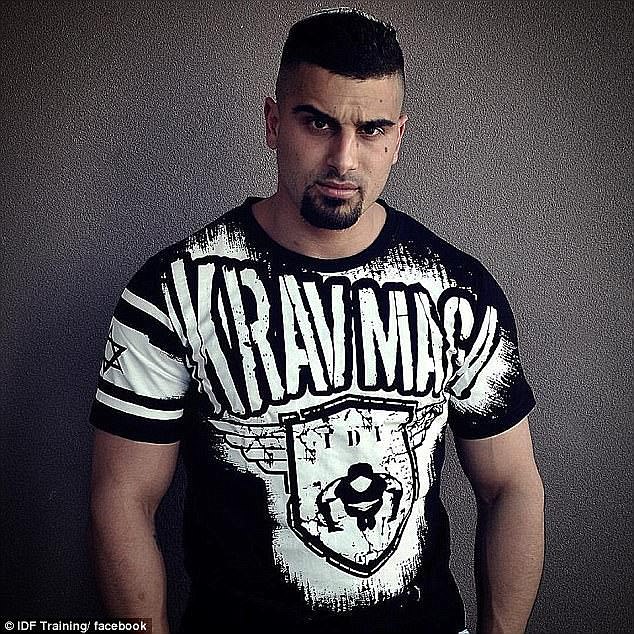 ‘Hopefully, after the plebiscite we can get married.’

The neo-Nazi replied: ‘You would be marrying a Nazi sympathiser.’

Mr Yemini, a former Israeli soldier who was raised as an Orthodox Jew, continued to mock him.

That’s when the neo-Nazi sent a series of anti-Semitic messages.

‘Have you always been a Jew or are you trans-faith?,’ he asked.

‘Why don’t you prove your bulls**t Jew martial art and accept a cage fight with an Aryan?’ 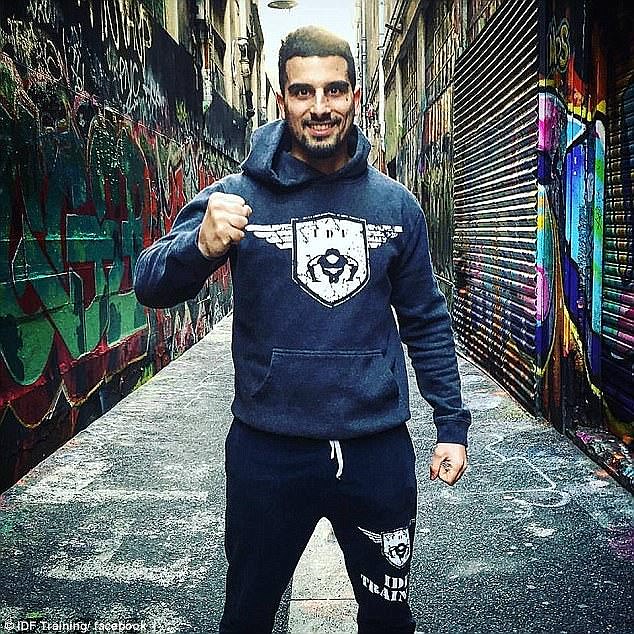 The grandson of Holocaust survivors, says free speech is the best way to expose neo-Nazis 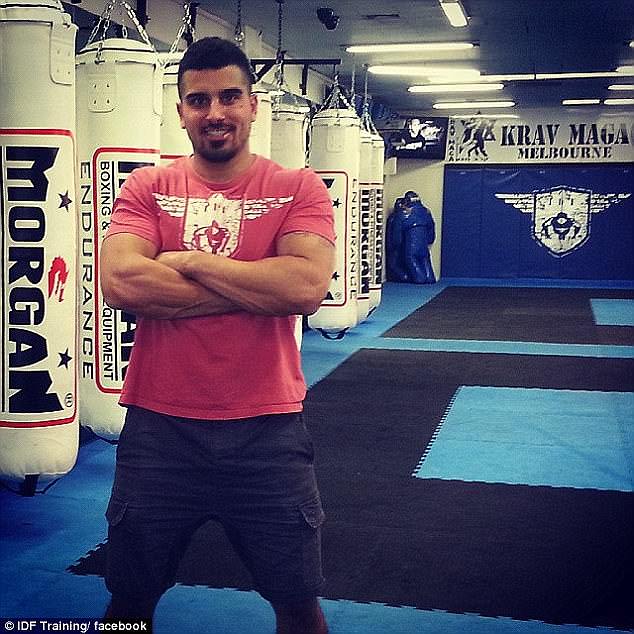 Mr Yemini, whose paternal grandparents fled Poland during World War II to escape the Holocaust, said he wanted neo-Nazis to be allowed free speech so their repugnant views could be publicly exposed.

‘Letting these nut bags speak then responding to them in a way that I did is the way to deal with it,’ he told Daily Mail Australia on Tuesday.

He was in the public gallery at the Melbourne Magistrates Court on Monday last week as United Patriots Front leader Blair Cottrell and fellow far-right activists Neil Erikson and Chris Shortis were each fined $2,000 for beheading a dummy outside Bendigo Council in October 2015 to protest against a planned mosque.

They were the highest-profile convictions since Victoria’s Racial and Religious Tolerance Act became law in 2002, making it an offence to incite ‘hatred, serious contempt, revulsion or severe ridicule’ against a group of people.