Some of the most joyous music-making of my life,’ says the redoubtable Joyce DiDonato about this exhilarating album. Her collaboration with pianist Craig Terry, virtuoso trumpeter Charlie Porter and, on three tracks, bandoneon player Lautaro Greco, recorded in California last March, manages the almost impossible: it brings crossover into repute.

The very word ‘crossover’ reeks of condescension – a great classical artist being condescending to their public by giving them something they think they might, perhaps, understand.

And ‘crossover’ is usually condescending to the material as well, by the artist almost invariably failing to sing it appropriately – like those unidiomatic and awful Plácido Domingo Christmas albums of yesteryear. 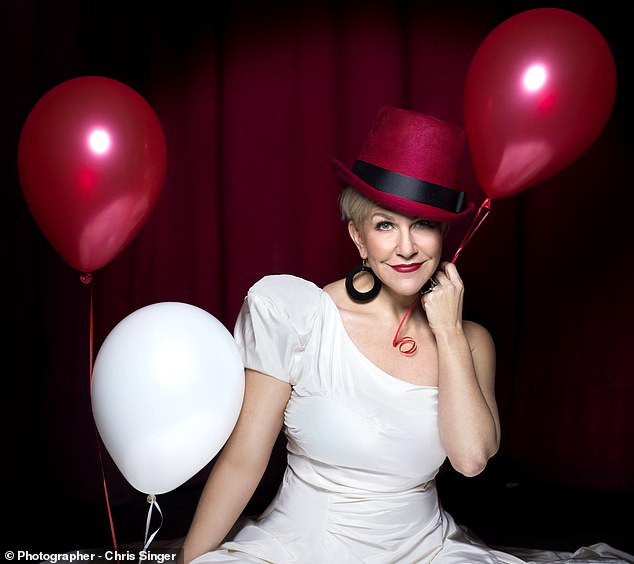 Joyce DiDonato’s crossover album Songplay deserves to be heard by anyone who admires exceptional singing and instrumental craftsmanship, whether in opera, jazz or popular music

Now, to clean up the crossover act, Joyce DiDonato and her colleagues take Italian baroque songs and arias used by budding opera singers to burnish their technique – stuff like Caro Mio Ben with its totally memorable tune – and offer often mind-blowing performances that, I wager, would bring even the most discerning jazz club audience to their feet.

Then she and Terry mix it up a bit, with some more modern stuff, such as the Battersea-born blind jazz pianist George Shearing’s Lullaby Of Birdland, Duke Ellington’s Solitude and, for me best of all, Rodgers and Hart’s With A Song In My Heart, which swept the country back in 1930.

This album deserves to be heard by anyone who admires exceptional singing and instrumental craftsmanship, whether in opera, jazz or popular music.