A couple who pleaded guilty to being part of a drug syndicate may have been lying when they said they had turned their lives around, according to a judge.

Topless waitress Nateesha Barlin and her muscle-clad boyfriend Dylan Shaw were poised to escape prison time for their part in a ‘criminal enterprise’ importing illegal steroids and growth hormones from their Central Coast home.

Judge Michael Bozic said in June he was satisfied both had showed remorse and was considering an intensive corrections order (ICO) for the pair rather than prison time.

Nateesha Barlin (left) and Dylan Shaw (right) were arrested in November 2016 at a Central Coast granny flat and pleaded guilty to being part of a ‘criminal enterprise’ importing and distributing steroids, testosterone and human growth hormones 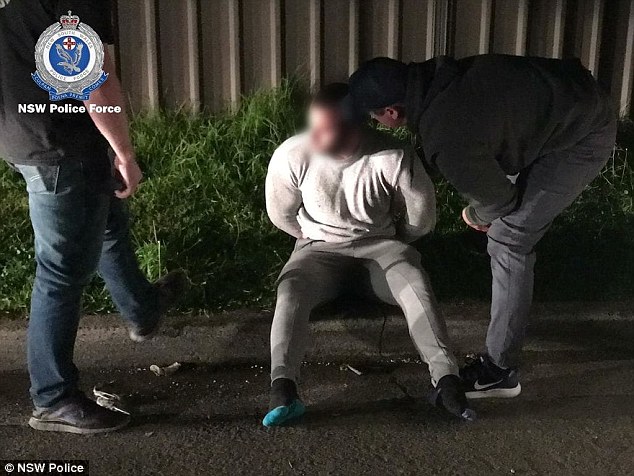 At a sentencing hearing in June, a judge said the pair could avoid jail as they showed remorse – but Shaw (pictured) was arrested in July after police found $200,000 in his car – and later charged with eight counts of drug supply 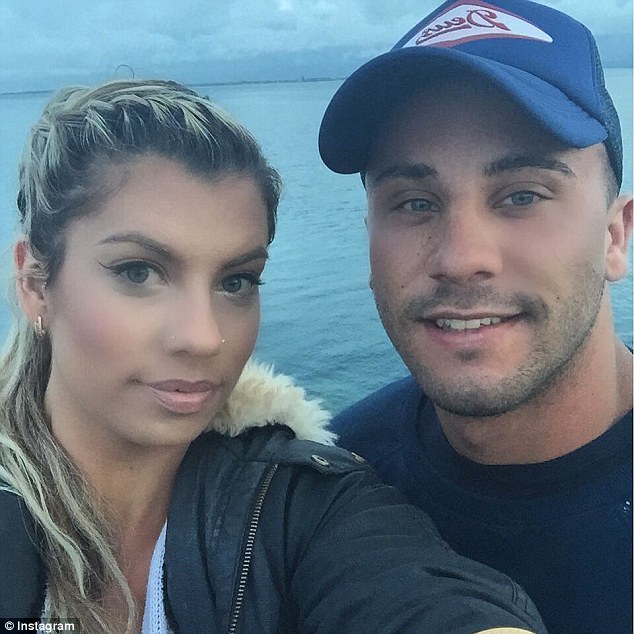 Barlin (left), who suffered from mild body dysmorphia according to a psychological report, could still be charged following Shaw’s (right) arrest last month

An ICO would be served as an alternative to prison in the form of community work, random drug tests and other restrictions.

But Shaw, 24, was arrested last month in southwest Sydney after police found $200,000 in his car and a search of his home uncovered steroids and drug paraphernalia – police allege.

Shaw was charged with eight counts of drug supply and knowingly dealing with the proceeds of crime following the arrest – and the couple’s sentencing has since been delayed.

At a sentencing hearing on Friday at Gosford District court, Judge Bozic expressed his ‘profound unease’ with the pair’s remorse – according to The Daily Telegraph. 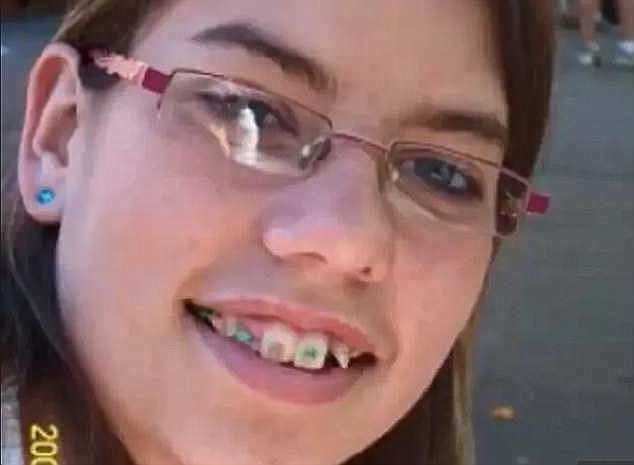 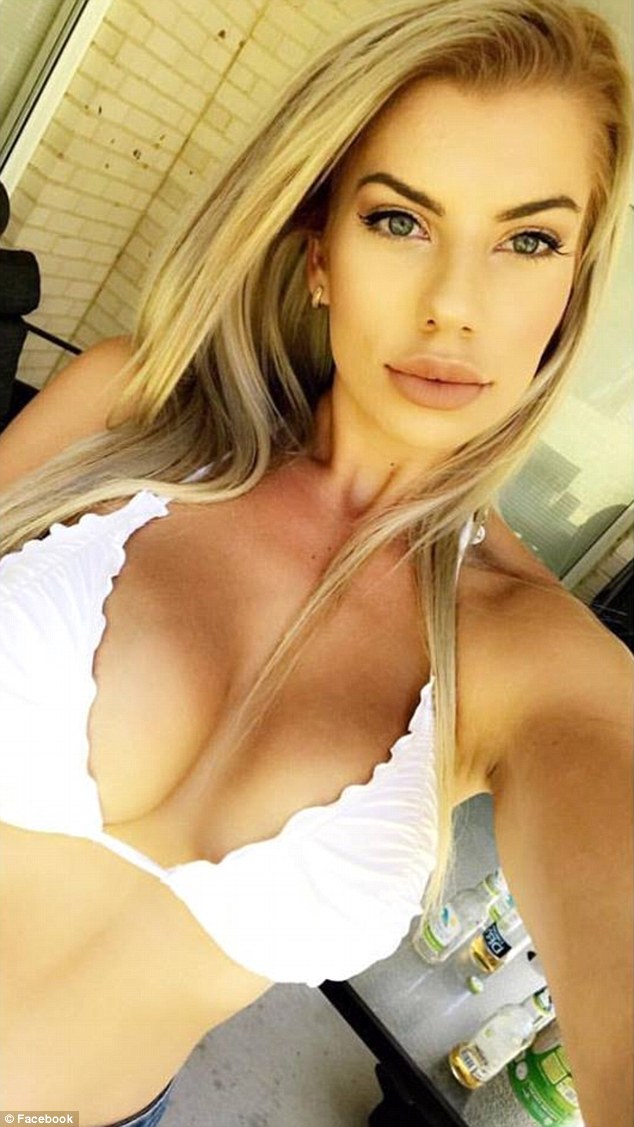 The judge had taken into consideration a letter Barlin, 23, wrote to the court in June, as well as a psychological report claiming she suffered from mild body dysmorphia.

Barlin’s solicitor Michael Mantaj said her low self-esteem was the driving factor behind her offence – and that she had been bullied during her childhood for being an ‘ugly duckling’.

He added a desperation to fit in with gym culture led to an introduction to steroids. 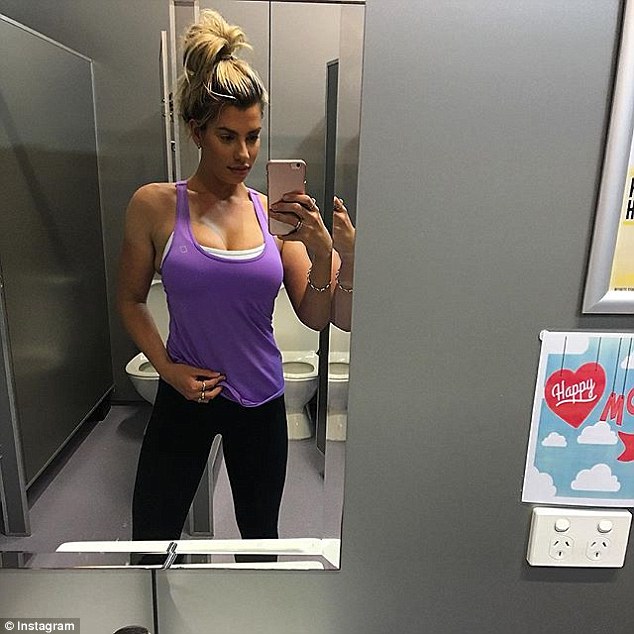 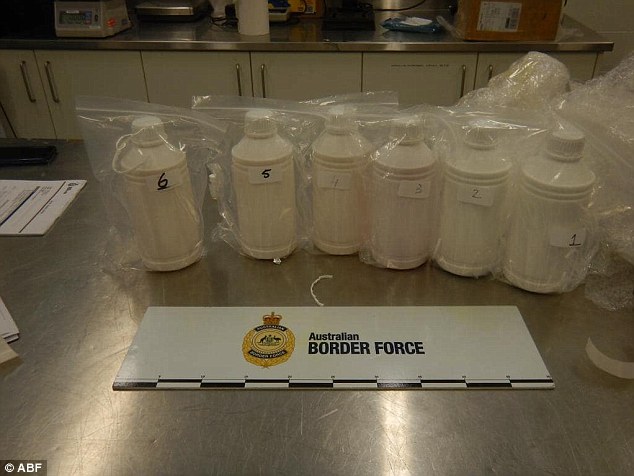 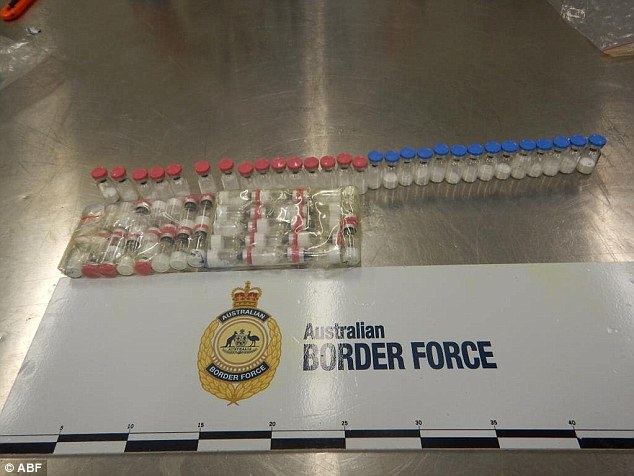 The pair were raided in November 2016 and ABF officers intercepted imports including 3, 672 tablets and 11.2 litres of testosterone

The court also heard the investigation which led to Shaw’s arrest last month were still ‘in its infancy’ and could lead to Barlin also being charged.

The pair’s rented granny flat behind a property in Jiliby property was raided by the Australian Border Force in November 2016.

Sentencing for the pair has been adjourned until December 13.

How the gym junkie couple made thousands selling steroids

– Barlin and Shaw imported testosterone, growth hormone and steroids from China and the Philippines

– They had the substances shipped to their granny flat in Jilliby, north of Gosford on the New South Wales Central Coast

– The goods were labelled ‘cleaner’, ‘labels’, a ‘gas flow valve and housing’ or ‘unreadable’

– Posted to a relative, the substances were packaged in large unmarked bottles

– They then sold the drugs using social media, including through a Facebook group called ‘Swole Ninja Community’

– The money then started to roll in, with messages from the couple sent at the outside speaking of lump sums of $5,000 and $10,000