Television bosses are baffled by criticism of the hectic Premier League schedule from Ole Gunnar Solskjaer and Jurgen Klopp.

Manchester United manager Solskjaer branded making United kick off against Everton at 12.30pm on Saturday, after their midweek trip to Istanbul, an ‘absolute joke’. 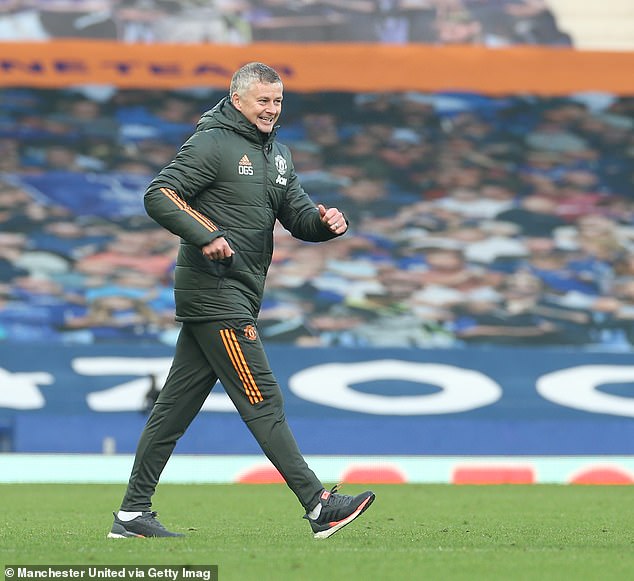 Networks such as Sky Sports and BT Sport play an integral role in the make-up of the fixture list through their choice of televised games.

But the managers’ comments were met with bemusement, given clubs and broadcasters hold regular talks over the timing of televised fixtures. Indeed, clubs must agree to any schedule changes and can contest them if they have concerns.

There was even a sense that Solskjaer’s comments were an attempt to build a siege mentality within his squad, rather than a sincere gripe with broadcasters.

Networks are bracing themselves for similar criticism during the intense festive period.

But given the vast amount of money that they pump into the Premier League, there is a strong feeling that clubs ‘can’t have it both ways’. 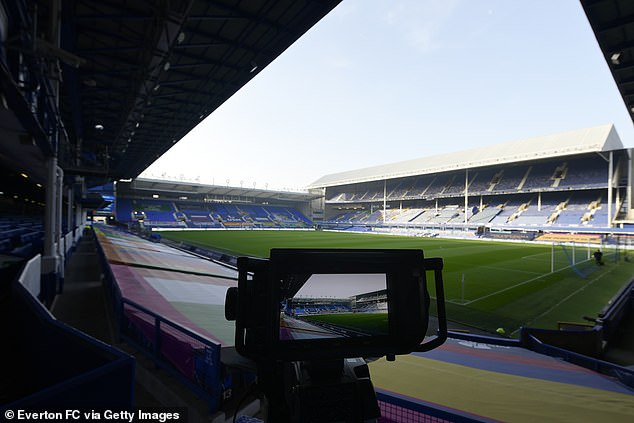