‘I would have slept in the street’: Jurgen Klopp insists he is blessed to be Liverpool manager as he would have been a JESTER 500 years ago

Jurgen Klopp has taken Liverpool to the Champions League final two years in a row, and they are still in with a shot at winning the Premier League title.

And the German knows that he is in a privileged position as manager of such a good football team.

According to The Mirror, Klopp thinks he is incredibly lucky to be around now, as he would’ve been a court jester 500 years ago.

Jurgen Klopp thinks he’s very lucky to be here now, as he would’ve been a jester 500 years ago 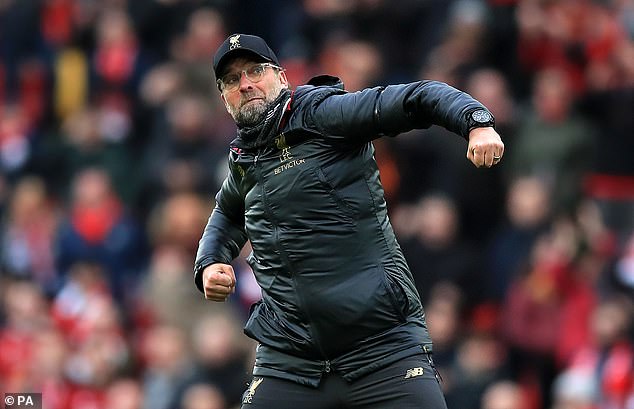 ‘I’m really blessed to be where I am,’ said Klopp. ‘It’s unbelievable.

‘Otherwise, I think about myself as a completely normal person. OK, I know a little bit more about football than some other people, that’s true. But that doesn’t make me a special person. It is only luck, because 500 years ago that knowledge wouldn’t have helped me.

‘I could have been a jester dancing in front of the king — but I would have slept in the street.’ 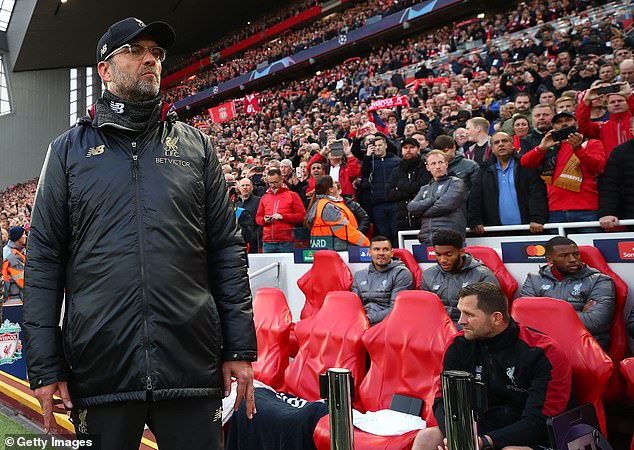 Klopp even admits that he gets paid a lot when other people have to work a lot harder than he does.

‘So I’m really very fortunate that my best skill is somehow needed out there. And I appreciate that every single day, because I know field hockey coaches who work five times harder and earn four per cent of what I earn.’

Liverpool face Wolves at Anfield on Sunday as they look to snatch the title away from Manchester City. Then they will play against Tottenham Hotspur on June 1 in the Champions League final.