A blaster from the past has regained her footing in the present. Five years after her one and only Slam final, Karolina Pliskova will have a second go at stopping a clock that has ticked for far too long.

Quite how this Czech with an untouchable serve has never won a major title is one of the unsolved mysteries of tennis, but via an absorbing struggle with Aryna Sabalenka she has arranged a Centre Court appointment with Ashleigh Barty.

If there is any surprise in her progression to Saturday’s opportunity, it is less to do with her beating the second seed from a set behind and more that the 29-year-old should do it now. 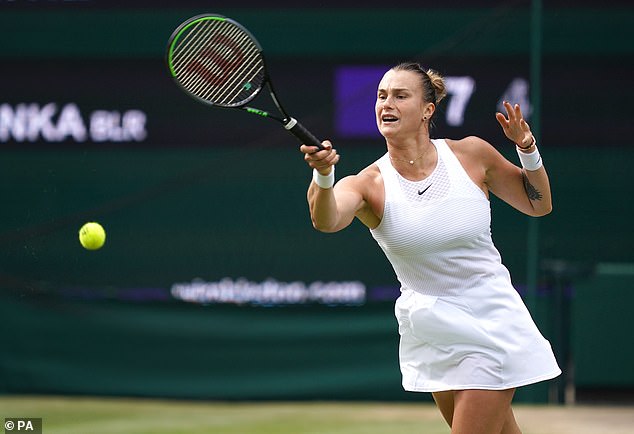 She played two matches on grass prior to rocking up at Wimbledon, lost them both meekly, and fell outside the top 10 of the rankings for the first time since 2016. If that hinted at diminishing possibilities around a breakthrough for the former world No 1 – a suspicion that dovetailed with her failure to go past the fourth round in any of her past eight Slams – then her devastating sweep through these Championships has been an eye-opener.

She won’t be the favourite against Barty, but she will arrive on the top of a wave having dropped just a single set and only four service games across six matches. Within that, balance should come from acknowledging a kind draw, with three of her first five opponents ranked outside the top 60 and none higher than 47th.

But Sabalenka is legitimately among the elite. Through the rounds the 23-year-old had shaped into a major contender with her big hitting, and she was hitting big in this one too, but Pliskova systematically proved herself to have more artillery and better aim.

Even in taking the first set, Sabalenka could feel a little fortunate for having survived so many break points – eight of them, to be precise – and across the next two the better woman on the day achieved the correct result. With only 17 unforced errors, 13 aces, 31 winners and the concession of a single break point, Pliskova played high-tariff tennis with almost no slips from the beam.

‘I still can’t believe it because coming into this tournament, the dream was to make the second week,’ she said. ‘I never thought about going to the final. 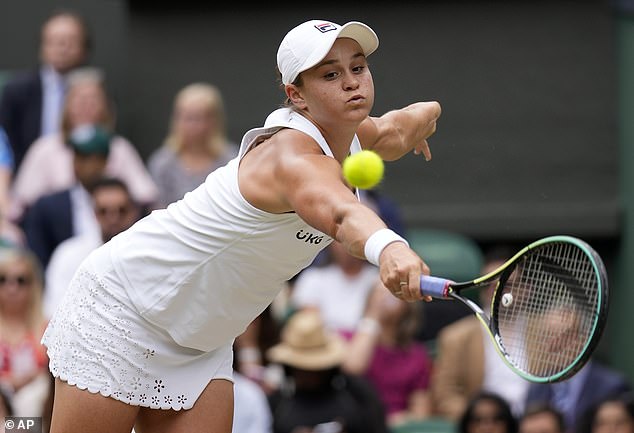 She will face the World No.1 Ashleigh Barty (above) in the 2021 final taking place on Saturday 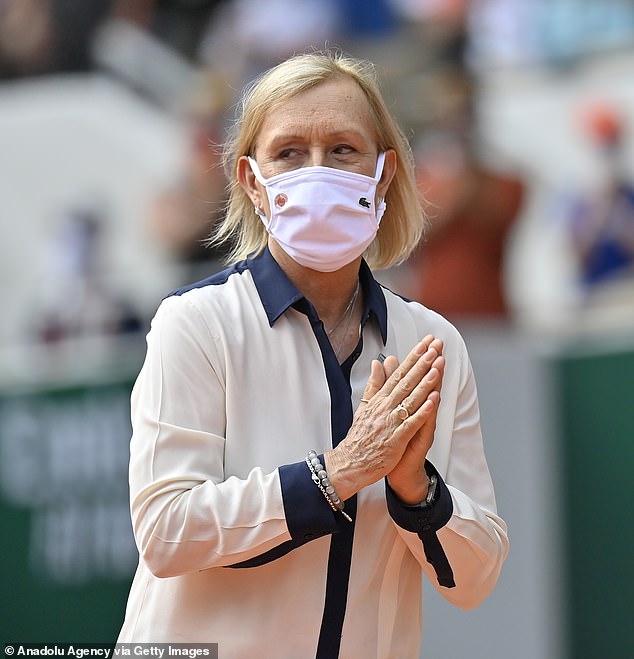 ‘Especially after losing the first set, I thought it was going to be super tough to win this match. Then to win two sets in a row with the way how she was serving today, I am super proud.

‘It’s tough after you lose couple times in the first rounds and not really playing that amazing, let’s say. I think I was close to playing a good level, but somehow I was not able to win.’

On her forthcoming engagement with Barty, the top seed here who holds a 5-2 career record over Pliskova, the Czech said: ‘You want to play the best player in the final. I don’t want anybody else but her there.

‘I think she has extremely difficult game to play. It’s going to be difficult on grass because of her slice and just her game overall. But it’s a final. Anything can happen.’

It can, as proven to some degree by the first set going in Sabalenka’s favour – it was baffling both for how many chances Pliskova had and how few she conceded. The first pair of break points came her way at 2-2, another two followed at 3-3 and most frustratingly there were four at 5-5, which might have been five but Sabalenka was spared a double-fault on deuce by the tiniest of Hawkeye margins. With a lost point switched to an ace, it was a turning point in the set. 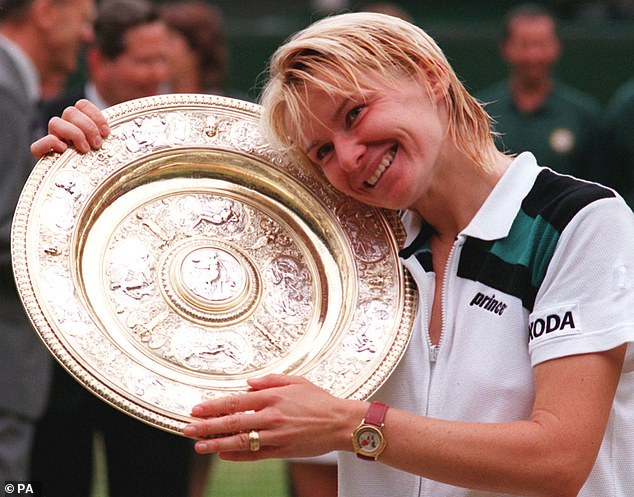 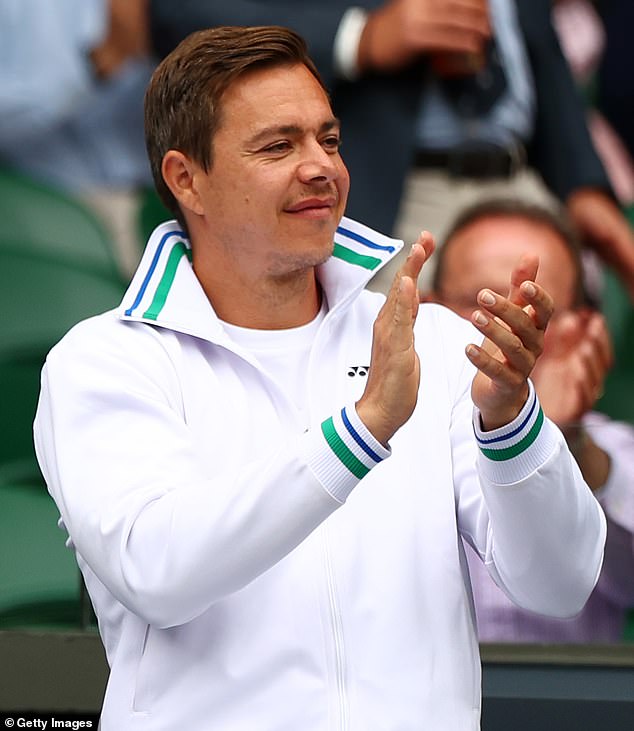 From there she completed the hold and Pliskova threw her racket in anger. Still in a cloud of irritation, Pliskova broken immediately for 7-5, with the kicker being that until then there had been zero threat to her serve.

It was only the fourth break of her delivery in the tournament and more than that, it was her first dropped set.

She finally made her breakthrough at 2-2 in the second. After Sabalenka slipped to 0-40, Pliskova drilled her next return of serve flat and deep up the middle from which she could only reply low into the net.

The subsequent level was high without any danger to either serve until Pliskova trailed 0-30 when serving for the set at 5-4, but unlike the first, there was no wobble under pressure as she closed for 6-4. Across a fine set there had only been nine unforced errors between them.

Sabalenka was broken in the very first game of the third and for all she threw into the chase, Pliskova had too many big returns. With an ace to finish, Pliskova booked her pass for the weekend.