Kelly Asbury dies at 60: The two-time Oscar-nominated director helmed Shrek 2 and Spirit: Stallion of the Cimarron

The Texas native passed away Friday morning at his home in Los Angeles of complications from abdominal cancer.

RIP: Two-time Oscar-nominated director Kelly Asbury passed away on Friday at the age of 60

Asbury’s work helming and voicing characters on Shrek 2 helped make the sequel a massive blockbuster, raking in $919.8 million on a $150 million budget, while garnering Oscar and Annie Award nominations.

His other two Annie Award noms came when he directed and co-wrote the animated fantasy comedy Gnomeo & Juliet (2011). The versatile artist also provided the voices of the tiny Red Goon Gnomes in the film. 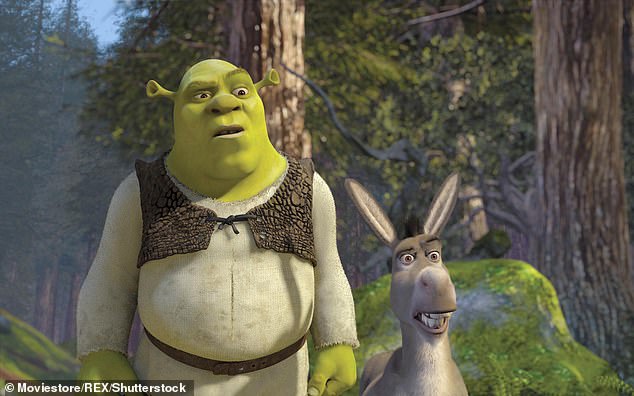 Asbury’s impressive resume also included working as the story artist on the Pixar classic Toy Story (1995), which earned $373.6 million on a $30 million budget.

He eventually moved on to DreamWorks later in 1995, which led to his directorial debut in Spirit in 2002, where he shared the duties with Lorna Cook. 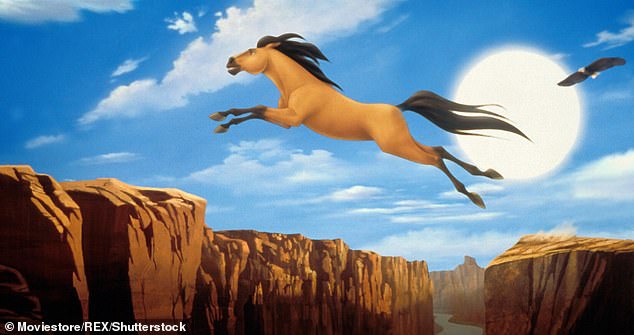 Acclaimed: The Texas native also got an Academy Award nomination for co-directing Spirit: Stallion of the Cimarron (2002)

He most recently directed Smurfs: The Lost Village (2017) for Sony Pictures Animation and UglyDolls (2019) for STX Entertainment. 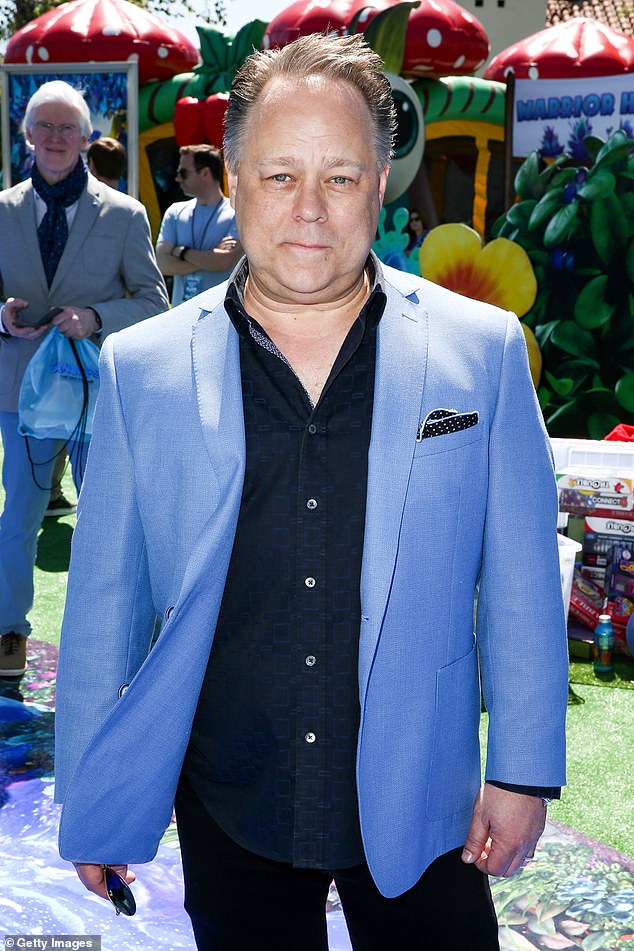