Kevin Spacey will be in court next week to be arraigned on criminal charges for a 2016 sexual assault.

Judge Thomas Barrett ruled on a motion submitted by the Oscar winner and his legal team last week, which argued that the actor’s appearance would result in negative publicity.

The defense team’s belief that Spacey attending his arraignment would ‘amplify the negative publicity already generated’ and ‘heighten prejudicial media interest in the case’ ultimately failed to pass muster with the court.

In the same filing, it was also revealed that Spacey would be entering a plea of not guilty.

Space was spotted over the weekend in photos taken in Baltimore outside the $7 million home of his manager amd former pop star Evan Lowesetein.

Troubles: Judge Thomas Barrett ruled on a motion submitted by the Oscar winner and his legal team last week, rejecting their request (Spacey above and an employee at the bar where the actor allegedly assaulted a teen) 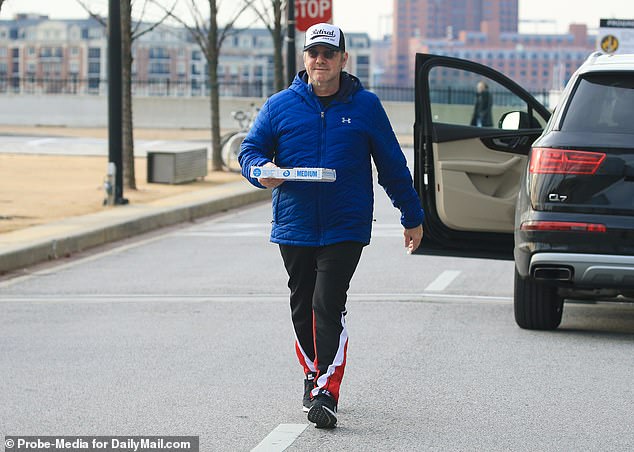 Pizza, pizza: He was photographed outside the $7 million Baltimore home of his boyfriend Evan Lowenstein over the weekend (above)

The young man who claims he was sexually assaulted by Kevin Spacey back in 2016 at a Nantucket bar did not film evidence of the actor groping him or touching him in an inappropriate manner, according to court testimony.

In a court hearing on December 20, the actor’s lawyer tore apart one of the claims made in the police report filed by State Trooper Gerald Donovan.

The case stems from an incident that allegedly occurred in the early morning hours of July 8, 2016 at The Club Car in Nantucket.

The then-18-year-old-man accused Spacey of trying to ‘jack him off’ after the Oscar winner allegedly unzipped this fly, stuck his hand in his pants and began to rub his penis.

Jackson questioned why the victim allowed himself to be assaulted by the actor for three minutes, stating: ‘That’s an incredibly long time to have a strange man’s hands in your pants.’

He also used the hearing to address the fact that the alleged victim lied about his age, claiming he was 23, and was drinking heavily when the alleged assault took place. 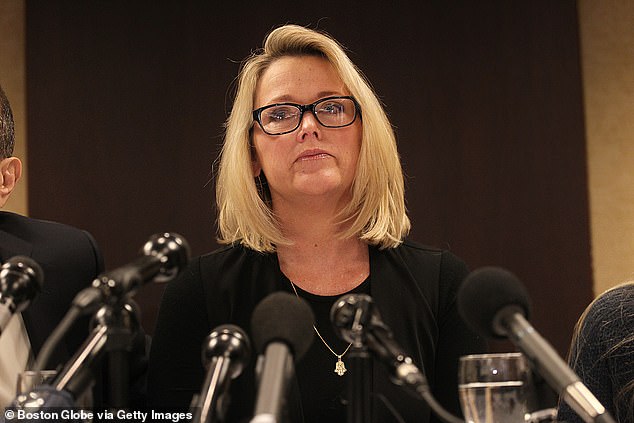 Trying time: The alleged victim’s mother, Heather Unruh (above), said last year that her son was eventually able to get away when a woman walked over to him while the actor was in the bathroom and said: ‘Run!’ 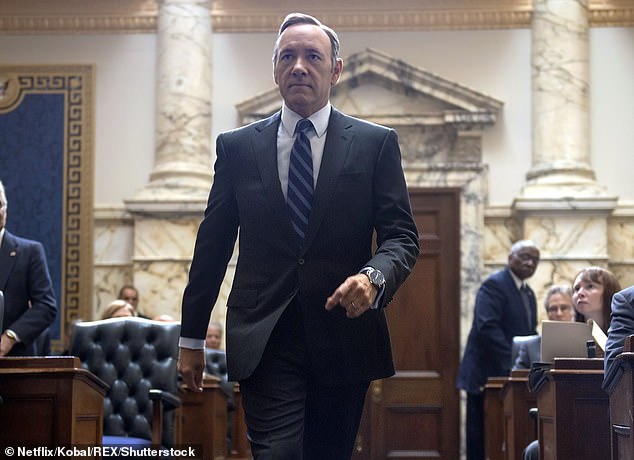 House of cards: Spacey will be arraigned on one count of Indecent Assault & Battery when he appears in a Nantucket courtroom early next month (Spacey above in his now-cancelled Netflix show House of Cards)

It was in the aftermath of Rapp sharing his story that the mother of the victim in the Nantucket case, a former news anchor in Boston Heather Unruh, came forward on Twitter and later went public.

Spacey will appear in court next month to be arraigned on the charge of Indecent Assault and Battery. He is facing up to five years in jail.