Two clubbers were taken to hospital and another 14 were left with streaming eyes and burning throats after a CS gas attack in a nightclub in the early hours this morning.

Bank holiday revellers were targeted at the Nu Bar nightclub in Kidderminster, Worcestershire, when CS gas was sprayed in the venue at around 1.30am.

Two ambulances and the hazardous response team were sent to the nightclub where party-goers were left retching and with a burning sensation in the chest.

A friend of one of the party-goers told Birmingham Live: ‘My friend was out celebrating his (21st) birthday when the pepper bomb was let off.

‘He told me he couldn’t see anything for a few hours and that his eyes felt like they were burning. He’s home now but still complaining of eye pain.’

West Midlands Ambulance Service tweeted: ‘Two ambulances, @WMASHART [Hazardous Area Response Team] and a paramedic officer were sent to Nu Bar, Kidderminster at about 1.30am this morning (Saturday) after reports CS gas had been set off.

‘Ambulance staff assessed 14 people who had mild symptoms. Two people were discharged but 2 were taken to A&E.’

A police spokesperson said: ‘A 29-year-old man from Kidderminster was arrested on suspicion of possessing a weapon for the discharge of a noxious liquid or gas and assault ABH. He remains in police custody at this time.’

Anyone with information should call West Mercia Police on 101 quoting incident number 64S of March 31. 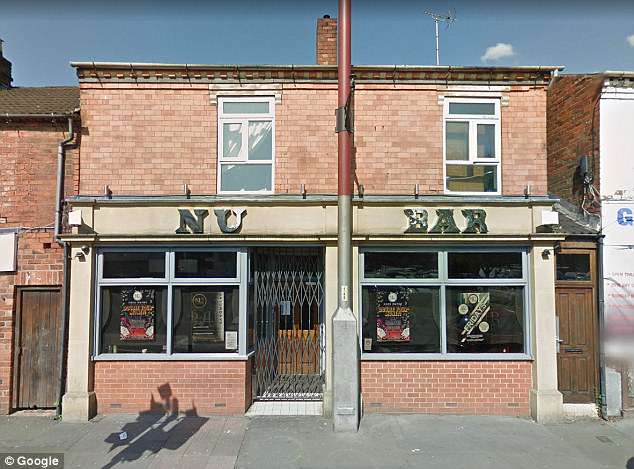 Revellers at Nu Bar nightclub in Kidderminster, Worcestershire, were sprayed by CS gas in the venue at around 1.30am. A 29-year-old man has been arrested