Koalas nearly became extinct after legal hunting in Australia saw up to 800,000 killed for fur sent to the United States.

During what has become known as Black August, 600,000 koala pelts were collected, but the death toll could have been as high as 800,000, according to the ABC.

Weeks before August 1927, the Queensland Government received licence fees from 10,000 residents hoping to be koala hunters.

The aim was to help boost rural employment, and cull reportedly uncontrollable koala populations – and koala fur was used in the coat, glove and hat industries in the US.

Koala culling was banned in New South Wales, South Australia and Victoria in the early 1900s.

But it continued until 1927 in Queensland – and was eventually banned after massive public backlash. 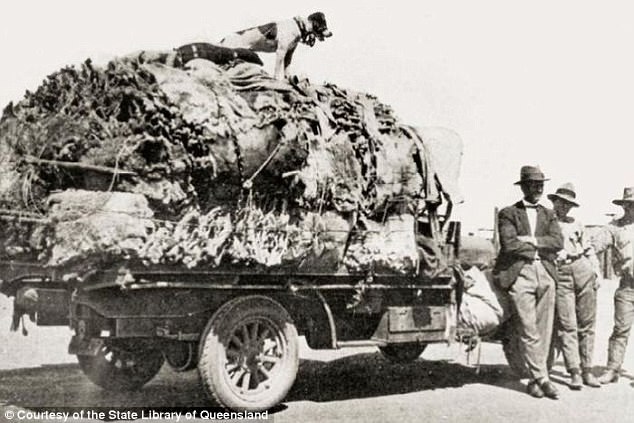 Despite the near extinction of koalas almost a century ago, the animal was only listed as vulnerable to extinction across the whole of the state in 2012.

Deborah Tabart, a spokesman for the Australian Koala Foundation, said the organisation has been fighting for a Koala Protection Act for almost 30 years – and said what happened during Black August led to continuing problems with koalas today.

‘They used to skin them alive and put them back up the tree with no fur,’ she told the ABC.

‘I believe that all of the problems today are as a result of the shootings from that time,’ she added.