The eldest daughter of mining magnate Gina Rinehart has sought her sister’s silence over a confidential legal application out of concern for what their mother might do if she learns what it’s about.

Bianca Rinehart was in March given the green light to sue her mother over a multibillion-dollar family trust, which she was given control of in 2015 after a lengthy court battle.

Lawyers for Bianca and her younger sister Ginia Rinehart on Thursday reached a confidentiality agreement to prevent Ginia, a beneficiary of the trust, sharing information related to a legal application. 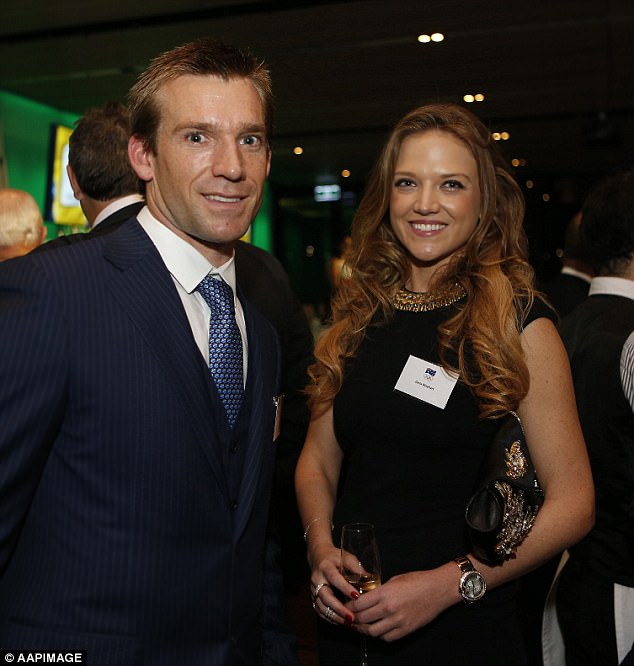 They then proceeded with a NSW Supreme Court hearing that was closed to the public.

In making his case for confidentiality, Bianca Rinehart’s barrister Christopher Withers said there was ‘background of distrust’ from the family’s previous court battle.

Ginia sided with her mother during her bitter stoush over the family trust with her adult children, Bianca and John Hancock, but the sisters have since been photographed together at a party this year.

Mr Withers said there was a concern that if Mrs Rinehart learned what the application was about, she would likely ‘put pressure on the beneficiaries to act in a way that advances her interests’. 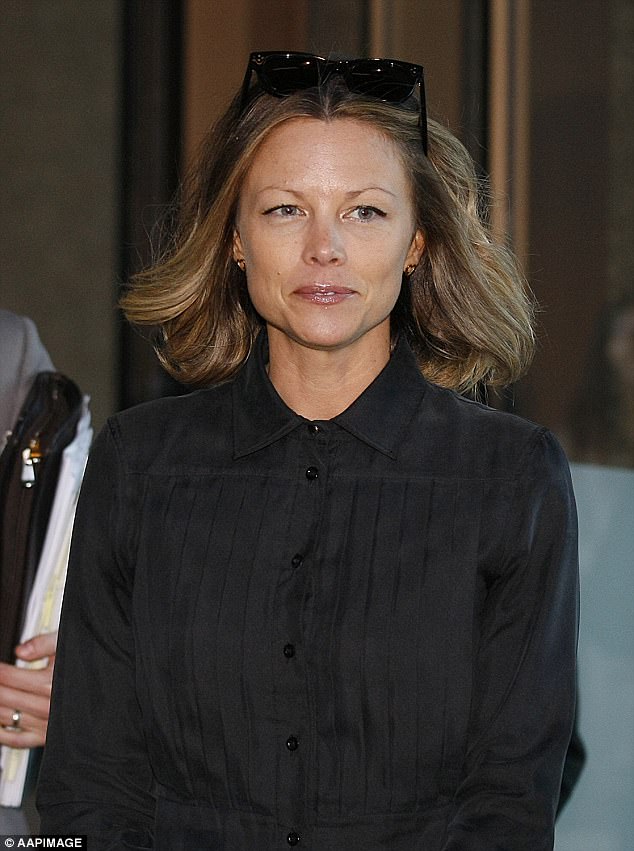 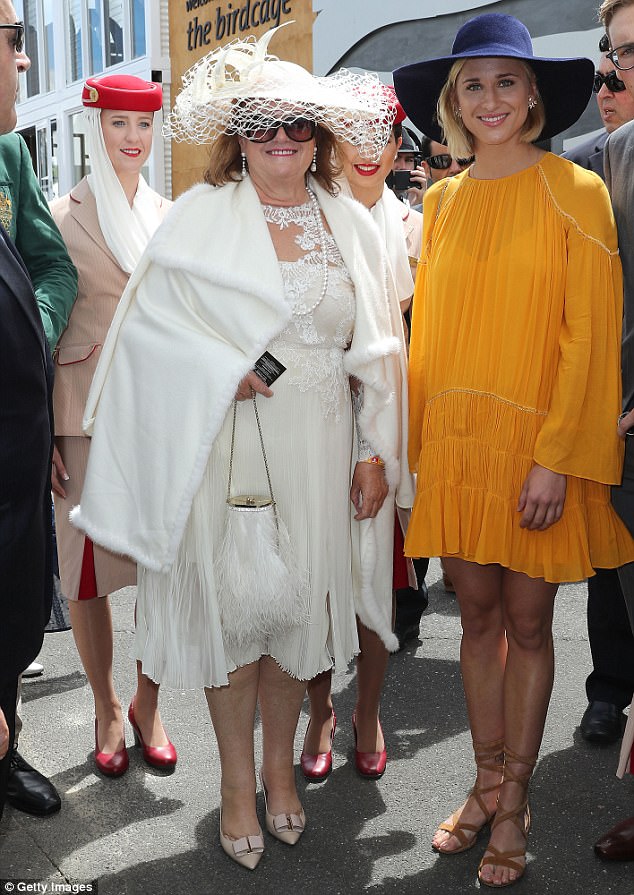