‘People were warned to keep animals indoors… we were expected to play high intensity competition’: Brit Liam Broady rages over conditions for his Australian Open qualifier in Melbourne

Liam Broady has taken to Twitter to voice his outrage at having to play an Australian Open qualifier in Melbourne which was affected by smoke from the raging bush fires.

The British player said that thinking about the conditions ‘boils his blood,’ and has called for other players to take a stand with him.

‘The more I think about the conditions we played in a few days ago the more it boils my blood,’ he wrote. ‘We can’t let this slide.’ 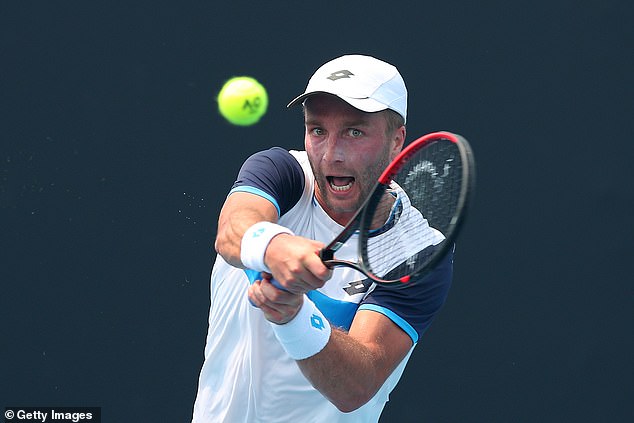 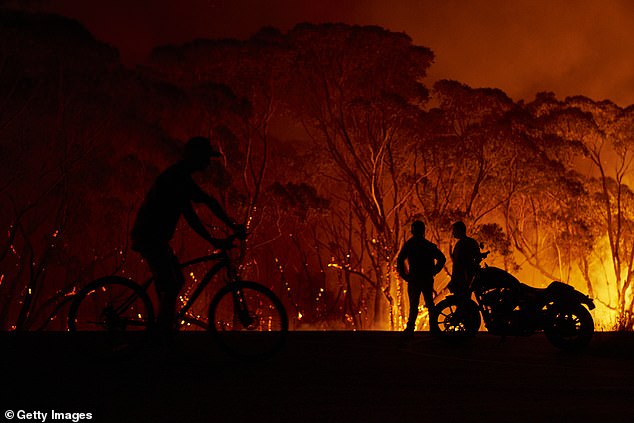 Broady had originally been scheduled to play in Canberra, however the Australian capital currently has the worst air quality in the world due to smoke, with serious athletic activity impossible at present.

His match was moved to Melbourne, and had to cover the costs of travel at his own expense. It turned out that conditions in Melbourne were not ideal either.

‘The email we received yesterday from the ATP and AO was a slap in the face, conditions were “playable.” Were they “healthy”?’ 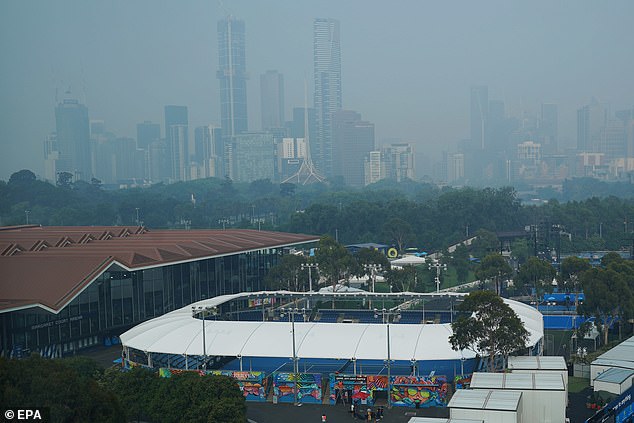 Health officials have since demanded that Australian Open organisers come up with a plan to cope with the poor air quality.

Dalila Jakupovic had to quit her qualifying match after a coughing fit, and a distressed Bernard Tomic needed a medical time-out as players struggled to breathe.

‘Citizens of Melbourne were warned to keep their animals indoors the day I played qualifying,’ Broady continued, ‘and yet we were expected to go outside for high intensity physical competition? 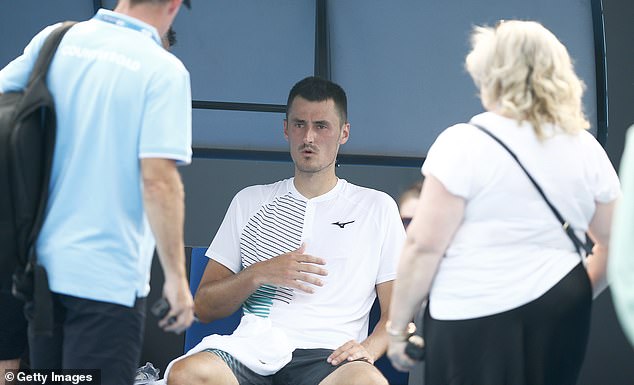 ‘What do we have to do to create a players union? Where is the protection for players, both male and female? When multiple players need asthma spray on court and they don’t even have asthma? When a player collapses and has to retire due to respiratory issues?

‘On tour we let so many things go that aren’t right but at some point we have to make a stand. ALL players need protection not just a select few.’

The main Australian Open tournament will begin on January 20.