Tammy Abraham displayed the impeccable timing of a natural goalscorer as he found the net on his 22nd birthday and Willian made a case for his enduring talent with a late winner as Frank Lampard’s team clinched their first points in Europe.

Abraham’s first goal in the Champions League eased Chelsea ahead in northern France and issued a reminder to Gareth Southgate as he prepared to name his squad on Thursday for Euro 2020 qualifiers against the Czech Republic and Bulgaria.

Southgate is expected to include Abraham and it will be interesting to see if he selects Fikayo Tomori who created the first goal in Lille. The England manager will be acutely aware both are eligible for Nigeria if he overlooks them and Tomori can also represent Canada. 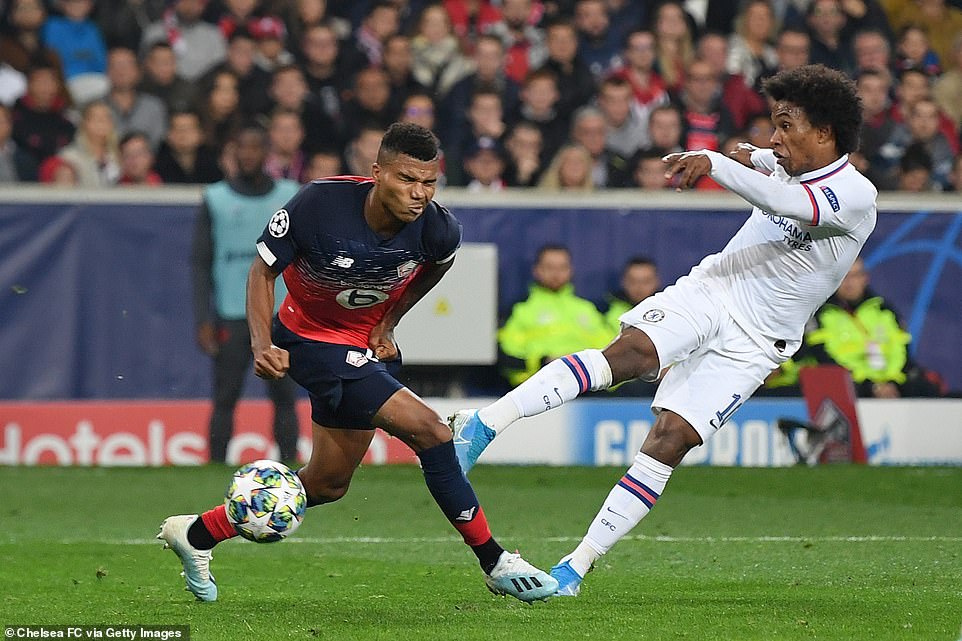 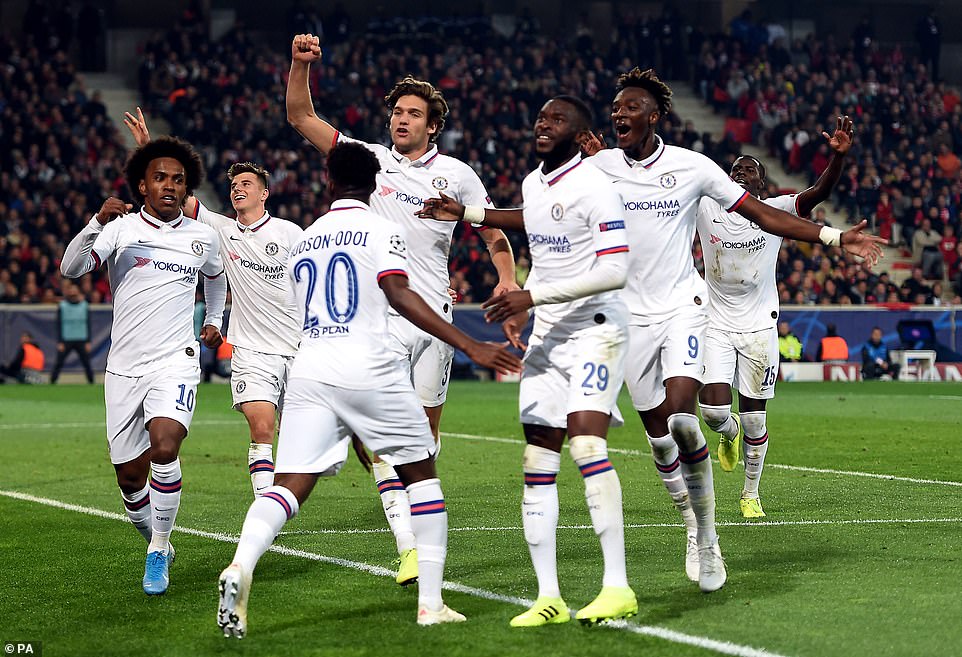 The future looks bright for Lampard’s young Eurostars with a Champions League debut for 19-year-old Reece James and an important contribution from the bench by Callum Hudson-Odoi who supplied the cross for the winner.

The icing on the cake, however, came from 31-year-old Willian who converted the ball from Hudson-Odoi with a volley which skidded into the turf and flashed past goalkeeper Mike Maignan.

Victory eases the strain on Chelsea in Group H ahead of two daunting fixtures against Ajax. 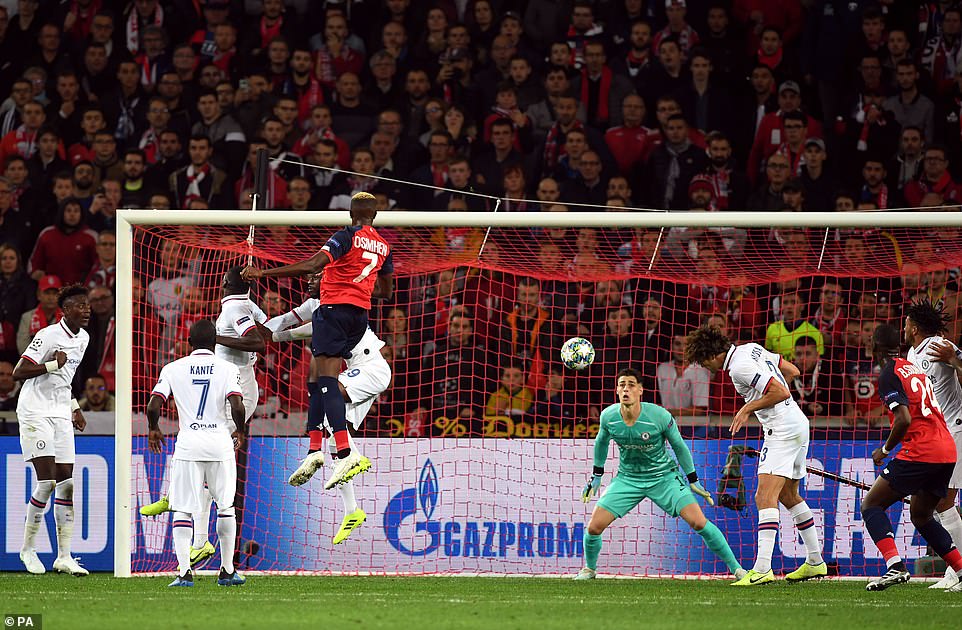 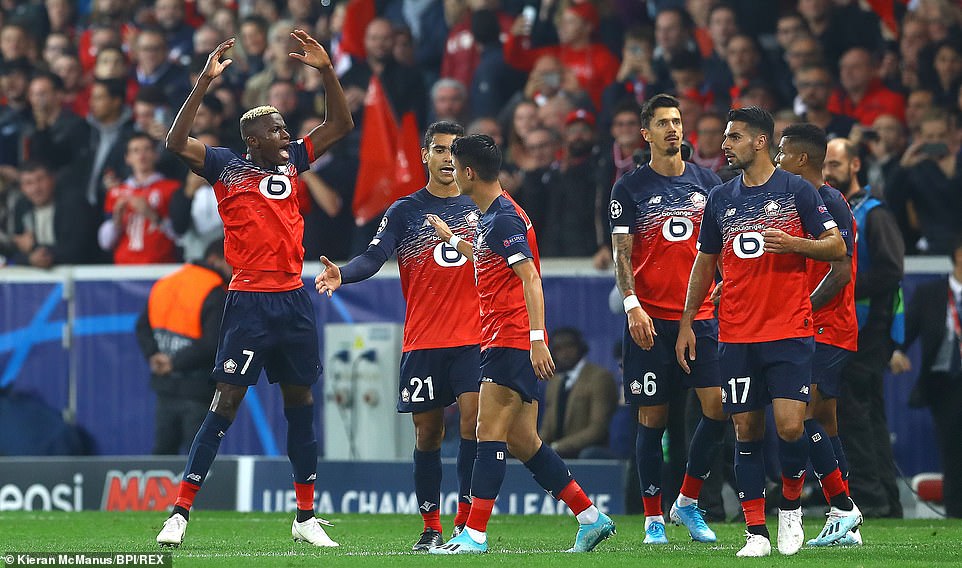 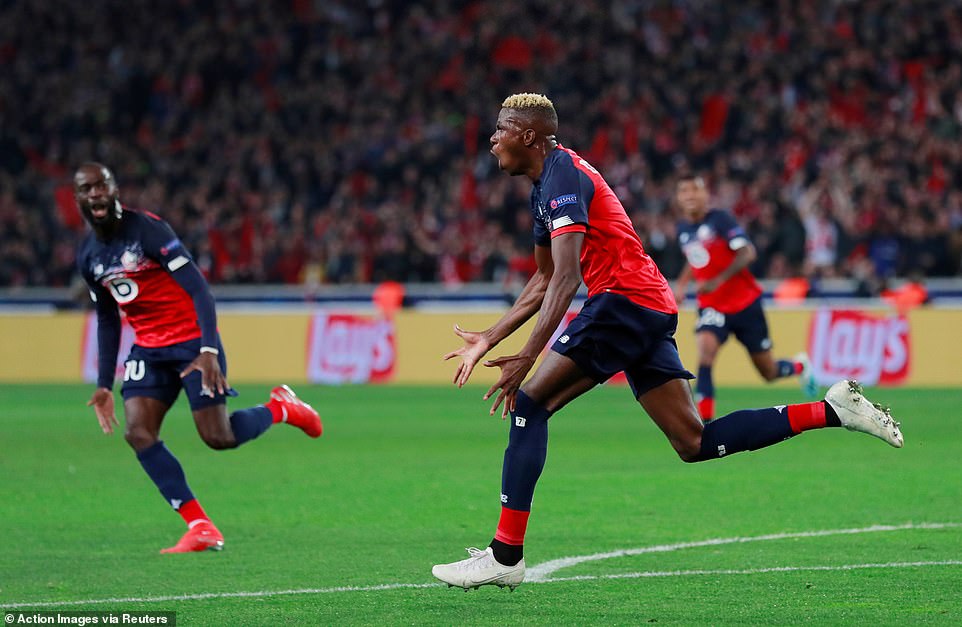 And Lampard’s faith in the academy graduates continued to shine through. James came at right wing-back but there was no room in the squad for Ross Barkley, criticised on the eve of the game by Lampard for a night out in Liverpool on Sunday which culminated in a row with a taxi driver and the intervention of the police.

Also conspicuous by his absence from the match-day squad was £58million signing Christian Pulisic, the most expensive outfield player at the club, who has drifted out of contention since the return of Willian and Hudson-Odoi.

Willian was making his 300th Chelsea appearance and there was a welcome return for N’Golo Kante, back in the team after the latest in a succession of injuries which stretch back to a knee injury ahead of the Europa League final.

Kante’s determination to play in the final against Arsenal in Baku and ensure qualification for the Champions League set him back with a long lay-off and an incomplete pre-season and a series of niggling muscle problems.

Alongside Jorginho in the heart of a 3-4-3 formation akin to the one in which he thrived in his first season at Stamford Bridge under Antonio Conte he helped Chelsea seize control of the game.

They dominated possession with Lille content to sit deep, let their visitors have the ball and hope for a mistake or a quick break out of defence.

Kurt Zouma almost obliged with a poor header back to Kepa Arrizabalaga which left his goalkeeper in a race with Lille’s in-form striker Victor Osimhen. Kepa was alert to the danger, dashed from his area and headed clear.

Abraham fired Chelsea head midway through the first half. Picked out by a pass from Tomori, he turned and finished coolly. Lille appealed for offside but the replays proved there was no offence and the goal stood. 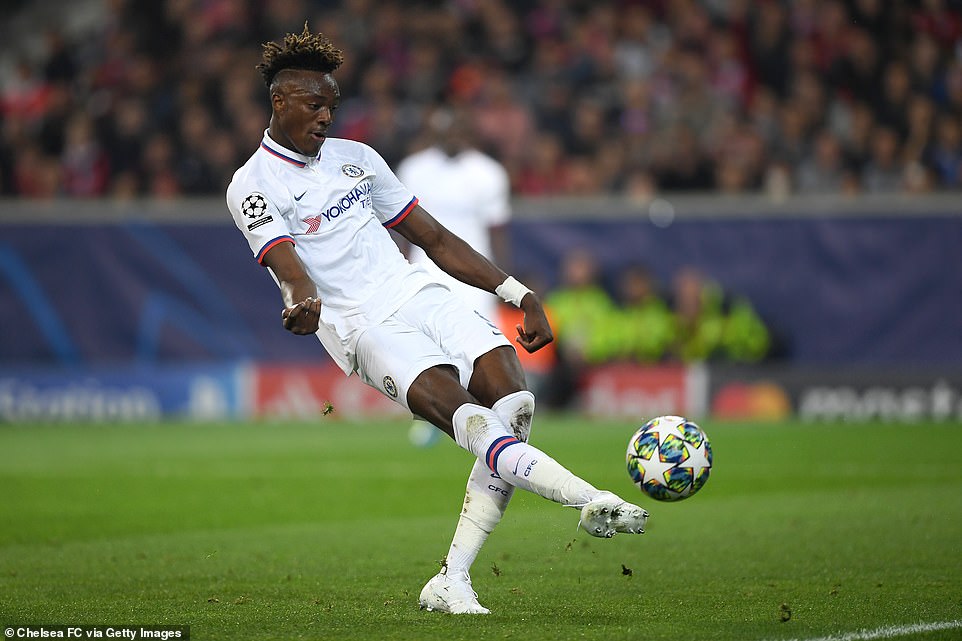 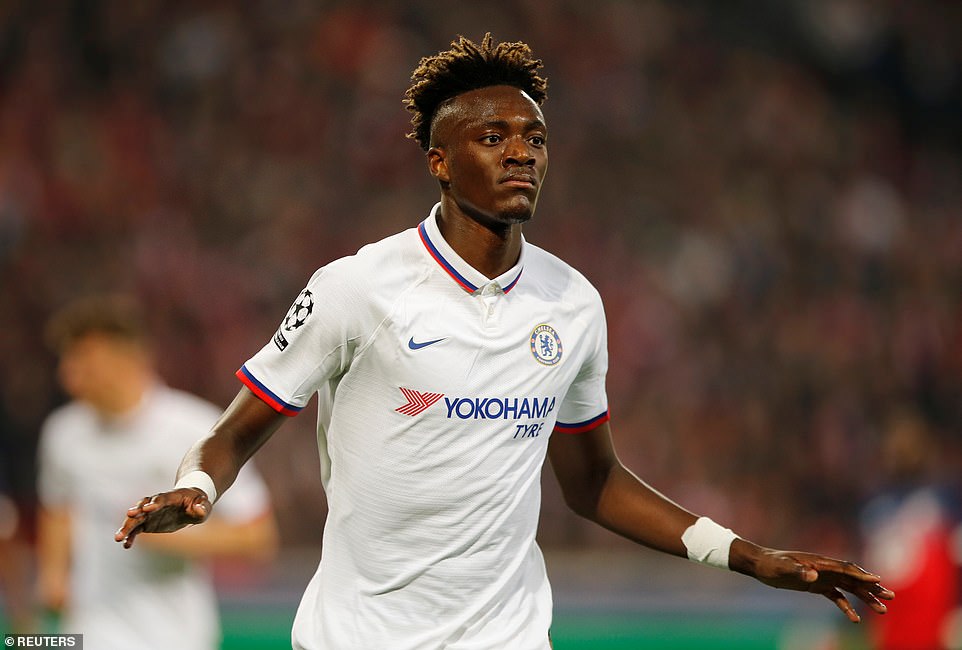 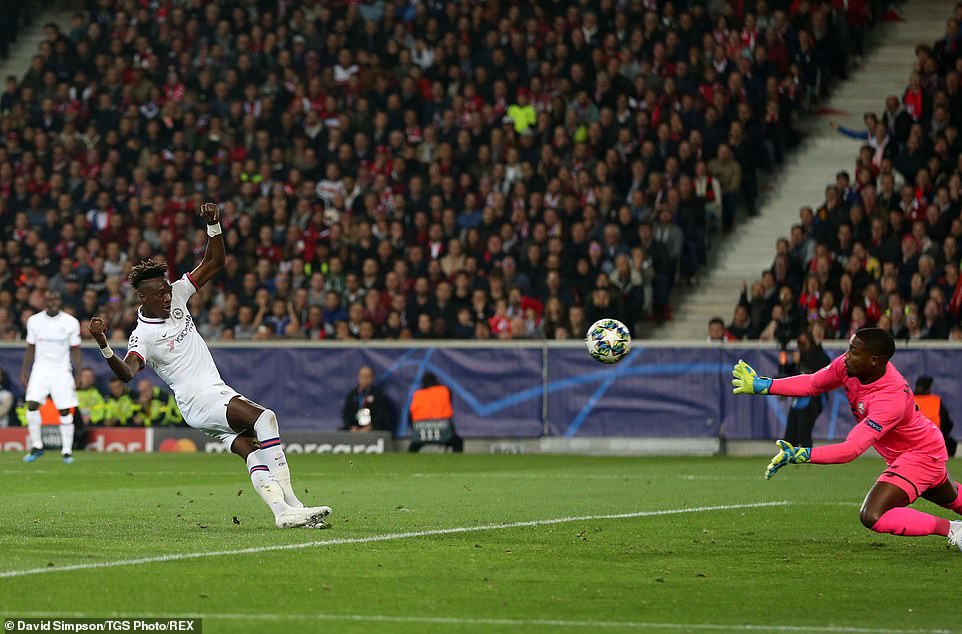 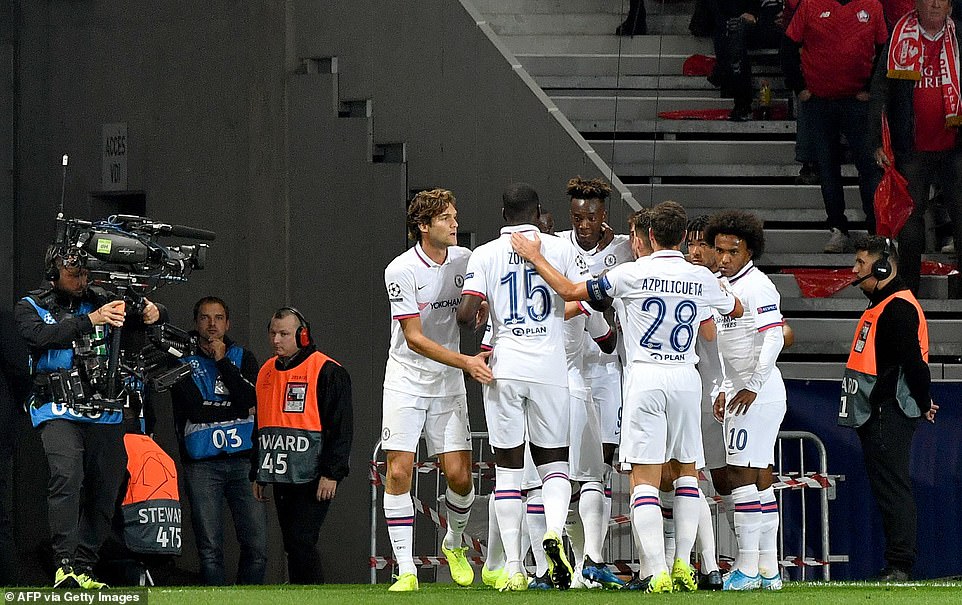 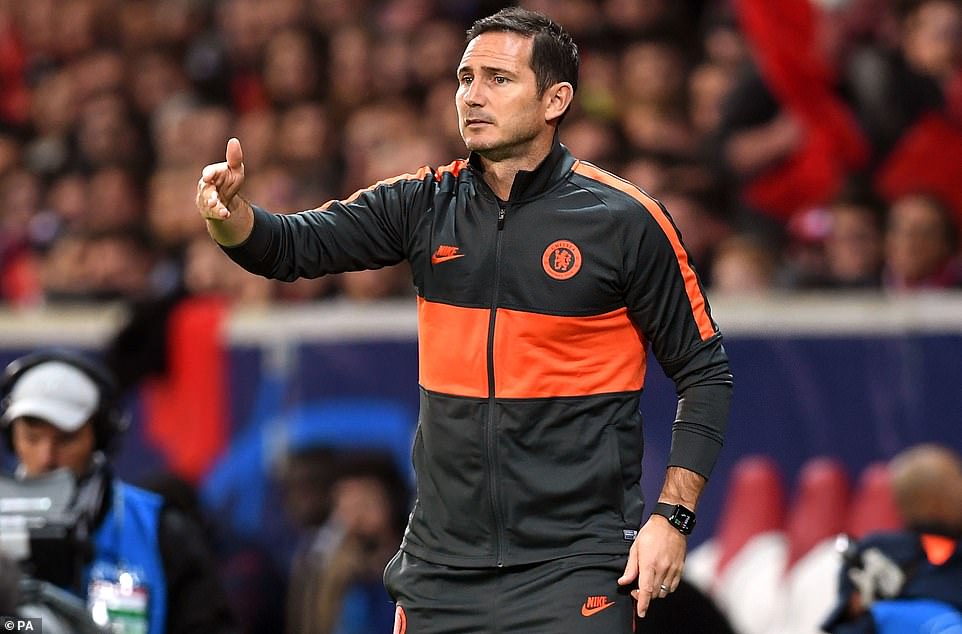 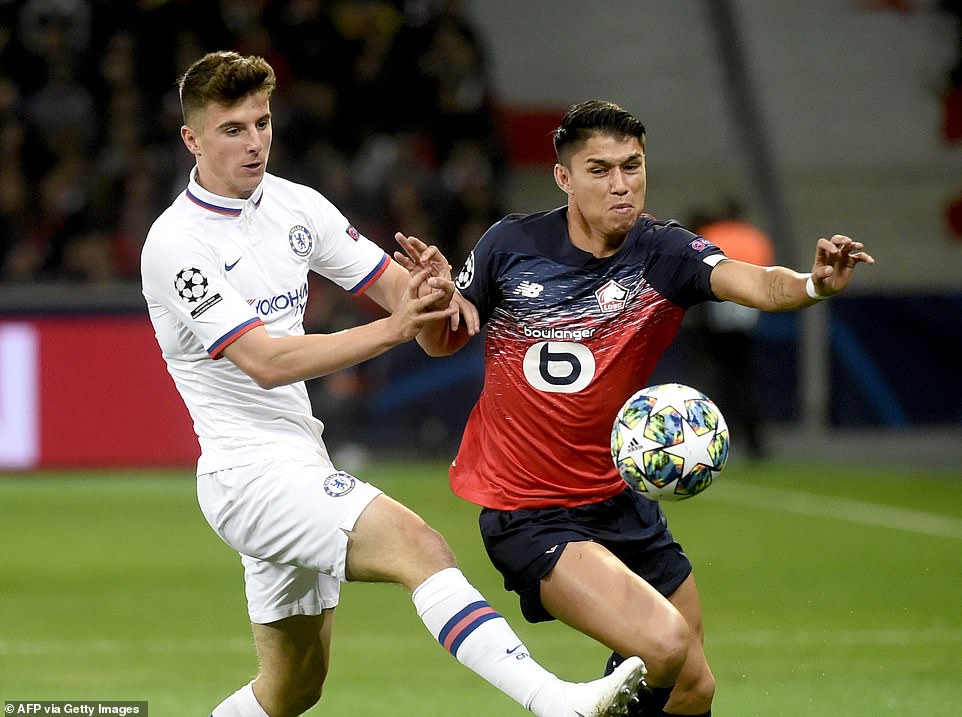 The French responded with a little more adventure. A quick break by Jonathan Bamba and low shot by Luiz Araujo forced a save from Kepa.

Chelsea survived at the expense of a corner were unable to relieve the pressure. This corner led to another from which Osimhen climbed high above Zouma and Tomori and headed in the equaliser.

They had only trailed for 11 minutes.

Here was a test for Lampard’s young team as the volume increased under the closed roof of the Pierre Mauroy Stadium and Lille detected their chance. James was booked as he chopped down Jonathan Ikone to halt another dangerous counter-attack. 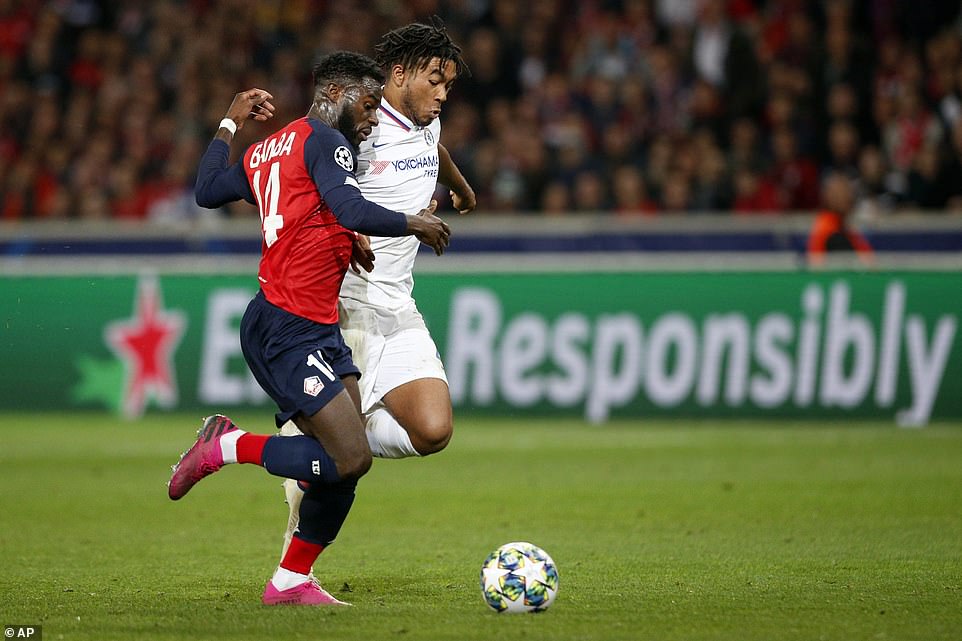 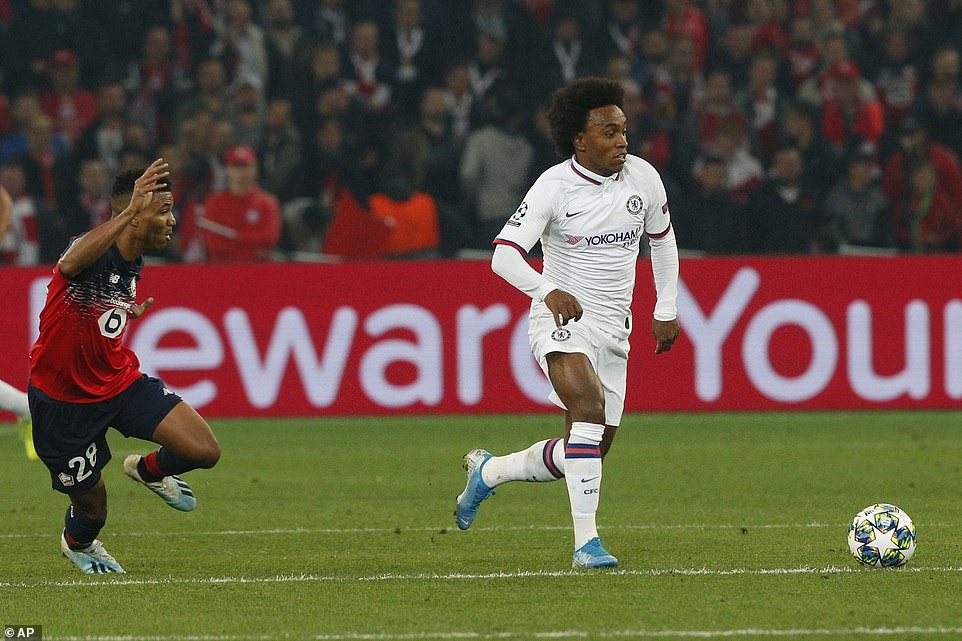 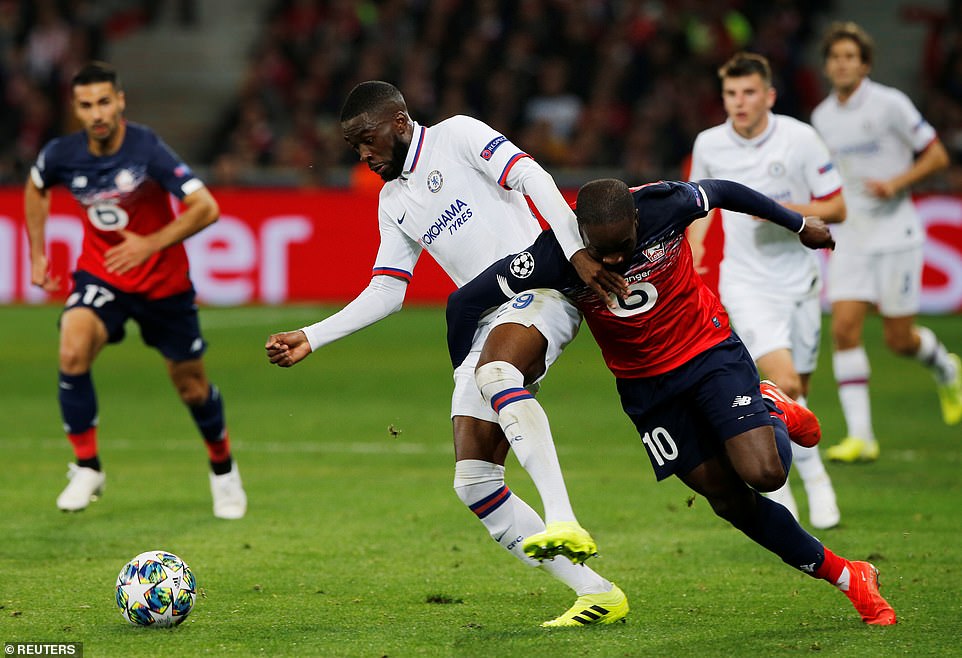 Jorginho hit post with a curling shot from 25 yards before the interval but the contest was far more even in the second half with Lille threatening again from corners.

Having secured their first clean sheet of the season against Brighton on Saturday, Chelsea creaked and were grateful to have Kepa in excellent touch.

The Spain ‘keeper made a fabulous save with his fingertips to deny Benjamin Andre and a brave stop at the feet of Osimhen after a lapse by Tomori.

Even when he made a slip in the closing seconds he was able to recover with another splendid save and complete the cross-Channel raid.