Five lesser known tourist destinations have been named as a ‘must visit’ for Australians in Intrepid Travel’s annual ‘Not Hot List’ for 2019.

‘In our annual “Not Hot List” we are encouraging travellers to consider less-visited destinations across the Americas to experience a new side to the continent, beyond the usual hot-spots,’ said Intrepid Travel managing director, Brett Mitchell.

Here, FEMAIL takes a sneak peek at some of the best ‘least-known’ places to visit including the remote Quadra Island, Canada and the desert-oasis Huacachina, Peru.

The archipelago is made up of two larger islands and 400 smaller islands and is home to the Haida peoples, a first-nation race who’ve inhabited these lands for 10,000 years

What makes this destination a once-in-a-lifetime experience is that those enjoying Intrepid’s eight-day package are offered an immersive cultural experience – one that includes spending time at traditional villages. 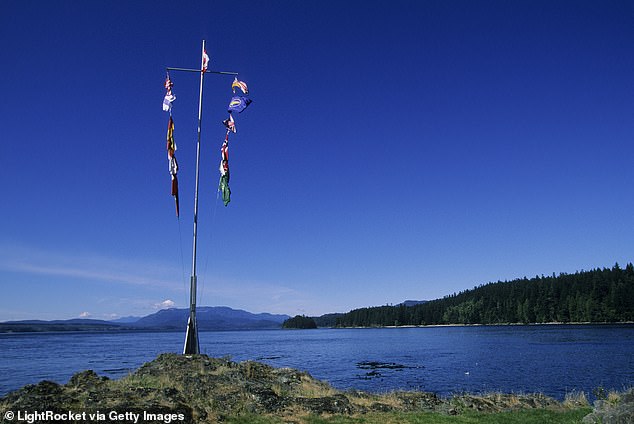 The archipelago, made up of two larger islands and 400 smaller islands, is home to the Haida peoples, a first-nation race who’ve inhabited these lands for 10,000 years

Expect to come away with memories of conversations with the Haida over a shared lunch of fresh-caught salmon and venison.

As well as being dazzled by the stunning scenery of Haida Gwaii, travellers are offered the chance to visit Khutzeymateen Grizzly Bear Sanctuary.

Cruising through waters of this protected area, explores can expect to catch a glimpse of wild grizzlies, seals, sea lions and bald eagles. 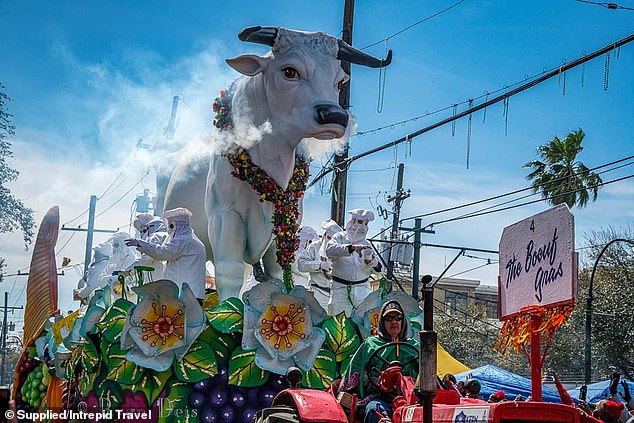 The New Orleans Mardi Gras is an epic two-week celebration hosted each year in the state of Louisiana.

While many are familiar with the event itself, what people may not know is the festivities aren’t limited to the city of New Orleans alone.

Mardi Gras is celebrated in cities and towns all around Louisiana, from north to south, east to west.

This means it’s possible to schedule a visit to the state during the season to specifically see how small towns put on parades during the lead-up to the big party. 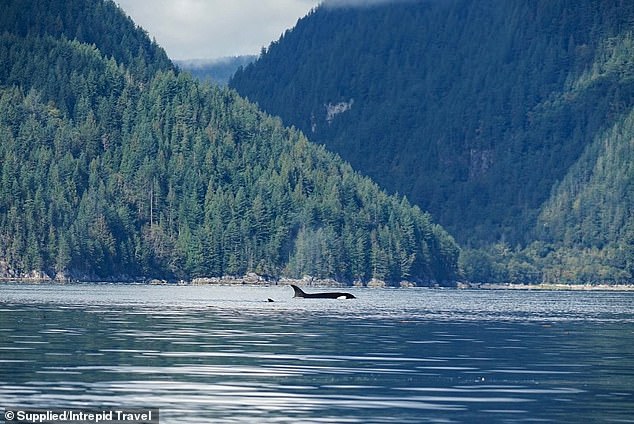 Quadra Island, the largest and most populous of the Discovery Islands, is situated between Vancouver Island and the mainland coast off British Columbia, Canada.

The pristine slice of paradise is home to a mere 2,700 residents and while it’s growing in popularity, it’s still a destination that’s largely undiscovered.

Part of what makes this location so special is those visiting can tour through waters where wild Orcas roam free.

Intrepid is offering adventure-seekers an eight-day package that includes a killer whale expedition, kayaking through Canada’s Wildcoast and a journey into the glacial waters of Johnston strait. 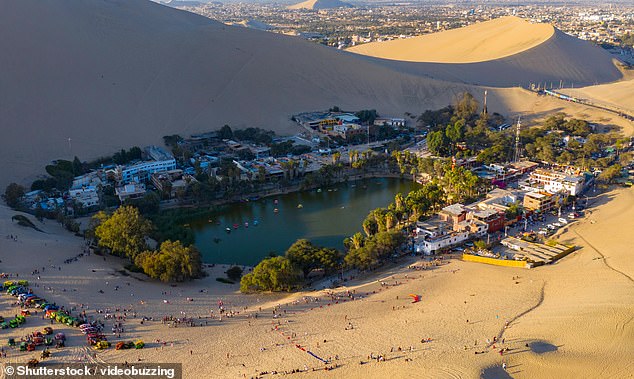 Huacachina is Peru’s only desert oasis, one featuring a palm-fringed lagoon surrounded but dramatic dunes

Most people have heard of Machu Picchu, Peru’s most popular tourist attraction.

While the ruins of the ancient city nestled high on the slopes of the Andes is a must-visit destination, Huacachina is fast-becoming a place to see.

The small sand city offers lively waterfront bars and hours of sand-boarding fun, with the lagoon itself said to have magical healing powers. 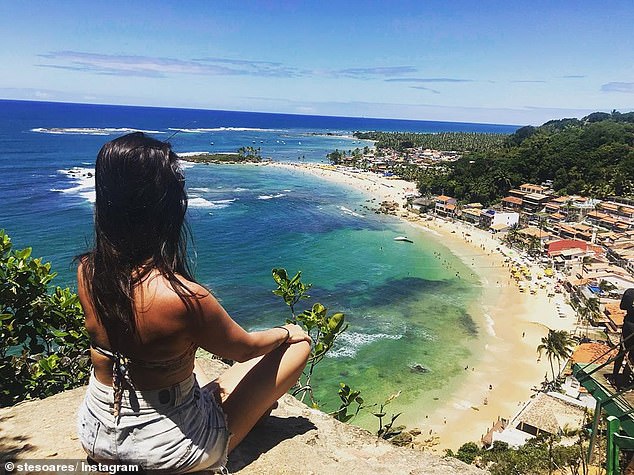 Morro de Sao Paulo is part of a 26-island archipelago situated around 60 kilometres from Salvador.

The car-free island paradise surrounded by pristine blue sea is home to a copious number of beaches all numbered accordingly.

You have First Beach (Primeira Praia), Second Beach (Segundo Praia), Third Beach(Terceira Praia) and so on.

Natural pools abound as do stunning hikes including a trek through lush Atlantic forests to reach Fonte do Ceu, a natural waterfall.

In keeping with a party vibe, there are restaurants and bars and more uniquely a small outdoors club on a hill in the middle of the jungle that goes all night long.