Liverpool, Arsenal, Tottenham and Chelsea fans join up to challenge UEFA on policy for major finals

Supporters of the Premier League’s four European finalists have joined forces to try and challenge UEFA’s policy on major finals.

Fans groups representing Chelsea, Arsenal, Liverpool and Tottenham have come up with a six-point plan they want their fellow supporters to back after encountering a number of problems ahead of last season’s Champions League and Europa Laegue finals.

They are calling on UEFA to give the clubs greater allocations of 80 per cent, introduce fairer pricing, and minimum stadium capacities of 75,000 for the Champions League and 60,000 for the Europa League.

Liverpool supporters are teaming up with others from Tottenham, Chelsea and Arsenal

They also want UEFA to ensure finals are staged in grounds with appropriate facilities and accessibility, in cities and countries with suitable infrastructure and human rights and equality policies.

Chelsea and Arsenal met in the Europa League final in Baku. But the occasion descended into farce due to ticketing and travel issues which prevented thousands of fans travelling while Arsenal midfielder Henkrikh Mkhitaryan was left with little choice other than to not travel for the final due to concerns about his safety.

Eventual winners Liverpool and Spurs met in the Champions League final and received just 16,000 tickets each – just under 50 per cent between them – for the showpiece staged at Atletico Madrid’s 67,000 capacity Wanda Metropolitano home.

The concerns of the quartet – Chelsea, Arsenal and Tottenham’s Supporters’ Trusts plus the Spirit of Shankly union representing Liverpool fans – came too late to make a difference last season but they have taken a proactive rather than reactive approach now and are bidding to gain some momentum ahead of the new season. 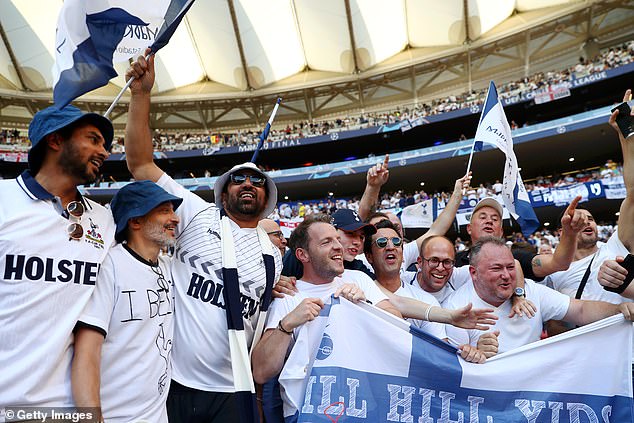 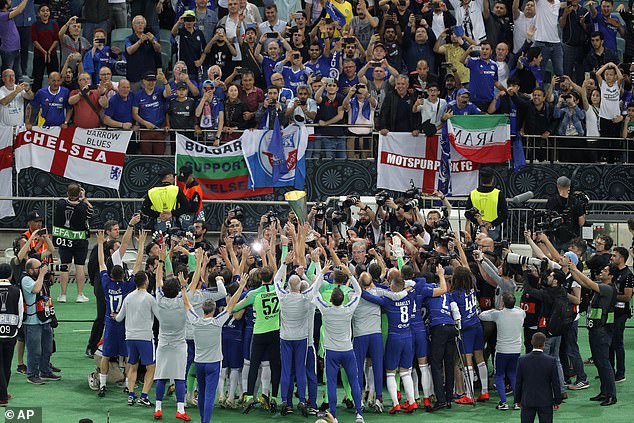 They are aiming to gather support from clubs across Europe at the upcoming Football Supporters Europe AGM in Lisbon this weekend.

The FSE organisation is considered to be UEFA’s preferred route to supporters and the English quartet hope that will increase the chances of having their voices heard and being able to influence policy when any future changes are made.

The complaints regarding the Europa League final appear to have fallen on deaf ears so far.

UEFA president Aleksander Ceferin last month defiantly backed the controversial decision to stage the game in Azerbaijan’s capital and insisted there were no plans to change the governing bodies’ plans to move the final around Europe and continue spreading the word about the game.

Though he did acknowledge that it may be time for the Champions League final to be ring fenced for Europe’s biggest stadiums to ensure as many fans as possible can attend.