Liverpool players jet off for the international break

The international break has arrived and, with it, players have either jetted off to link up with their nations ahead of World Cup friendlies, or made for warmer climbs.

The Liverpool squad are no different, with an exodus at Melwood this week as the first team stars board planes and head for different locations around the world.

Sadio Mane, one part of the club’s deadly attacking trident, led the way by being one of the first of the team to head away, meeting up with his Senegal team-mates. 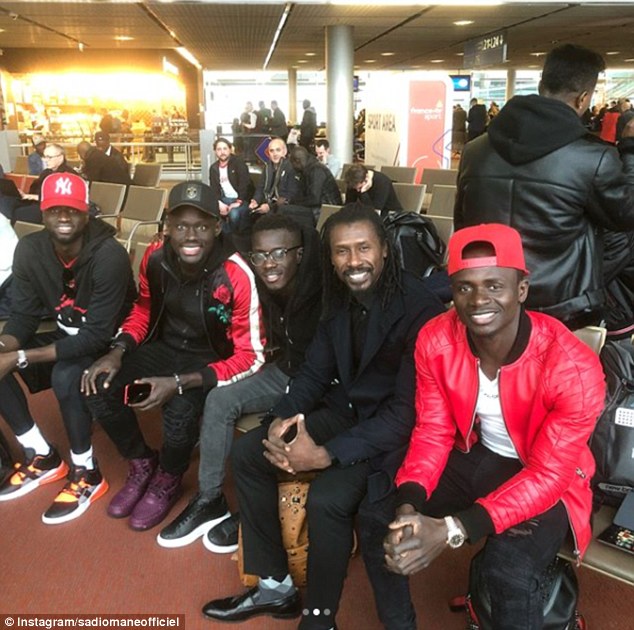 There will be no break away from football for the fleet-footed attacker, who has been called up for his nation’s upcoming World Cup warm-up matches with Uzbekistan and Bosnia and Herzegovina.

The African nation will be looking to get in ship shape ahead of what promises to be a difficult Group H in Russia, with Japan, Colombia and Poland all lying in wait.

Mane took to social media to upload a snap of himself and his international team-mates, waiting together in the airport departure terminal ahead of the trip to the Senegal team base.

‘Always a great pleasure to see the lions again,’ Mane captioned the shot. 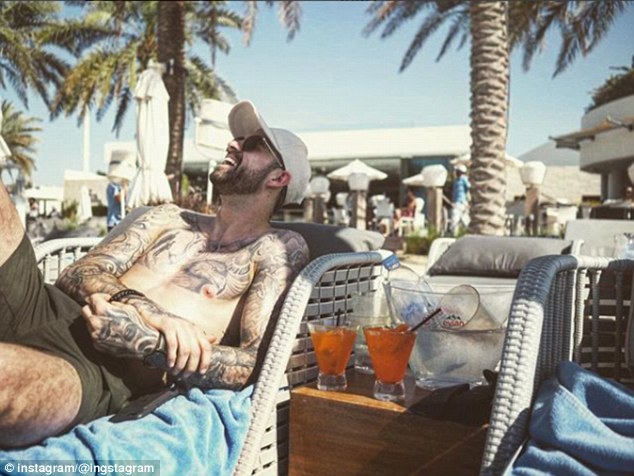 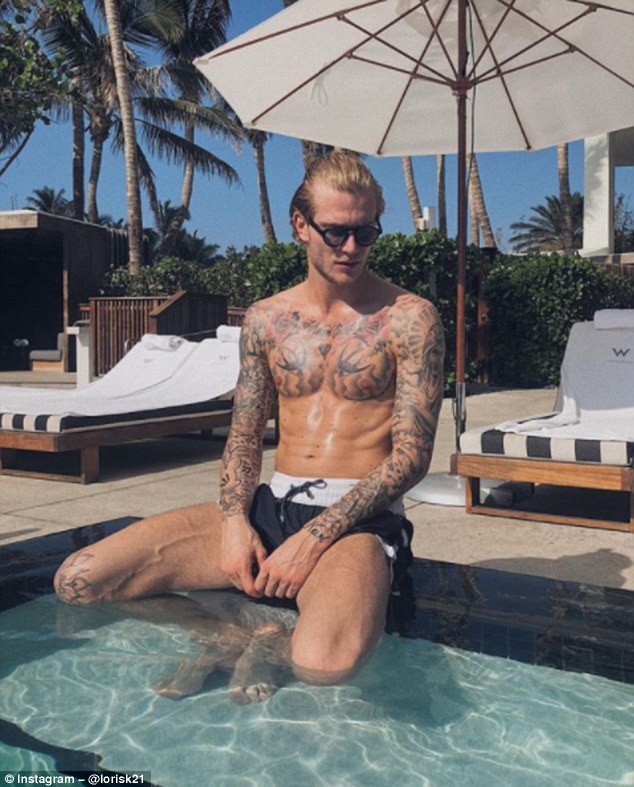 After a solid run of form which has made him Liverpool no 1, Loris Karius has taken a break

Meanwhile other stars such as Danny Ings and Loris Karius were quick to get in a bit of holiday time before the hectic football calendar comes back in.

Overlooked by both their international sides, Ings and Karius headed to warmer climbs to avoid England’s current snowy weather.

Ings uploaded an image of himself kicking back on Dubai’s Cove Beach, sharing a laugh with his company.

The striker featured recently in Liverpool’s 5-0 demolition of Watford and very nearly got himself on the score sheet, only to be denied by goalkeeper Orestis Karnezis.

Karius has taken Ings’ lead with regards soaking up the sun, and pictured himself poolside while teasing his online followers with the caption: ‘Guess where I am?’

Liverpool return to action following the international break with a trip to face former manager Roy Hodgson and his Crystal Palace side on Saturday, March 31.