A 15-year-old boy has been locked up at least 14 years for stabbing a teenager to death outside his school gates in an act described as ‘pure evil’.

The youth wore a mask and had lain in wait for Quamari Serunkuma-Barnes outside Capital City Academy in Willesden, west London, armed with a 6-inch blade.

The attack came shortly before 3.30pm on January 23, as children left the school.

Quamari Serunkuma-Barnes, 15, was stabbed outside the gates of his school in north London

When he saw ‘happy and hardworking’ GCSE student Quamari, the boy chased him armed with a large kitchen knife.

The 15-year-old victim ran for his life, shouting for help and saying he was going to be stabbed.

The defendant caught up with him by the school gates and stabbed Quamari three times.

Quamari was taken to hospital where he told a nurse who had attacked him before he died from his injuries. 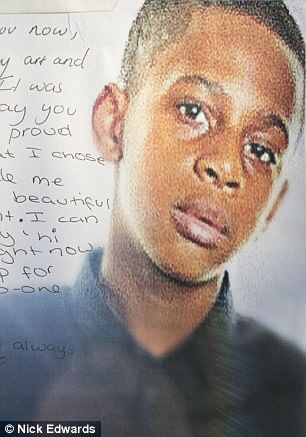 Ms Burke broke down in tears during the trial when she recalled singing ‘don’t worry about a thing’ with the youngster before his condition deteriorated.

Despite him having worn mask, witnesses recognised the killer and he was arrested the next day.

The boy, who cannot be identified for legal reasons, was found guilty of murder following a trial at the Old Bailey.

There were groans from the public gallery as Ms Brimelow read from the statement, which said: ‘I’m not a murderer, I’m not a waste man, I didn’t want him to die.’

The trial heard the motive for the attack was unknown.

But since his conviction, the defendant has admitted for the first time he carried out the attack and he knew it was Quamari.

However, prosecutor Sally O’Neill QC said: ‘It is not accepted that Quamari was anything to do with any sort of gang.

‘Information from the school painted a picture of a happy, hardworking, well liked and sociable boy.’ 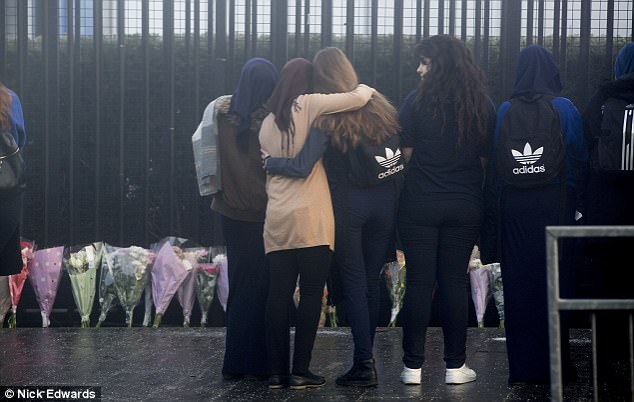 She wrote: ‘You never gave Quamari a second chance to defend himself. You took his life in a cold and malicious way.’

She said her son had a ‘fun loving spirit’ and his life was stolen for ‘no reason’.

Ms Serunkuma said Quamari loved school and what the youth did was ‘indefensible’.

The court heard the defendant had a string of convictions, including for punching a girl.

In a statement expressing remorse, he said: ‘I want to say that I’m sorry for what I did. I don’t know why I did it. I was scared and confused.

‘I’m telling the truth for Quamari’s mum and dad. I’m sorry. I didn’t mean Quamari to get so hurt.’ 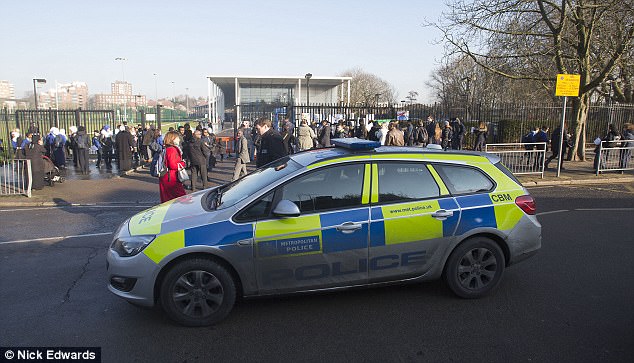 Judge John Bevan QC said it was ‘infinitely depressing’ to sentence a young person for such a serious crime.

The fact the defendant had finally admitted his guilty would be ‘a comfort’ to Quamari’s parents.

He said: ‘It is very unusual to admit a murder after conviction. It is a mature decision rather than taking your chances in the Court of Appeal.’

The judge sentenced the boy to be detained at Her Majesty’s pleasure for at least 14 years.

He said: ‘This is a bad case of its kind because Quamari can have done nothing to merit an attack of this severity.

‘His death was a product of a total lack of self control combined with the cowardice of knifing an unarmed victim.’