The retail manager, 26, was horrified after former Miss England Zara, with whom she developed a friendship while taking part in a beauty pageant, was condemned for sleeping with Bowen during an ultimately disastrous appearance on the show in 2016.

‘I know Zara because I was Miss North West when she was Miss Hull and we did Miss England together,’ she told MailOnline.

‘I watched her season and thought she was brill but she had a really tough time. I felt like I really knew her so when she got upset, I got upset.’

And Kendall admits she was disappointed by their decision to ultimately turn on one of their own. 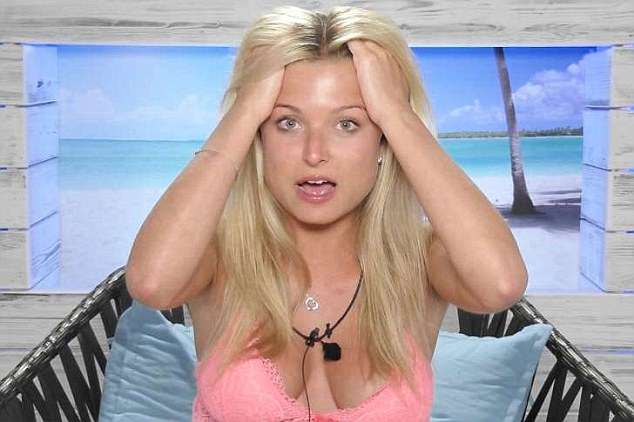 Drama: Kendall was horrified after ex Miss England Zara, with whom she developed a friendship while taking part in a pageant, was condemned for sleeping with Alex Bowen

‘I felt the slut shaming was harsh because you could tell Zara just wanted to be happy with someone and when she got attention from an islander she was pleased with it, so she had a good time and the girls should have stuck by her more,’ she said.

Zara would suffer further embarrassment after her fling with Bowen, upon whom she performed a sex act, led Miss Great Britain organisers to strip her of her coveted crown – a decision Kendall believes was a huge mistake.

‘They say they want to move away from this whole stereotypical beauty pageant thing of walking in a swimsuit,’ she said. ‘But they sort of drag themselves back into that, because nowadays people have sex?’ 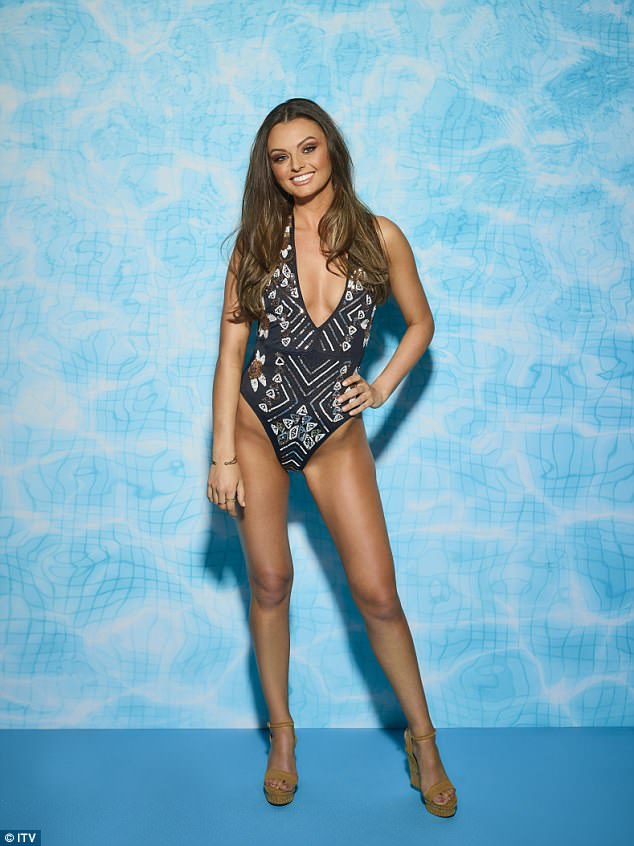 Slut shaming: Kendall admits she was disappointed by their decision to ultimately turn on one of their own

While sex may or may not be on the cards when Kendall takes her own place in the remote Majorcan villa, she admits her primary concern is moving on from the sudden collapse of a five year relationship with her former boyfriend.

‘I was engaged last June and in October he woke up one morning and said he didn’t want to be with me and wanted to spend time with the lads, so I thought now is about time I try to forget that and move on,’ she explained.

‘I was completely heartbroken because I hadn’t expected it all, it came out of the blue but at Christmas time, when I was around my family, it made me realise I was ready for me. I moved out of the house we had together and moved in with my sister in the new year so that was a nice fresh start, she is also single so it was nice to live together.’ 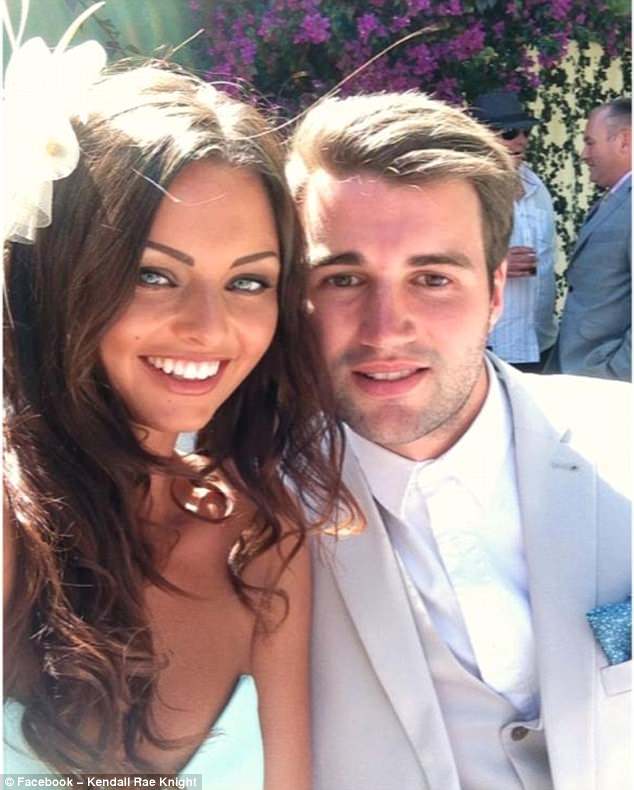 Ready to mend her broken heart: Kendall was dumped by her fiance just three months after he proposed last year

The brunette will join five new boys in the Love Island villa, and she admits to being desperate to find someone to start a family with after her hopes of having children with her ex were brutally crushed.

‘I was meant to be trying for kids so I do really want to settle down and I feel like I have got to start all of that again so I want to find someone and I don’t want it to take another 5 years.’ 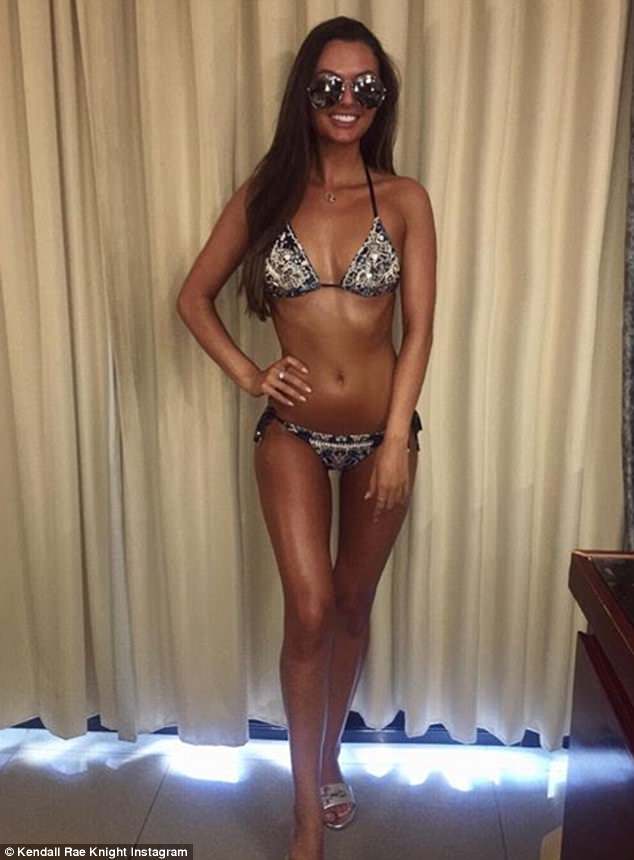 Moving quickly: The brunette,26, will join five new boys in the Love Island villa, and she admits to being desperate to find someone to start a family