The first details of Christian Brueckner’s troubled Bavarian youth emerged on Friday as it was claimed that he was given up by his mother at birth and began abusing children as a teenager.

Brueckner was 17 when he molested a six-year-old girl in a public playground in his home town of Wuerzburg, Bavaria.

He only stopped groping the terrified schoolgirl when she began to scream and cry and he then ran away, a youth court was told. 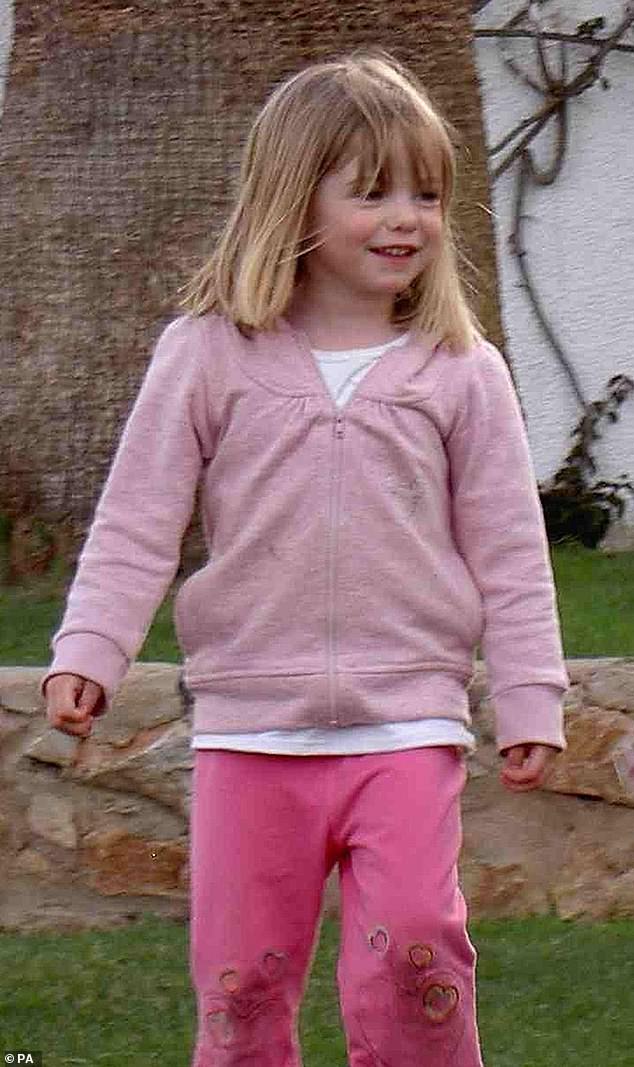 Brueckner left Portugal shortly after Madeleine McCann (pictured) disappeared in May 2007 and returned to Germany ‘to start a new life’, according to a friend who gave him somewhere to stay in Braunschweig

Later, the then-teenage Brueckner ‘dropped his trousers’ at a nine-year-old before fleeing the scene, according to German newspaper Bild.

Brueckner, who had quit secondary school to train as a car mechanic, was arrested later for the vile acts in 1994.

At his trial at Wuerzburg District Court, he was asked by the juvenile judge what he thought about his actions and he replied: ‘I didn’t think anything,’ according to the newspaper.

A psychiatrist told the court that Brueckner required ‘intensive supervision’. He was sentenced to two years in a young person’s detention centre, convicted of both offences.

Born in Bavaria in 1976, he was born Christian Fischer but was given up by his birth mother and placed in a children’s home in Wuerzburg. 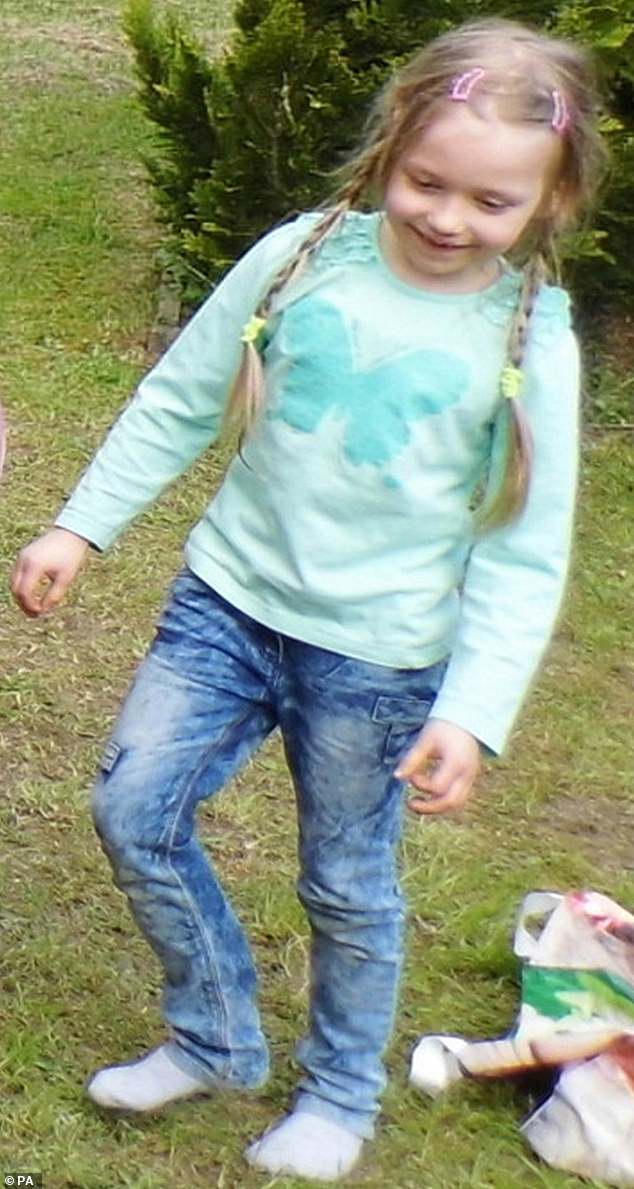 In February 2016, Bruenick’s property in Neuwegersleben was searched in connection with the disappearance of 5-year-old Inga Gehricke (pictured), who vanished on May 2, 2015 in Wilhelmshof

Christian Brueckner fantasised about kidnapping and sexually abusing a child, it was claimed yesterday.

He reportedly told a friend in an internet chatroom he wanted to ‘capture something small and use it for days’.

The conversation took place in September 2013, Der Spiegel reported. According to the German magazine, the transcript from the chat room came from official case documents. The ex-lead Portuguese investigator on the case has claimed Brueckner had been ruled out of the inquiry in 2008. But he allegedly came back into the frame after a conversation in an chatroom about Maddie.

It was also claimed that in a German bar when a TV report on Maddie was show ten years after she vanished, he turned to his drinking partner and said he ‘knew all about’ the case.

He was later adopted by the Brueckner family, taking their name, German media reports said.

But he descended into a life of crime as a young teenager and was convicted of his first burglary in Wuerzburg in 1992, aged 15.

In 1993 he was sentenced to an eight-month suspended juvenile sentence for multiple thefts and driving without a licence.

His formative years appear to have been a swift descent into petty crime and depravity.

He did not even complete his two-year youth detention before hotfooting it to Algarve, Portugal as a backpacker after turning 18 in 1995.

It set the scene for a lifetime on the run, as the German drifter reportedly funded his 12 years in the Algarve sunshine by breaking into holiday homes, peddling drugs and stealing car parts.

He left Portugal shortly after Madeleine McCann disappeared in May 2007 and returned to Germany ‘to start a new life’, according to a friend who gave him somewhere to stay in Braunschweig.

In 2012 Brueckner set up a kiosk business in the city, selling soft drinks, alcohol and cigarettes.

The kiosk business collapsed and Brueckner ended up drinking heavily, living on the streets and scraping by with social security payments.

A former neighbour, named only as Norbert M, claimed: ‘He became more and more aggressive. I heard that he left the kiosk and then went to Portugal or Spain with a girl. He then left dogs in his kiosk for weeks.’ 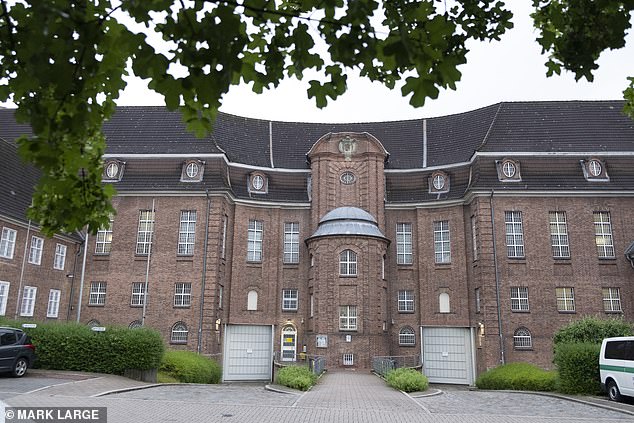 He said he had negotiated with Brueckner to take over the kiosk in 2015 and he ‘went crazy’.

Norbert M said: ‘He wanted to take a freezer and the air conditioning with him, even though he didn’t own it.

‘He was very aggressive. A little later he showed up here with some acquaintances. One of them threatened me.’

Yesterday it was reported that Brueckner could be released from prison in days.

He is currently in jail in Kiel in the northern German state of Schleswig-Holstein, after being handed a sentence for selling drugs on the island of Sylt.

He was originally jailed in 2011 for almost two years.

He was released due to good behaviour but sent back to jail in October 2018 for breaching probation.

As of June 7 he will have served two-thirds of the 2011 term meaning he is now eligible for parole.