Married At First Sight’s Tracey Jewel recently revealed she has changed her mind about moving in with her boyfriend Sean Thomsen.

And over the weekend, the FIFO worker flew to Western Australia to enjoy a ‘mini-getaway’ with his new squeeze and her eight-year-old daughter, Grace.

Sean, 34, took to Instagram to share a happy snap of the trio enjoying a fun-filled weekend in Margaret River.

‘Mini-getaways’: Married At First Sight star Sean Thomsen enjoys a fun-filled trip to Margaret River with Tracey Jewel and her daughter Grace, eight, after it emerged they will NOT be moving in together

Sean hinted the pair are stronger than ever by accompanying the caption with the romantic hashtag: ‘Love is in the air.’

The trio were pictured beaming from ear-to-ear as they posed in front of the Watershed vineyard. 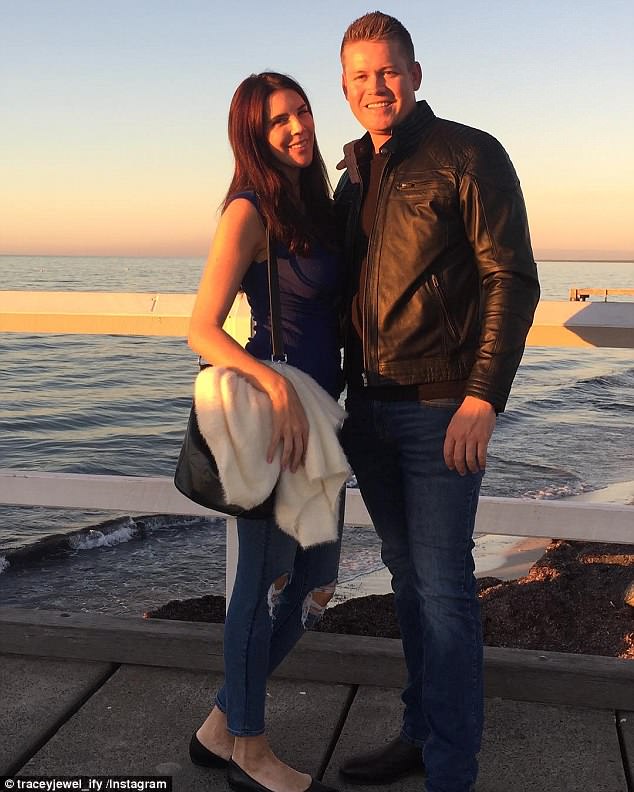 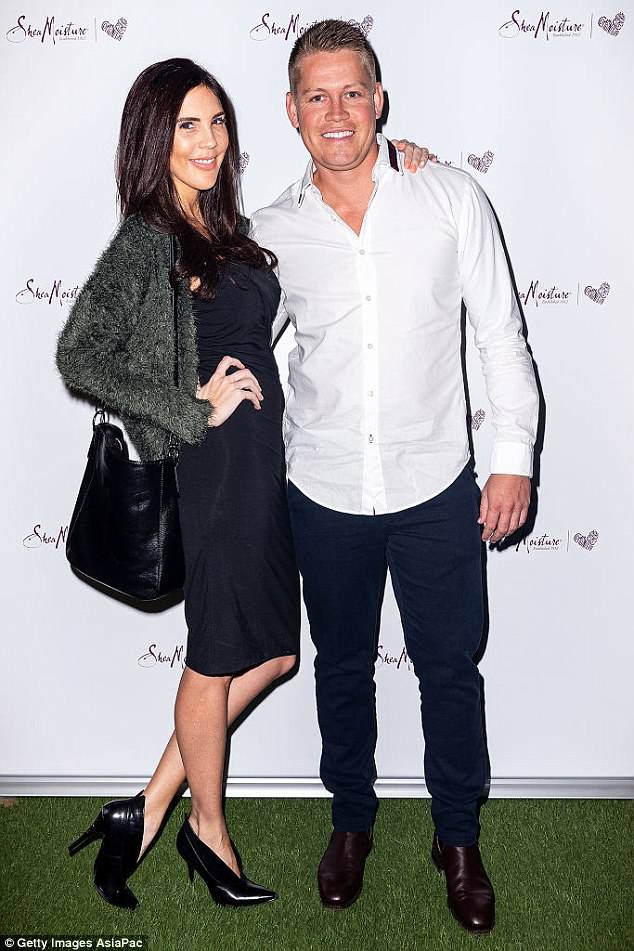 MAFS couple: The amorous sighting comes after the mother-of-one told NW she had changed her mind about moving from Perth to live with Sean in the Victorian capital

The sighting comes after the mother-of-one told NW magazine she had changed her mind about moving from Perth to live with Sean in Melbourne.

Last week, the 35-year-old claimed she had been diagnosed with post-traumatic stress disorder (PTSD) since appearing on the show and had become ‘introverted’.

She explained that watching Dean Wells cheat on her during the social experiment was a ‘catalyst’ for her ‘mental breakdown’. 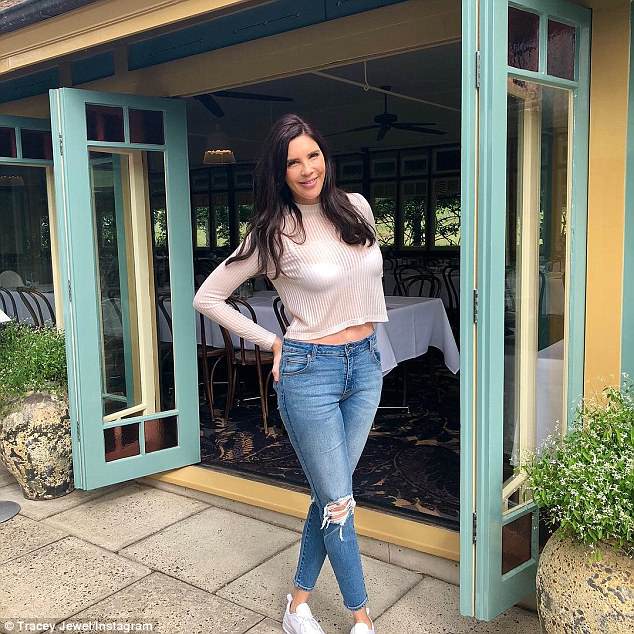 Staying put: Married At First Sight’s Tracey Jewel revealed to NW last week she has changed her mind about moving from Perth to Melbourne with her boyfriend Sean Thomsen

‘As the show started to air I just couldn’t cope. I found a psychiatrist in Perth and she told me I had PTSD,’ Tracey revealed.

The self-help author said she ‘doesn’t leave the house as much’ anymore and was even thrown out of a restaurant recently ‘because everyone wanted to take selfies’.

‘I was so humiliated. They said, “You’re causing a disturbance so you’re going to have to leave”. Isn’t that crazy? Who does that?’ she said. 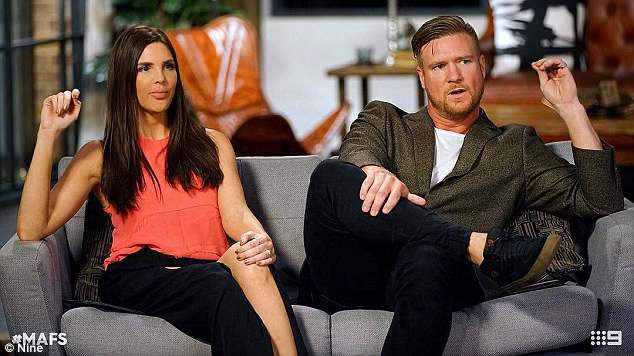 Breaking point: Tracey explained how watching her ‘ex-husband’ Dean Wells cheat on her during Married At First Sight was a ‘catalyst’ for her ‘mental breakdown’

Due to anxiety issues stemming from MAFS, Tracey said she had been instructed ‘not to make any drastic changes’ and, as a result, had postponed moving to Melbourne.

‘Sean is very supportive and we’re aiming to move there towards Christmas if things have improved,’ she clarified.

Tracey struck up a relationship Sean, who was originally paired with Blair Rachael on MAFS, after splitting with Dean at the end of the season. 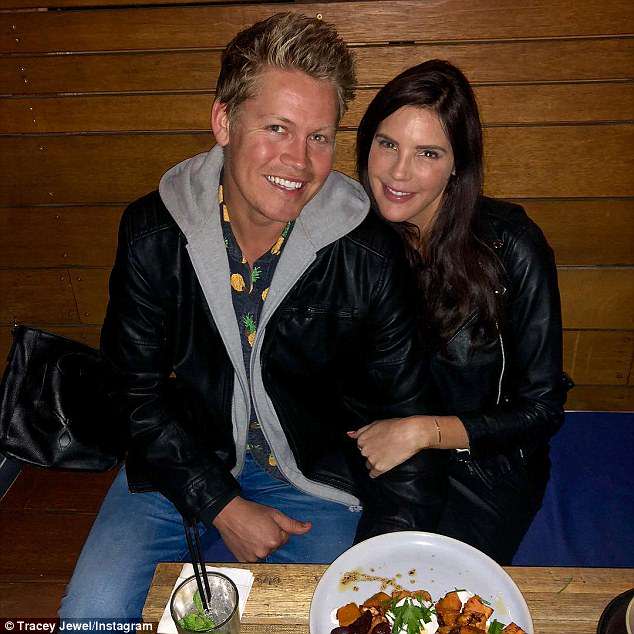 Explanation: Due to anxiety issues stemming from MAFS, Tracey said she has been instructed ‘not to make any drastic changes’ and, as a result, has postponed moving to Melbourne