Man, 47, imprisoned 24 years for a murder he did not commit finally has his verdict overturned

New York man, 47, falsely imprisoned on Rikers Island for 24 years for a murder he did not commit finally has his verdict overturned after a key witness admitted she’s been ‘coerced by a corrupt cop’

A New York man, 47, who has spent the last 24 years in jail for a murder he did not commit has finally had his verdict overturned.

Pablo Fernandez, 47, who was released from jail on August 2 after more than two decades behind bars, said told the New York Post: ‘It was so difficult for me to be in prison for so many years when I knew the case against me was totally fabricated.’

‘I survived because of my faith in God and because my family and my lawyers never stopped believing in my innocence,’ he said.

In 1996, Fernandez was erroneously convicted of murder in the 1993 contract shooting death of gang leader Manny Quinetero, 18, was shot dead on a crowded Harlem street. 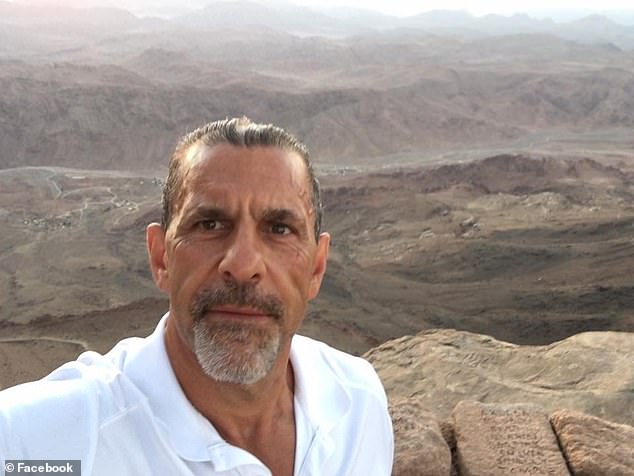 An appellate court overturned Fernandez’s conviction in February after a witness said his testimony was coerced by former NYPD officer Albert Melino (pictured) who was fired in the aftermath of Fernandez’s conviction after investigators discovered the officer sold half a kilogram of cocaine before joining the force. Three eyewitnesses told court officials Melino showed them a picture of Fernandez and ordered them to say he was the shooter

Calea became the latest in a series of witnesses to recant their story about Fernandez over the years, according to the Post.

He told the court his testimony had been coerced by former NYPD officer Albert Melino, who was fired in the aftermath of Fernandez’s conviction after investigators discovered Melino sold half a kilogram of cocaine before joining the force, court records show.

Despite Calea’s admission, prosecutors still refused to acknowledge Fernandez’s innocence following the court’s ruling earlier this year. Instead they offered to give him credit for time served if he would plead guilty to manslaughter. 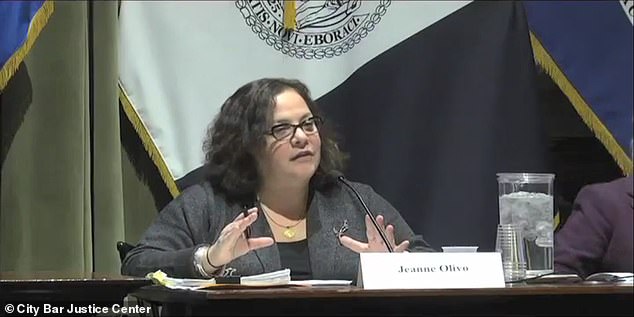 Manhattan Assistant DA Jeanne Olivo reluctantly gave up on the case on September 13, asking Justice Curtis Farber to dismiss the charges against Fernandez due to lack of evidence

Fernandez refused the plea deal and was forced to sit in prison another six months until a judge granted him $250,000 bail against the wishes of the district attorney’s office.

Manhattan Assistant District Attorney Jeanne Olivo defiantly vowed to retry the case against Fernandez following his release in August, but the relentless prosecutor gave up on September 13 and asked Justice Curtis Farber to dismiss the charges against Fernandez due to lack of evidence.

A total of three eyewitnesses later told court officials Melino had showed them a picture of Fernandez and ordered them to say he was the shooter, court records show.

Fernandez’s defense attorneys later tracked down a second victim in the shooting named Henry Gomez, who received a non-lethal shot to the leg. Authorities were not able to find Gomez prior to Hernandez’s trial. Gomez has since testified that Hernandez was not the man who shot him.

‘The case against Mr. Fernandez was built from the beginning on police and prosecutorial misconduct, and perjury by government witnesses,’ defense attorney David Brown told the Post, describing his client’s exoneration as ‘bitter sweet.’

Two decades of Fernandez’s life were stolen from him by the state, but the 47-year-old is more focused on what he’s gained than what he’s lost.

‘It has been such a blessing for my mother, who is 83 years old, to see me as a free man again,’ he said.