Man, 21, is knocked unconscious after trying to break up pub brawl – as police charge three men over violent attack

Three men have been charged over a brawl outside a Sydney nightclub that left one man with head injuries.

Police were told a 21-year-old man was knocked unconscious and hit his head on the pavement outside the venue in Potts Point in the early hours of Sunday.

The victim was attempting to intervene in a fight between a group of men when he was knocked to the ground, police say.

He was taken to St Vincents Hospital by ambulance but has since been released. 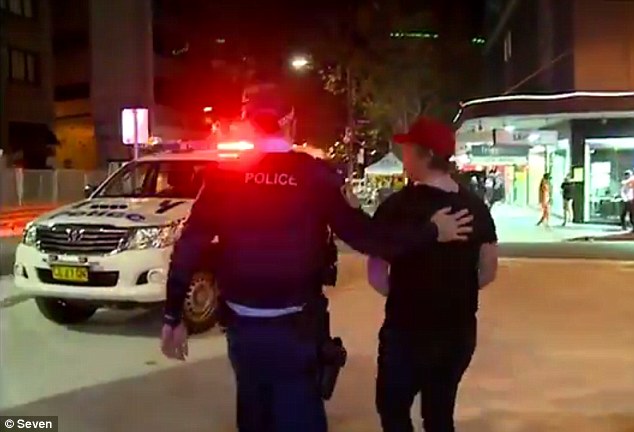 Footage at the scene showed a young man with a torn t-shirt and red cap being led in handcuffs into a police van.

The two younger men were charged with assault and will appear before the Downing Centre Local Court on August 21.

The 22-year-old was charged with hindering police. 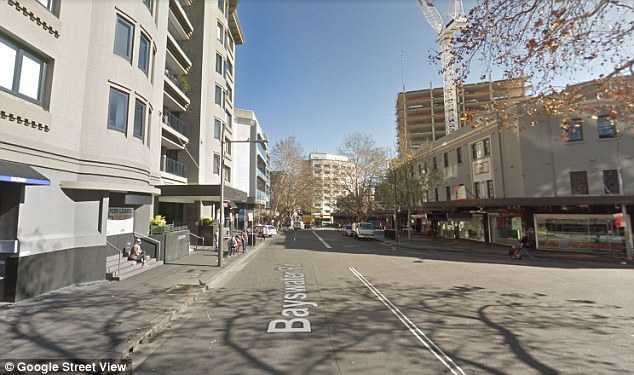 The brawl occurred at Bayswater Road in Potts Point, a hub for bars and nightclubs 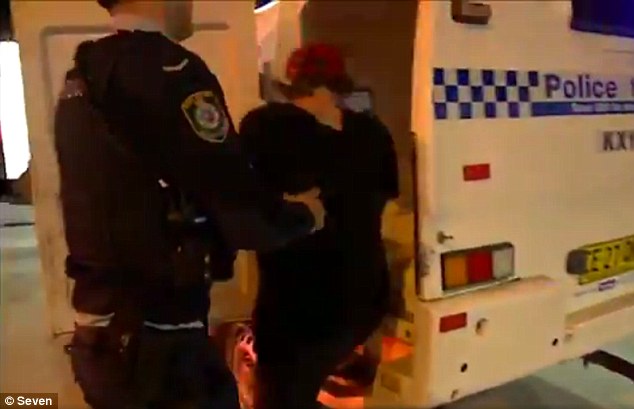 Three men aged 19, 20 and 22, were arrested at the scene and later charged by police