Police are on the hunt for a man who sexually assaulted a young girl in broad daylight behind a shopping centre in Queensland.

The girl was walking close to Winston Glades Shopping Centre in Brisbane’s south-west, when a man grabbed her and sexually assaulted her before she managed to flee the area.

Queensland Police have released a computer-generated image of the man who’s been described as in his early 20s, white, tall, slim with short dark brown hair and brown/green eyes.

The incident happened at around 1.30pm on October 16.

It’s thought he was wearing a black t-shirt with brown/beige shorts.

Police are appealing to anyone with any information who was in the shopping centre’s vicinity at the time of the attack, to contact Policelink or Crime Stoppers. 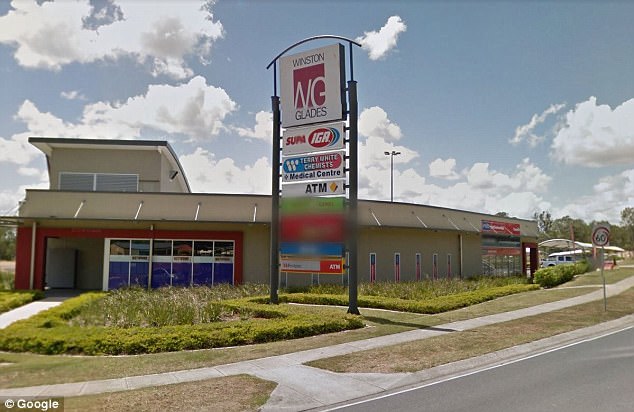