The 19-year-old who arrived at Old Trafford back in January, made eight first-team appearances for Ole Gunnar Solskjaer’s side in the second-half of last season.

United have strengthened their side again this summer with the long-awaited addition of Jadon Sancho on a £73m deal from Borussia Dortmund.

Manchester Evening News have now reported that the club are willing to loan out Diallo for the coming season to boost his chances of regular first-team football.

There are plenty of attacking players available to Solskjaer this season in addition to Sancho.

Anthony Martial, Dan James and Mason Greenwood started in their 4-0 pre-season victory over Everton and are ahead of Diallo in the pecking order.

United also have Jesse Lingard and Edinson Cavani to their disposal, while Marcus Rashford will be sidelined until October after undergoing a much-needed operation on a troublesome shoulder. 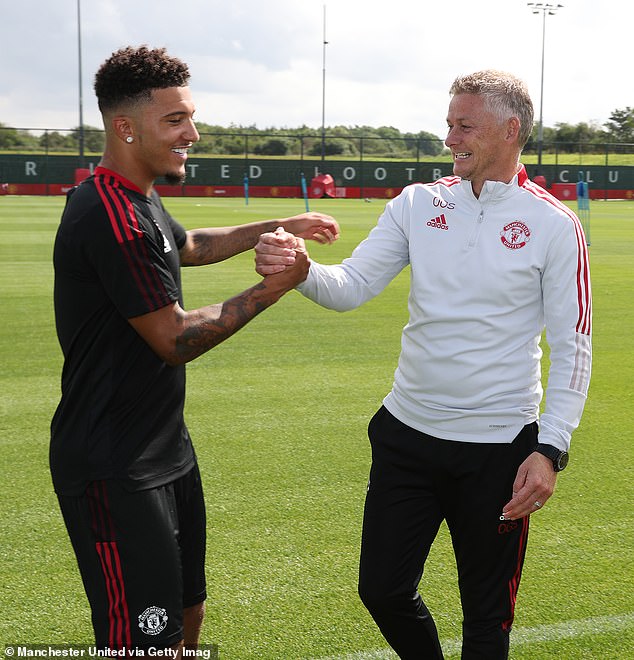 United have already loaned out right-sided forward Facundo Pellistri to Alaves for the upcoming season and Diallo could follow him out the doors for the 2021-22 season.

Diallo was predominantly used as part of United’s Under 23 side last season, notably getting a brace against rivals Liverpool in his first appearance in their colours.

He made his first senior appearance as a substitute for Greenwood during a 4-0 Europa League victory over Real Sociedad.