Revealed: Married Jose Mourinho’s ‘secret friendship’ with blonde woman 14 years his junior who he has enjoyed exotic holidays with

Jose Mourinho has a ‘secret friendship’ with a blonde woman 14 years younger than him, it has been claimed.

The ex-Manchester United manager, 55, is said to have had ‘exotic holidays’ around the world with Prue Carter-Robinson, 41, The Sun on Sunday reported.

Ms Carter-Robinson is said to own a £1.2million home in London and used to work for IBM.

She met Mourinho while he was Real Madrid manager and kept in touch during his time in Manchester, it is claimed. 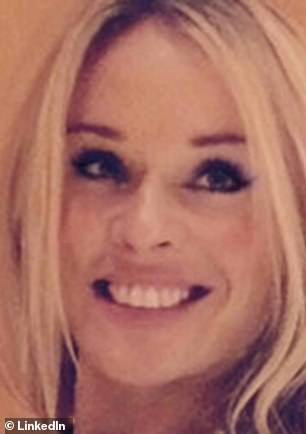 Jose Mourinho, pictured left near his London home this week after his sacking from Manchester United, is said to have a ‘secret friendship’ with Prue Carter-Robinson, right

Mourinho reportedly said ‘I don’t know what you’re talking about’ when confronted about the claims.

Pictures on social media are said to show the pair together.

The Portuguese manager has been married to his wife Matilde for almost 30 years, although he was based in a hotel while he was United manager.

Matilde and the couple’s two children remained in the family’s home in Belgravia in London during Mourinho’s two-and-a-half years at the Manchester club.

Mourinho left the club on Tuesday after a disappointing start to the season at Old Trafford.

He joined the club in 2016 after leaving Chelsea, where he won three Premier League titles over two spells but was sacked after a disastrous start to the 2015/16 season.

Away from England he was manager of Real Madrid from 2010 to 2013, during which time he is said to have made Ms Carter-Robinson’s acquaintance.

One of the pictures is reported to show them together in September 2010, shortly after he began his spell in Spain.

He also had successful spells in charge of Porto and Inter Milan, winning the Champions League with both clubs in 2004 and 2010 respectively. 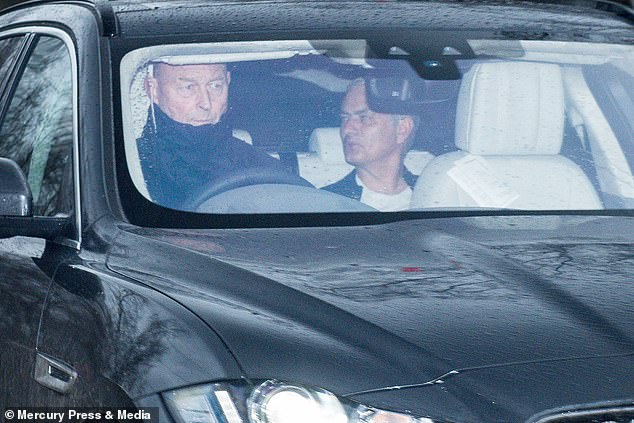