‘Cristiano Ronaldo has given us a lot but you need every player’: Massimiliano Allegri says Juventus can’t just rely on star as he insists he’ll remain at Italian giants next season

Juventus manager Massimiliano Allegri has hit back at the notion that his team were too reliant on Cristiano Ronaldo in the wake of their Champions League exit.

The Italian giants bowed out of the quarter-final stages on Tuesday night following a 2-1 home defeat by Ajax (3-2 on aggregate).

Ronaldo scored both of Juve’s goals over the two legs but it wasn’t enough to prevent them from a surprise defeat against their Dutch counterparts.

Juventus were not too reliant on Cristiano Ronaldo, says their manager Massimiliano Allegri 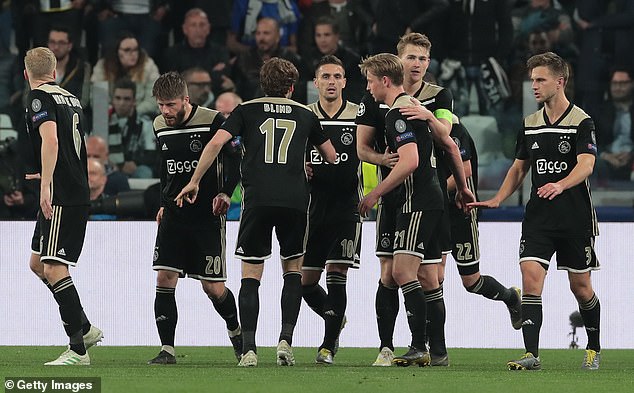 This season will be Ronaldo’s first in four years where he won’t lift the trophy after having won the tournament for the previous three seasons straight with Real Madrid.

The Portugal captain swapped Real for Juve last summer and was expected to be the missing piece in their quest for European glory.

Allegri was asked post-match if some of his squad felt Ronaldo would resolve everything, and the Italian had a direct response to that.

‘No, absolutely not,’ he said. ‘Ronaldo has given us a lot over the course of the campaign, but when you reach the quarter-final, you need every player. 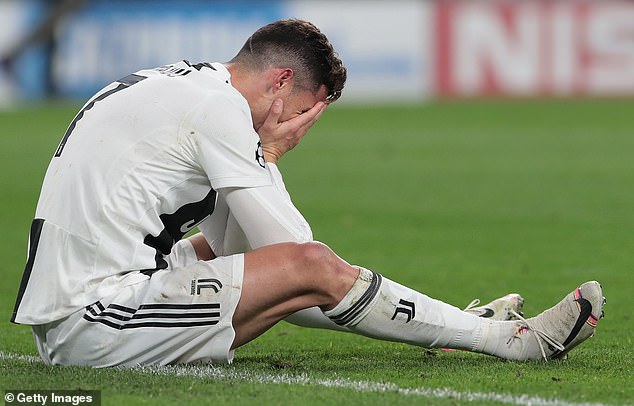 ‘I’ve always said that to win the Champions League, you need to reach a certain stage in good form and with good fitness levels. We’ve been in a bit of an emergency situation for a while and that can only be sustained for so long.

‘We were missing four or five players tonight. Daniele Rugani and Leonardo Bonucci had good games for 50 minutes or so, but we lost our unity and organisation, giving Ajax the advantage.’

Speaking further, Allegri confirmed that he plans to stay in Turin next season. The 51-year-old has been linked with moves away from the club but he says he has no intention to do so.

‘I met the President a couple of days ago and told him that I will stay at Juventus. We’ll sit down with the club and think about the future.’ 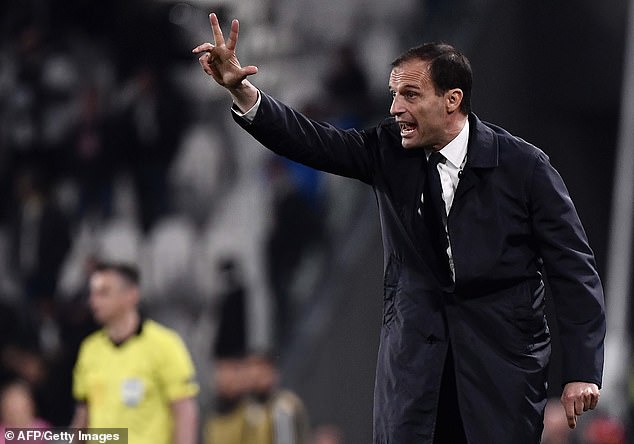