You might be an expert on Basil Fawlty’s frenzied tirades or know every one of Baldrick’s cunning plans off by heart.

But that won’t be enough to get you into the Mastermind chair.

So many people have chosen the classic shows as their specialist subject over the years that there are simply no questions left to ask.

Mastermind producer Mark Helsby said the hit sitcoms have been ‘exhausted’ on the BBC series, which is fronted by John Humphrys

The programme’s producer says applicants have now been banned from choosing Fawlty Towers and Blackadder.

Mark Helsby said the hit sitcoms have been ‘exhausted’ on the BBC series, which is fronted by John Humphrys.

Even literary topics such as Roald Dahl or The Chronicles of Narnia would be unlikely to get you in the chair because they have also been requested by too many contestants, Mr Helsby said. 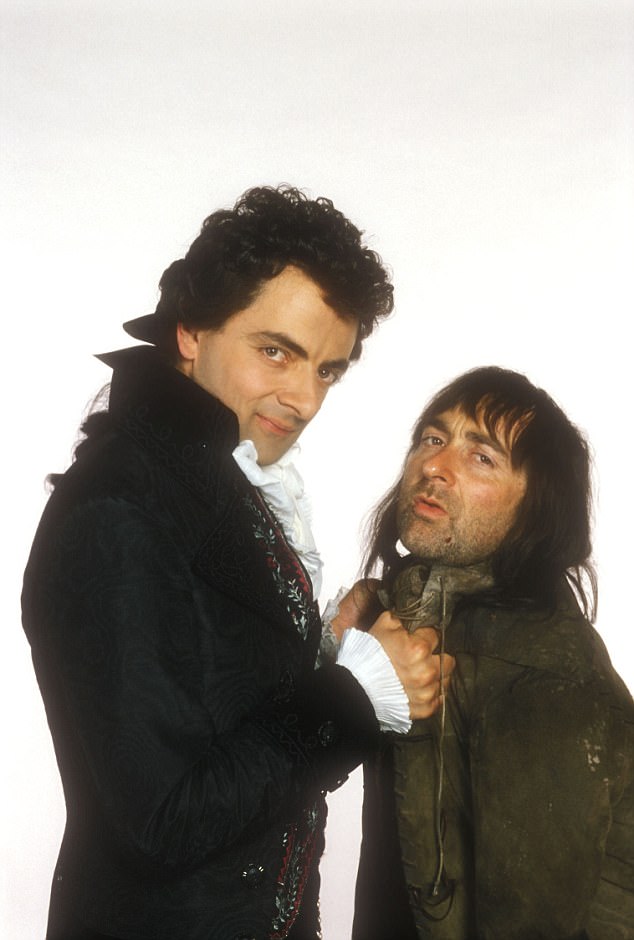 ‘You can do any subject you want – within reason,’ he explained. ‘They have to be suitable for broadcast on BBC2 on a Friday night, but pretty much everything is do-able, provided there’s sufficient source material.

‘Some very popular literary subjects such as the Chronicles of Narnia or Roald Dahl probably wouldn’t be agreed to for the same reason.’ 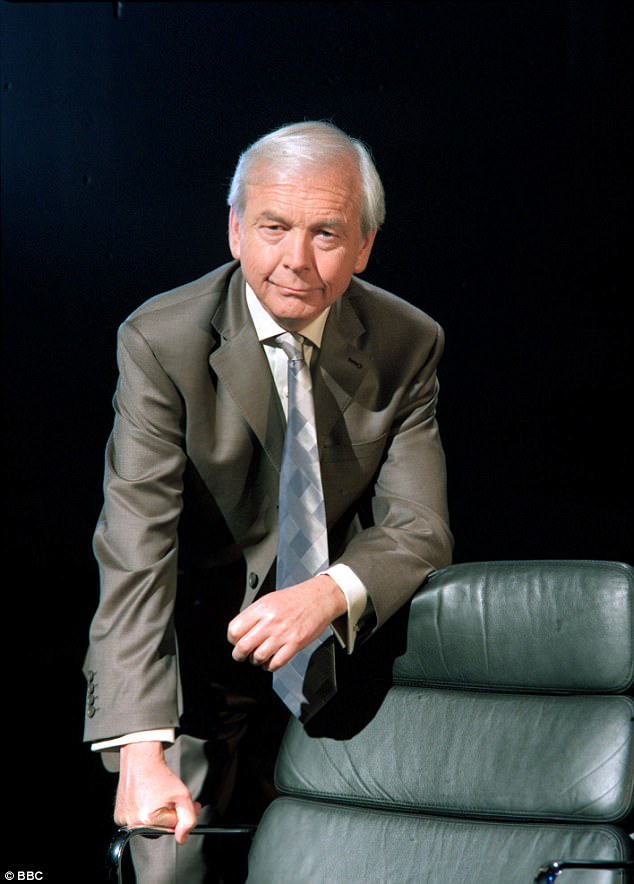 John Humphrys has presented Mastermind on BBC Two since 2003

Mastermind first aired in 1972. Last year, 262 hopefuls asked to be quizzed on Harry Potter, making it the most popular subject, yet the rules meant only one contestant could use it.

Mr Helsby told the Radio Times it was a matter of balance. ‘If [contestants] wanted to do the Works of Shakespeare, we would say no, as the subject is so vast that there is very little chance that what they think is worth remembering would overlap with what the question writers think is worth [asking],’ he said. ‘Equally, we would say Romeo and Juliet would be too narrow, but Shakespeare’s Tragedies would be a good compromise.’

What score would you get on our Mastermind sitcom quiz?

They may not appear on Mastermind now, but these questions will test the most ardent of sitcom fans…