The mother-in-law of Matt Golinski has revealed she is ‘delighted’ the celebrity chef has found love again after tragically losing his entire family in a house fire.

Susan MacCracken, mother of the late Rachael Golinski, says she is pleased her former son-in-law is happy and was given a second chance at love after his wife and three young daughters died in the 2011 blaze.

‘I’m just so happy for him for making it happen. Life has to move on and he’s made a humongous effort to do that,’ an emotional Susan told the Sunshine Coast Daily. 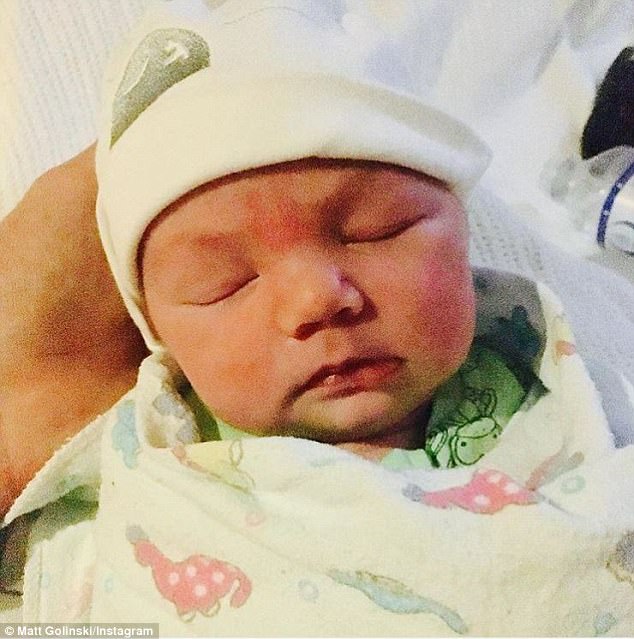 The Ready Steady Cook star, 45, was badly burned in the Boxing Day fire which saw his wife, Rachael, and three girls Willow, Sage and Starlia, die in their Queensland home.

In a bittersweet twist of fate, Matt met his now-fiancee Erin Yarwood, 31, while recovering in hospital after receiving burns to 40 percent of his body.

And in August the celebrity chef welcomed a miracle: a new baby daughter named Aluna – born nearly six years after the death of three sisters she will never get to meet.

Matt’s former mother-in-law of 20 years, who is yet to meet his fiancee Erin, told the publication she is happy he was able to heal from the devastation and learn to love again. 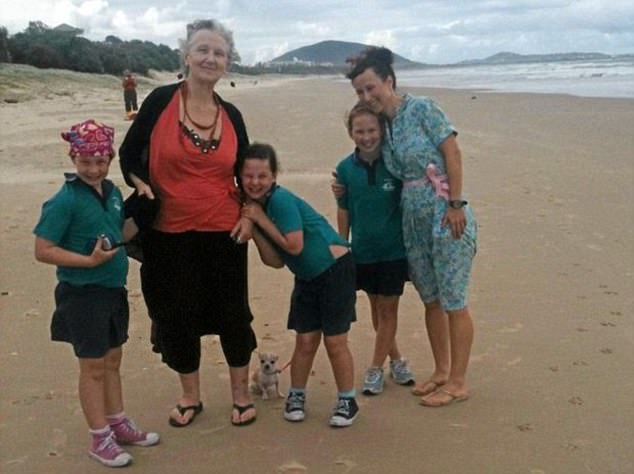 Matt’s former mother-in-law (pictured with Rachael Golinski, Willow, Sage and Starlia) says she is happy he was able to find love again 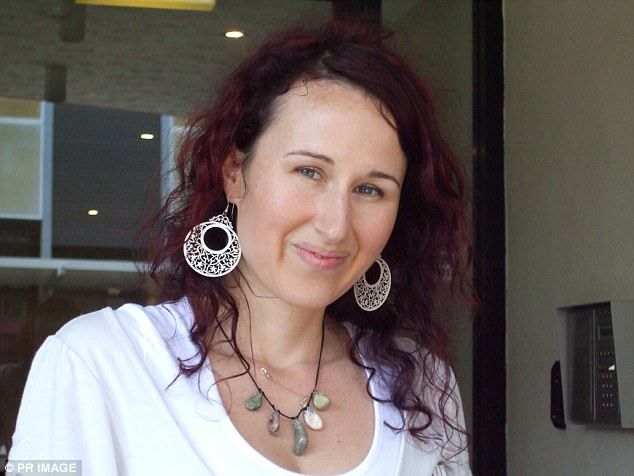 The Ready Steady Cook star, 45, was badly burned in the Boxing Day fire which saw his wife, Rachael (pictured) and three daughters perish in their Queensland home 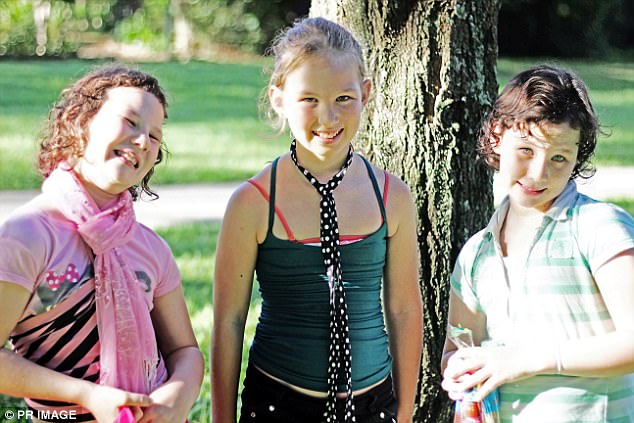 After losing his three beautiful daughters (pictured), Matt says he struggled to understand why he survived the blaze

‘I know death is a part of life and we have to move on,’ Susan said.

‘I thought, well, he’s young enough to meet someone new and have children again. That was my thinking for him.’

Susan says the adoring husband of her late daughter was a ‘lovely dad’ and knows he will love Aluna with all his heart just as he did for Willow, Sage and Starlia.

Aluna’s birth came shortly after Matt revealed to Daily Mail Australia he and Erin were engaged, after he proposed to the personal trainer top of Mount Cooroora on the Sunshine Coast.

‘I hadn’t really been considering the idea of a new relationship – I just wanted to get well and move on from everything,’ he said.

‘Then fate came along and I was lucky to meet someone who was really special.’ 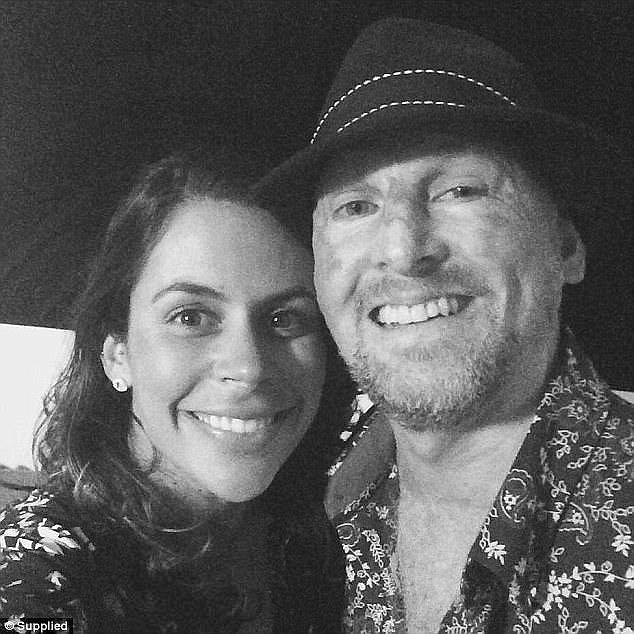 The celebrity chef met his fiancee Erin (left) while in hospital, a bittersweet twist of fate 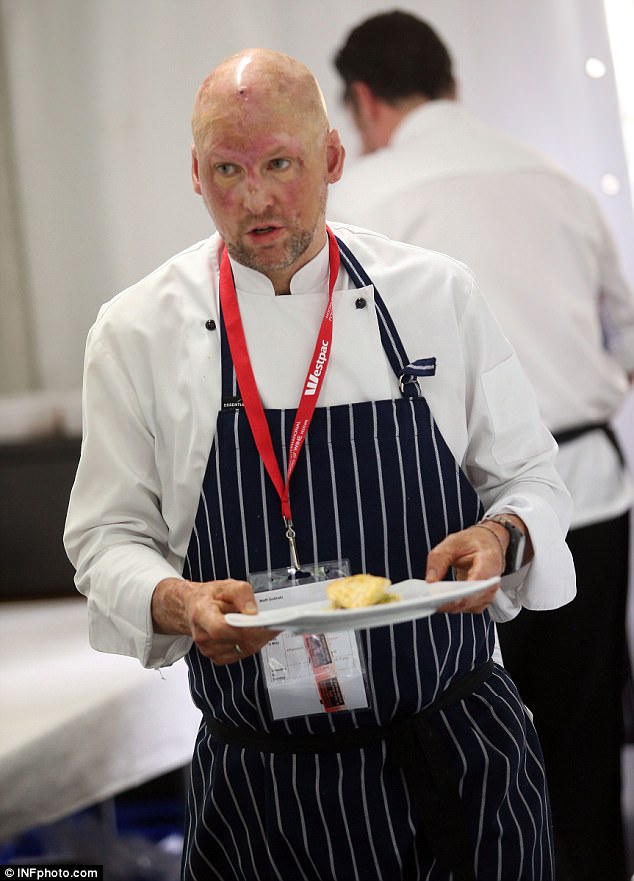 Matt’s mother-in-law says he was a ‘lovely dad’ and knows he will love Aluna with all his heart just as he did for Willow, Sage and Starlia 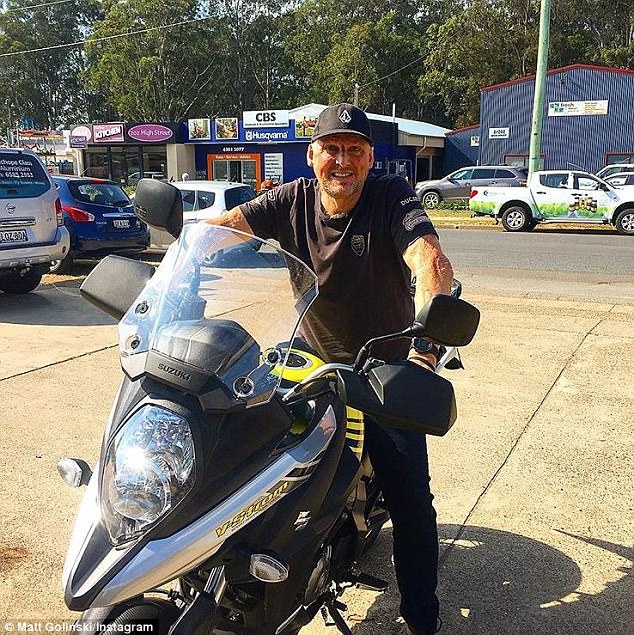 ‘I hadn’t really been considering the idea of a new relationship – I just wanted to get well and move on from everything,’ Matt (pictured) said

‘A lot of people search their whole lives for love. I have been lucky enough to have two great loves. To love two wonderful, kind women,’ he said.

Matt’s resilience after the trauma of losing his family and his extensive personal injuries has remained an inspiration to many.

He has since returned to cooking and keeps busy on his blog and website when not on the road.

The chef spent two months in a coma before learning he was the sole survivor in the blaze which killed his family, thought to have been started by a power board underneath a Christmas tree. 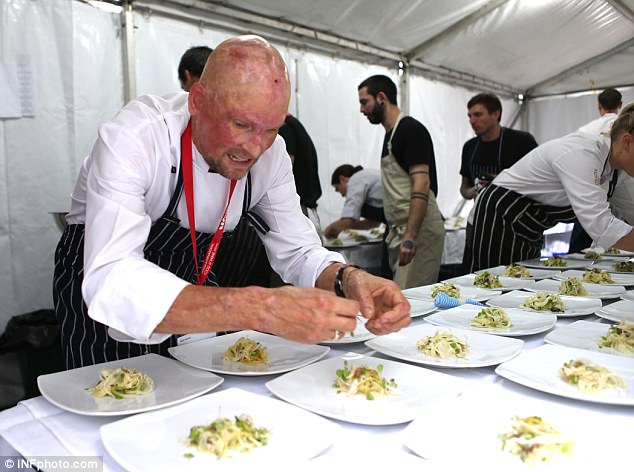 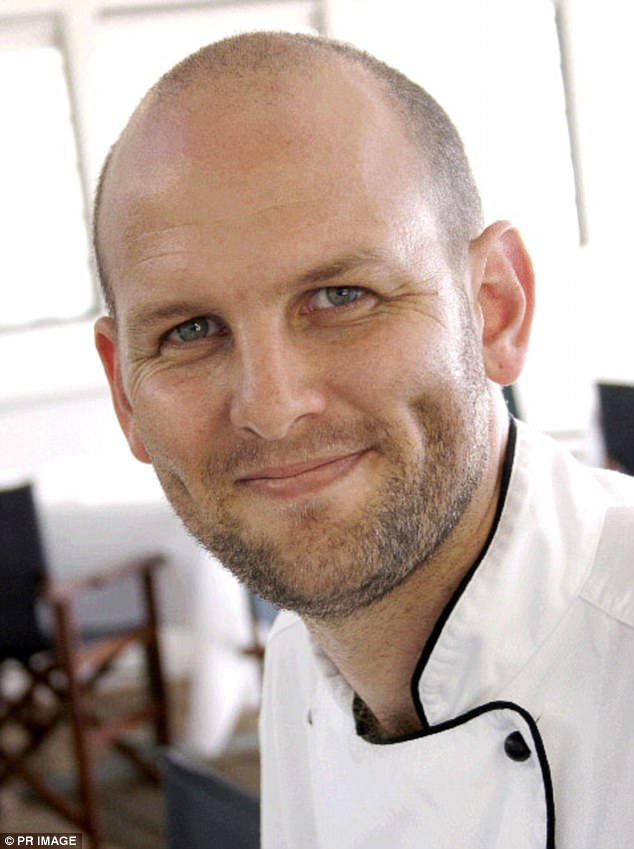