Royal biographer Andrew Morton believes that the royal wedding has already helped Meghan Markle to establish her unique role within ‘the Firm’.

He said that Saturday’s nuptials – which saw millions around the world tune in to watch the former Suits actress and Prince Harry tie the knot – had the new Duchess of Sussex’s ‘signature’ all over it, and showed her for who she is – ‘thoughtful and considered’.

Mr Morton, who learned about Meghan’s life while researching the book he has published about her, said that she now had the ability to make a positive change in the royal family.

‘She is using the glass slipper to smash through the glass ceiling, it is a post-modern fairytale,’ he said on Loose Women on Tuesday. 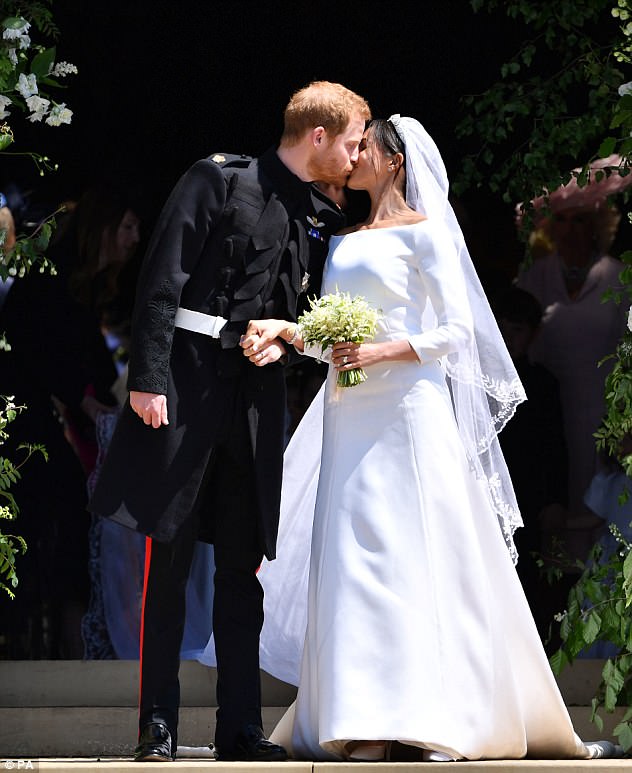 The writer said he was confident that Prince Harry’s marriage would last.

‘You can tell this a couple very much in love and it will last, and Diana would be thrilled,’ he said.

Commentators have speculated at length about the nods to Harry’s late mother contained in Saturday’s ceremony, but Morton is not convinced.

He said: ‘Diana didn’t have an awful lot to do with her wedding, with this it has Meghan’s signature all over it.’

He said that the elite Hollywood guest list was Meghan’s way of surrounding herself with supporters, adding that he didn’t think that the former actress had met talk show host Oprah, but that she was part of a special, modern version of a ‘medieval court’, the members of whom she could rely on for help with future endeavours. 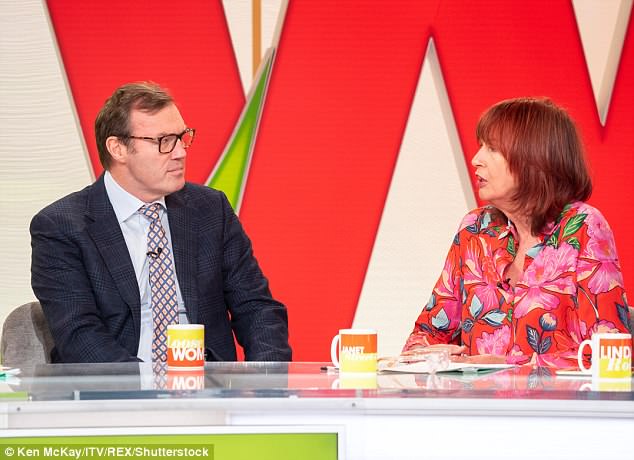 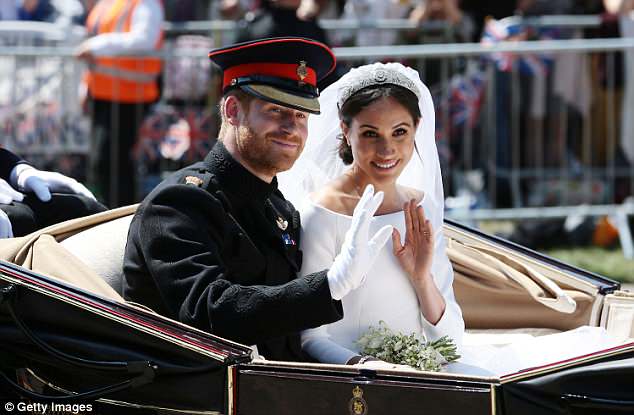 Andrew said the couple, who were wed on May 19th at St George’s Chapel at Windsor Castle, would definitely last

Asked by Loose Women panellist Janet Street Porter about whether Meghan, who already has her own page on the royal family’s website which describes her charity work and feminist credentials, could really make a difference, Andrew said she could.

‘It’s what I call the Markle paradox. We all watched the wedding, not because of who she was but because of the man she was marrying.

‘Yet at the same time she is using that opportunity, as it were, she is being the Cinderella who arrived at the ball with the glass slipper.

‘Now she is using the glass slipper to smash through the glass ceiling, it is a post-modern fairytale.’ 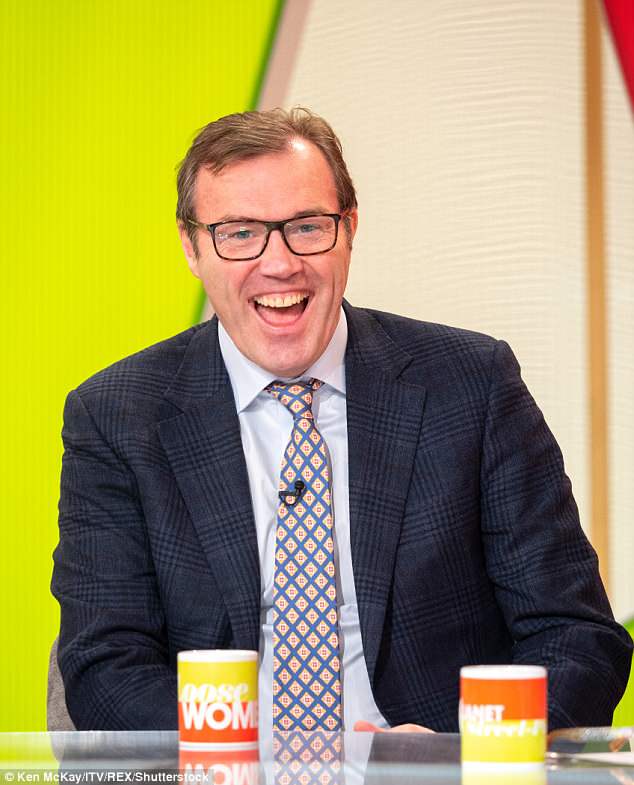 Journalist Andrew Morton got the scoop of the century when he wrote a biography on the Princess of Wales, Diana: Her True Story in 1992 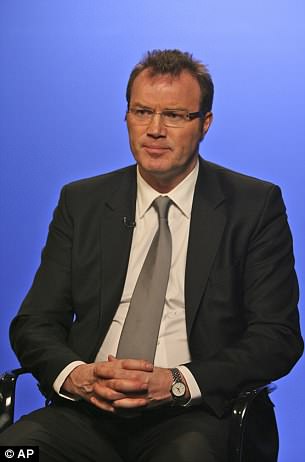 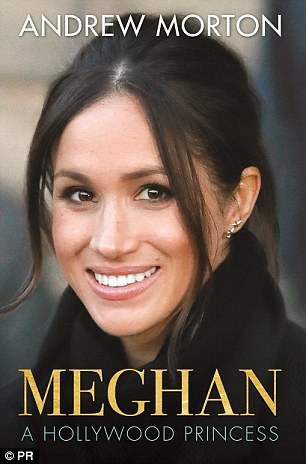 The writer (left) got to know Meghan’s character while researching his new book Meghan: A Hollywood Princess

Andrew said previously that he expected Harry and Meghan to bring a baby into the world soon.

‘I think that even before Meghan has learned how to spell Leicester and Torquay she’ll be starting a family,’ Mr Morton told the Daily Star Sunday.

‘She’s not really going to be available for working for the Royal Family on a full-time basis until she’s 40, I’m sure.’

The biographer, 65, who was rushed to hospital last week after fainting, thinks Harry, 33, is keen to start a family after playing uncle to his brother’s three children.

Mr Morton told the paper the royal couple won’t waste any time starting a family because they’re both from ‘broken homes’.