Melbourne radio announcer Sarah Maree Cameron always had regular Pap tests following her sister’s Jeanette’s cervical cancer diagnosis in 2003, so at the age of just 22, she was shocked to learn that she too had the disease.

‘Cervical cancer is something you hear about but hope you never have to deal with,’ she says.

‘I was very lucky to grow up with a Mum who always educated my sisters and I about our body and encouraged us to get regular Pap tests.

‘My sister, Jeanette, was diagnosed with cervical cancer during a routine Pap test while pregnant. From that moment on I promised myself to never miss a Pap test.

‘In 2009 I started to notice a few changes in my body. I was run down, losing my voice a lot (which is not ideal as a radio announcer) and had had a couple of infections. 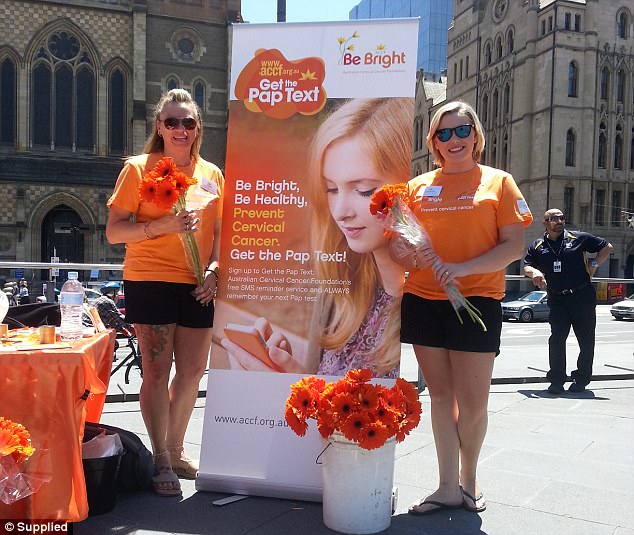 After visiting her GP about lower abdominal pain, Ms Cameron was sent to a gynaecologist for further investigation for endometriosis – a condition that affects a woman’s reproductive organs that sees the tissue that lines the uterus grow outside of it.

‘I found an amazing gynaecologist who informed me about the possible causes of my pain and said that the best way to find out would be by having a laparoscopy,’ she recalls.

‘In January 2010 I was booked for my operation and gave my doctor permission to remove anything during the procedure should they find anything concerning.’ 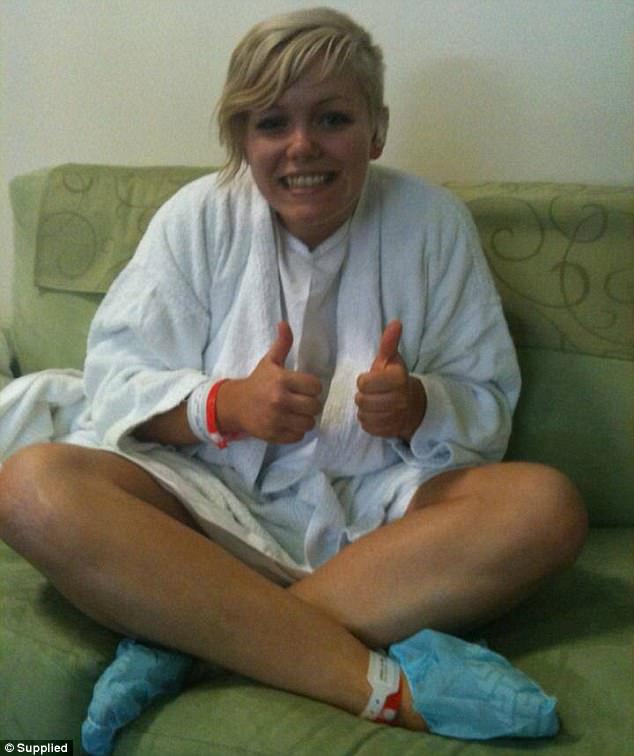 However, after the operation, Ms Cameron was informed that she had the early stages of cervical cancer.

‘I was shattered, however with Mum and Jeanette there with me I held on to two words: early stages,’ she says.

‘I did not require chemotherapy or radiotherapy, which some women have to have depending on their diagnosis. Over the course of a year I had two laparoscopies and numerous LLETZ/LOOP procedures (Large Loop Excision of the Transformation Zone).’

Since then, Ms Cameron and her sister have both undergone hysterectomies. 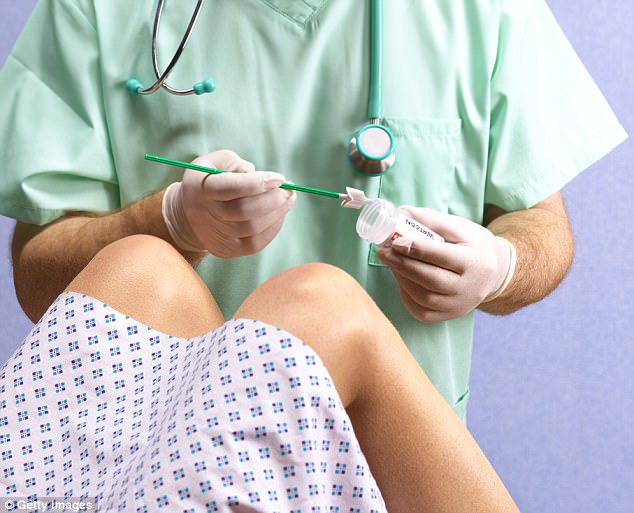 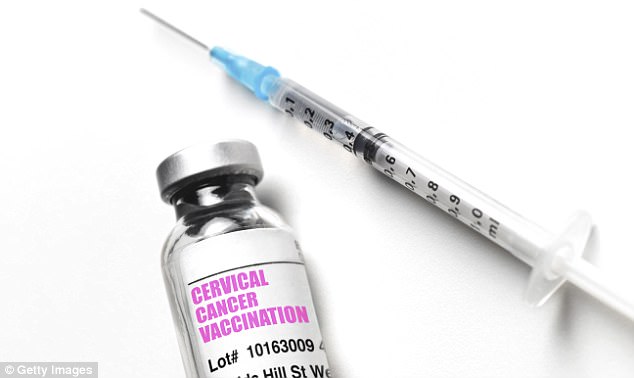 ‘We’re feeling great and we haven’t had any other complications,’ she tells FEMAIL.

‘We’re both fortunate to be in great health now and we’ve had many friends reach out when they’ve been diagnosed with high-grade abnormalities or even cervical cancer.’

REDUCE YOUR RISK OF CERVICAL CANCER

* Have the human papillomavirus vaccine (HPV). Gardasil can prevent several high-risk HPV types. The vaccine is offered free to all children aged 12–13 through a national vaccination program

* Don’t smoke. Smoking can increase the likelihood that HPV will persist in the body

* Get checked regularly. From December 2017, women aged 25–74 will be tested for HPV every five years. If you have symptoms, your doctor will conduct a pap test

Ms Cameron, who now volunteers with the Australian Cervical Cancer Foundation, is determined to spread awareness about cervical cancer and encourage other women not to ignore symptoms or neglect their regular tests.

‘I just want people to feel empowered and knowledgeable about their health and that there is nothing to be embarrassed about when it comes to your Pap tests,’ she tells FEMAIL.

‘They don’t take long and they save lives.’

About 900 women are diagnosed with cervical cancer across the nation each year and there are 43 per cent of Australian women who are not getting screened regularly for cervical cancer.

‘I would love to see this number drastically drop over the next few years,’ she says.

‘Cervical cancer is one of the most treatable cancers out there.’