Michael Clarke is refusing to categorically rule out a comeback as Australian Test captain in the wake of the ball-tampering scandal that has rocked world cricket.

Clarke is hoping for forgiveness for Steve Smith after the embattled skipper admitted to his team cheating during the third Test against South Africa in Cape Town.

‘If I was asked by the right people, then I would think about my answer,’ Clarke said on the Nine Network after being grilled about the potential of answering any SOS call from officials. 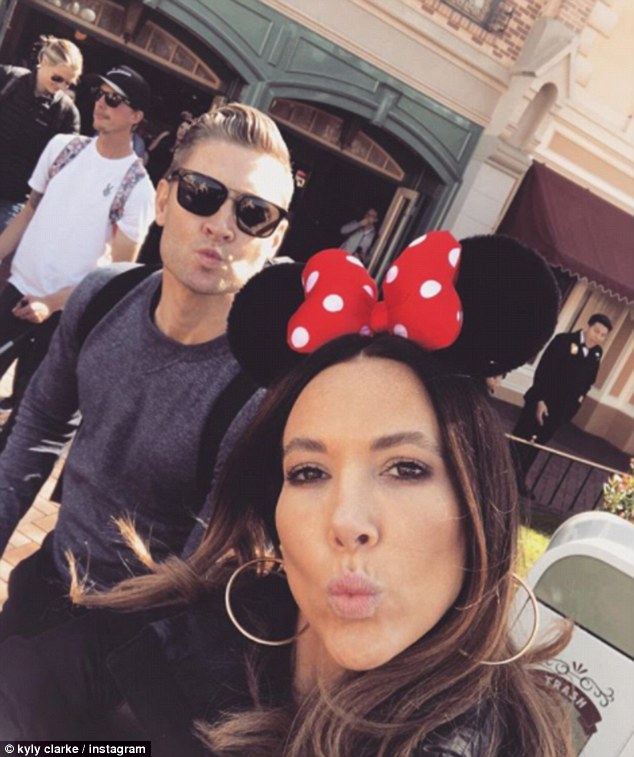 Clarke captained Australia between 2011 and 2014 and says his wife, Kyly, is waiting for the answer

Despite saying he was ‘appalled’ that the leadership group – comprising of Smith, David Warner, Mitchell Starc, Josh Hazlewood and Nathan Lyon – had even contemplated cheating, Clark sympathised with the captain.

‘When I look at that, Steve Smith wants to captain Australia. In my heart, I believe he has just made a really, really bad mistake,’ Clarke said.

‘I hope there can be a way around this, that he can continue to captain Australia.’

Three years into retirement, Clarke tried to ‘sit on the fence’ when repeatedly asked if he would consider a recall as captain. 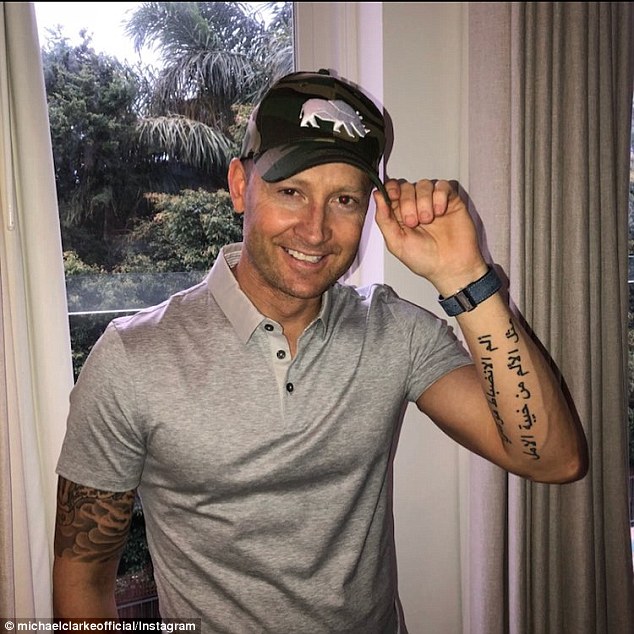 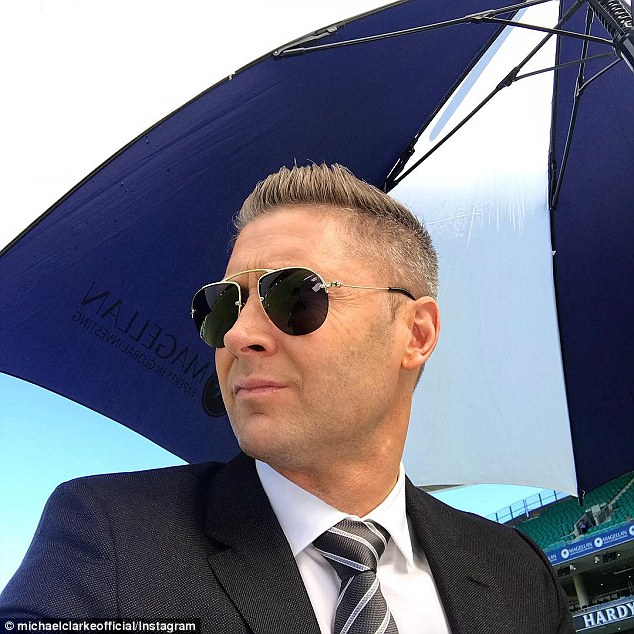 ‘This is so raw right now. This is not about me at all,’ he said.

‘I work for Channel Nine and I sit on this desk today and I really hope that that young man finds a way to be able to captain Australia.’ 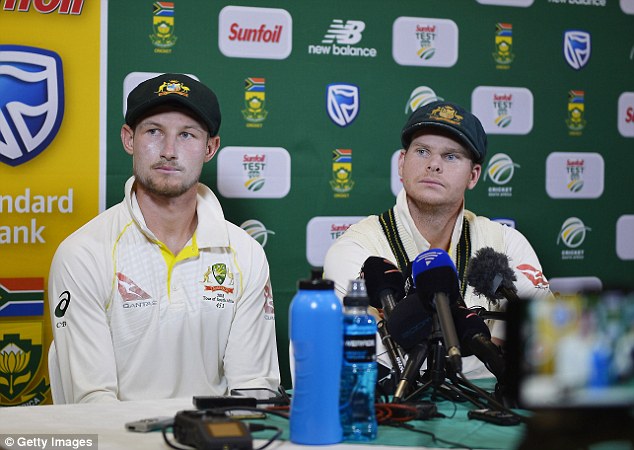 Asked what his wife thought of a possible recall, Clarke again left the sensational possibility of a comeback open.

‘She just sent me a text message with, ‘What’s the emoji?’ The monkey has the hands over her eyes,’ he said.

‘She is at home waiting for the answer as well, I imagine.’