There are many qualities required to write a good non-fiction book: doggedness, perseverance and an eye for the telling detail among them. Personal courage, though, is not a standard necessity.

But boy did the tenacious investigative reporter Michael Gillard need guts to produce this account of the way London’s crime lords muscled in on the 2012 Olympics. Every word of this book flirts with danger.

The legacy of the title is ironic. While those in charge claimed London 2012 was going to provide a gilded inheritance of sporting opportunity, Gillard’s hypothesis is that the masters of the East End’s underworld sensed that the arrival of the Games offered a chance to buff up their pensions. 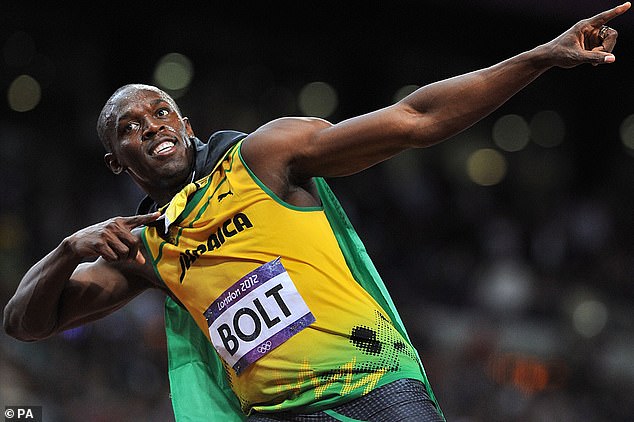 And thanks to significant collusion from local politicians and police keen to present a public image of businesslike harmony and efficiency, they came close to filling their boots.

At the head of the queue was David Hunt, aka The Long Fella. Gillard charts his rise from football hooligan to criminal godfather, from running with the West Ham lads to lording it with the club’s owners.

Through it all there has been one constant: extreme violence. According to Gillard, a night out for Hunt is never a proper one unless there is a rumble. On one occasion he spotted Gary Stretch, the former British light-heavyweight boxing champion, in an East End club, picked a fight and gave him a hiding. 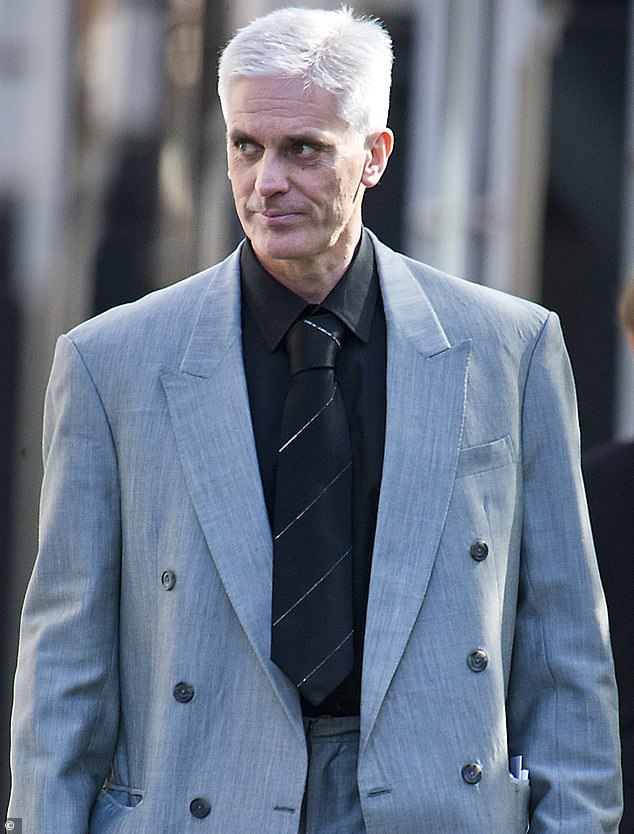 Such violence builds reputation, which in turn provides insurance: when people are terrified of you, they don’t seek prosecution. But if they do, as when a rival pursues legal judgment on a lengthy, bitter and violent dispute over the ownership of a strip of land in the Olympic Park, there is a fair chance they will be beaten up in the foyer of the court.

What Gillard discovered is that while the police were more than aware of Hunt and his ilk’s methodology, meticulous investigation by beat officers will get nowhere if those further up the food chain decide it would not be in their best interests to bring such activities to book.

It was feared the 2012 closing ceremony might have to be cancelled because of smoke from a fire at a recycling plant owned by David Hunt.

Time and again, cases seemed to collapse at the last moment.

The biggest threat Gillard faced in putting his thesis together, however, came less from Hunt than from his publisher’s libel reader. What the author would love to do here, you suspect, is to name names in the collusion between crime and politics, between gangsters and business folk.

Instead, the presence of the red pen becomes ever more telling. And the finger-pointing conclusion you hope for never arrives.

However Gillard, who once won a libel case brought by Hunt after he called him a gangster in a newspaper article, knows he is on less delicate territory writing about The Long Fella.

During that case Hunt claimed he was not a good reader. You suspect he will have listened to the audio book, however. And doubtless been keen to offer his own review.