Miss Texas blasted Donald Trump’s Charlottesville comments on the Miss America stage on Sunday night, after one of the judges asked her to react to the commander-in-chief’s claims there were ‘very fine people on both sides’ of the white supremacist protests.

‘Last month, a demonstration of neo-Nazis, white supremacists and the KKK in Charlottesville, Virginia turned violent and a counter-protester was killed,’ Cagle reminded the audience. ‘The president said there was shared blame with “very fine people on both sides”. Were there? Tell me yes or no and explain.’ 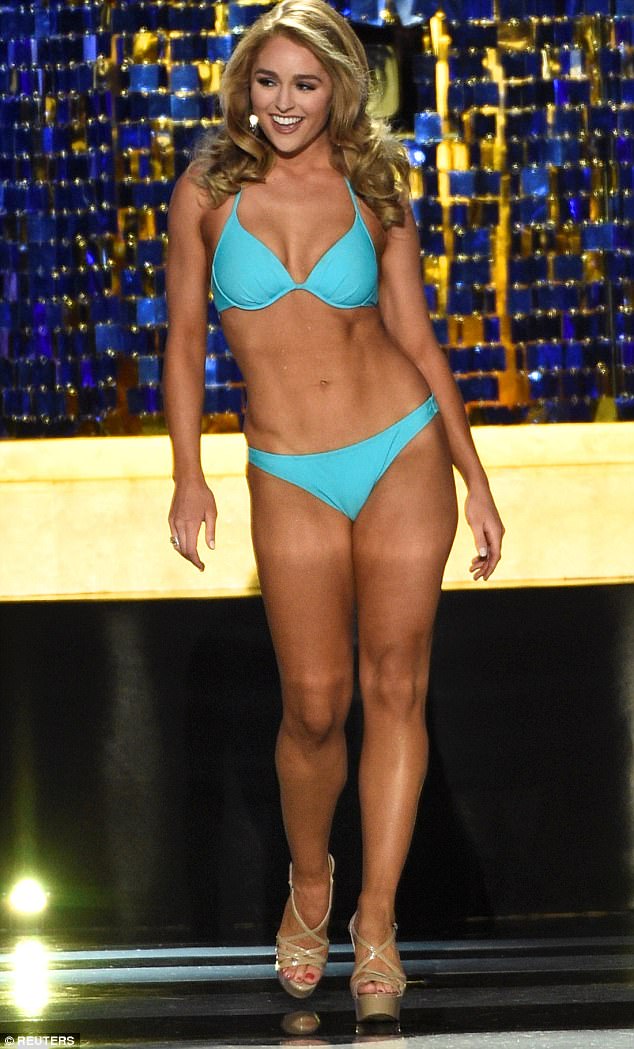 Contestant: Wood (picture during the swimsuit round on Sunday night) was competing for the Miss America crown in Atlantic City, New Jersey

In just a few seconds, Wood made it abundantly clear she strongly disagrees with the president’s response.

Trump’s comment came in July, after 32-year-old died when a car rammed into a group of counter-protesters in Charlottesville. A man named James Field has been charged with second-degree murder.

‘I think that the white supremacist issue—it was very obvious that it was a terrorist attack,’ Wood told Cagle, ‘and I think that President Donald Trump should have made a statement earlier addressing the fact and making sure all Americans feel safe in this country. That is the number one issue right now.’

The crowd clapped and cheered in response to Wood’s answer, which echoed many of the critics Trump earned with his comments on Charlottesville.

‘You have some very bad people in that group,’ the president said about the white nationalists during a press conference, ‘but you also had people that were very fine people on both sides.’ 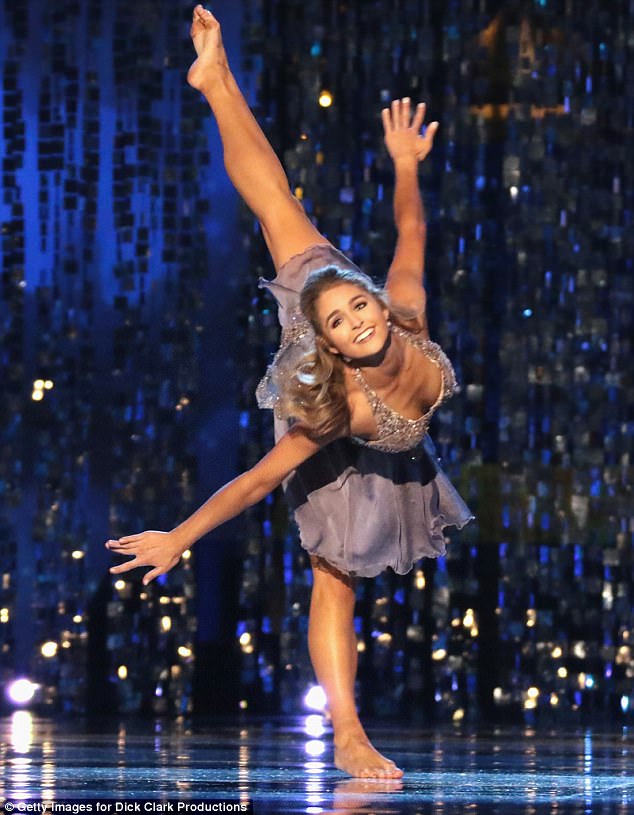 Message: In just a few seconds, Wood (pictured dancing doing the talent round on Sunday) made it abundantly clear she strongly disagrees with the president’s response 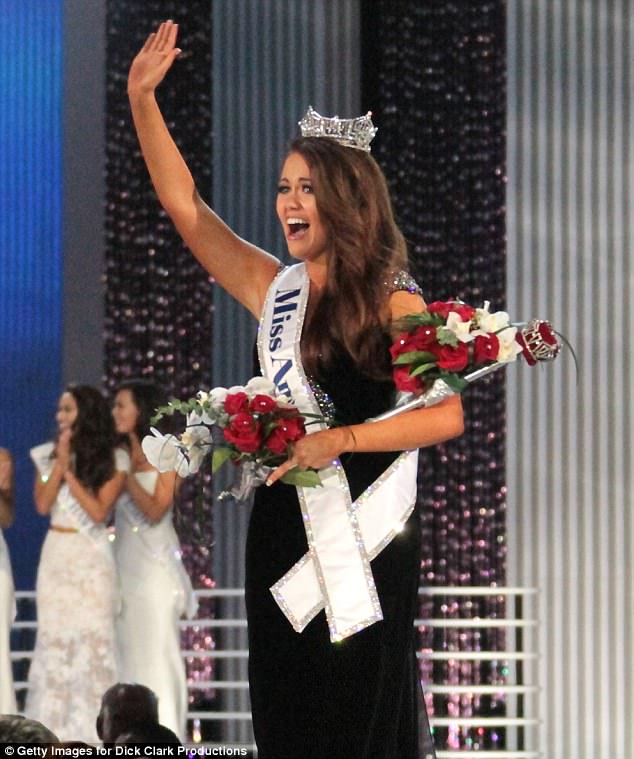 Winner: Cara Mund (pictured), 23, who took home the crown, answered a political question and said she disagreed with Trump’s decition to pull the US from the Paris climate accords 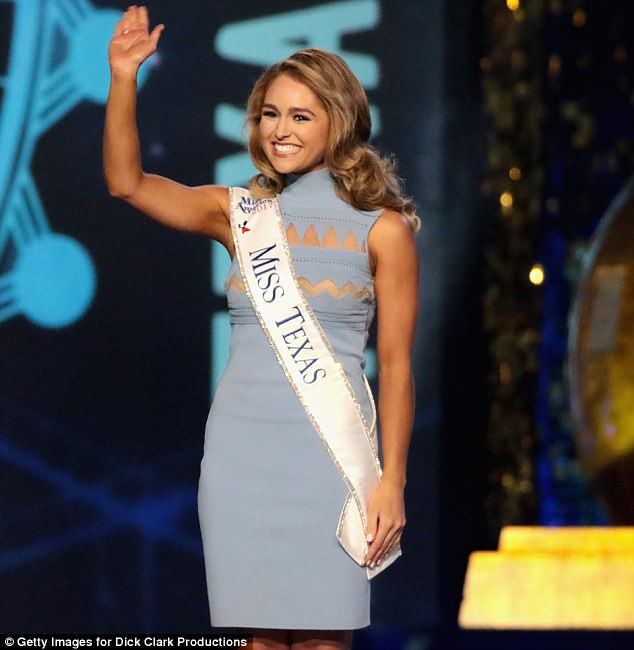 Statement: ‘I think that the white supremacist issue—it was was very obvious that it was a terrorist attack,’ Wood (pictured) said in her response to one of the judges’ question

While Wood did not win the Miss America crown, which went instead to Miss North Dakota Cara Mund, 23, she has become a viral sensation, with thousands of social media users marveling at her reply.

‘Today was the day Miss Texas became president,’ one person tweeted, while another wrote: ‘This pageant contestant has greater moral clarity than the President of the United States.

Cagle’s question was one of several political moments that unfolded during the evening.

During her own question segment, Mund was asked about Trump’s decision to pull the US from  the Paris climate accords, which seek to decrease greenhouse gas emissions.

‘It’s a bad decision,’ Mund replied. ‘There is evidence that climate change is existing, and we need to be at that table.’

Miss Missouri Jennifer Davis, meanwhile, was asked whether or not Trump colluded with Russia and indicated she thought the president was ‘innocent’ for now, while pointing out she was waiting for more information as the investigation continues.

Miss New Jersey Kaitlyn Schoeffel weighed in on Confederate statues and whether they should be torn down, telling the judges she thought the monuments should be relocated into museums.