Missed opportunities could have saved mother and son

By Isobel Frodsham For Mailonline

A report into the murder-suicide of a mother and her ex-partner has revealed there were ‘missed opportunities’ into his care.

Rachael Slack, 38, and 23-month-old Auden were found stabbed to death in Holbrook, Derbyshire, by Andrew Cairns, 44, who then killed himself in 2010.

An independent investigation was commissioned by NHS England after it was revealed that Cairns was in contact with mental health services provided by Derbyshire Healthcare NHS Foundation Trust prior to their deaths. 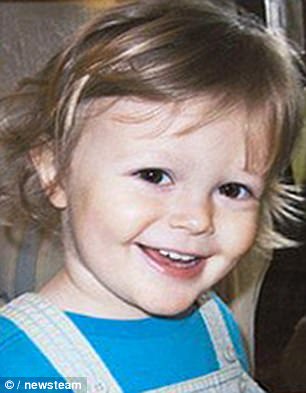 Rachael Slack (left), 38, and 23-month-old Auden (right) were found stabbed to death in Holbrook, Derbyshire, by Andrew Cairns, 44, who then killed himself in 2010 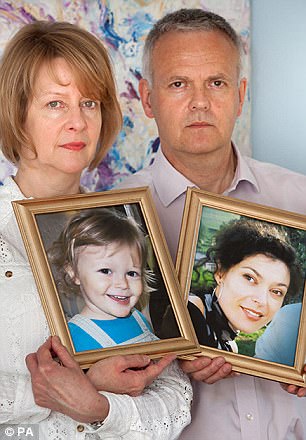 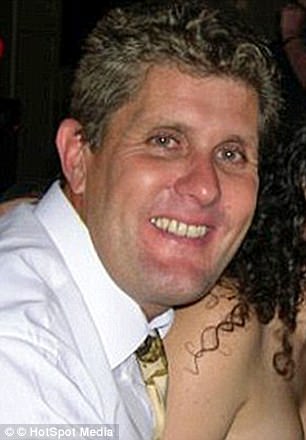 Hayden Slack, brother of the late Rachael Slack, and his wife, Melony, with pictures of Auden and Rachael Slack (left), who were murdered by golf trainer Andrew Cairns (right), 44, who then killed himself

According to the report, which was published today, a ‘systemic missed opportunity’ during his treatment was that Ms Slack and his sister were not invited to provide ‘valuable information and insights into his mental state which would have warranted exploration.’

Cairns was released on bail five days before the murders, after having twice been held by police. 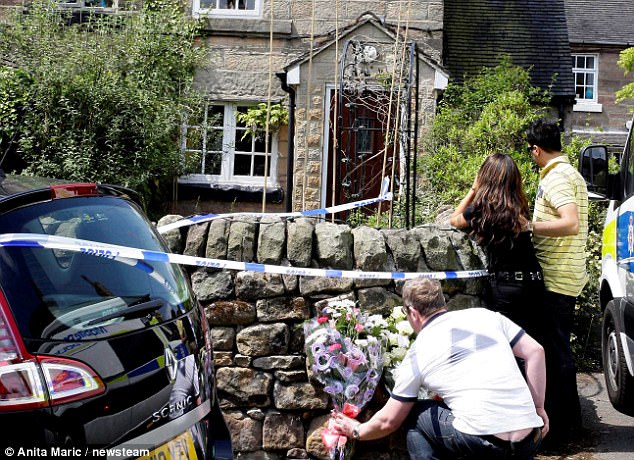 The Independent Police Complaints Commission also launched an investigation in 2010 after it emerged Ms Slack reported him to officers when he threatened to kill her.

Its initial report that year found ‘no indications’ any officers had breached professional standards, before an inquest in 2013 found police failure ‘more than minimally’ contributed to the deaths.

A subsequent review of the initial IPCC findings later identified ‘human error’ after police failed to warn her that she and her son were considered at ‘high risk of homicide’.