The body of a missing Virginia teenager has been found after she went missing two weeks ago.

Jholie Moussa, 16, abruptly left her home on Friday January 12, after exchanging mysterious text messages and claiming she was headed to a party in a town 200 miles away.

Her body was found covered in leaves last Friday morning in Woodlawn Park, which is seven miles from her home. 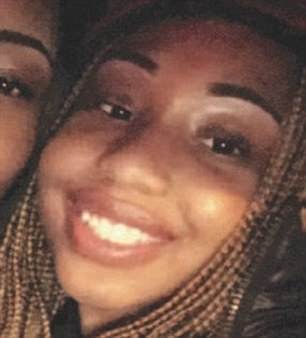 Missing: Jholie Moussa, 16, of Alexandria, Virginia, went missing on Friday January 12 after claiming she would attend a party in the town of Norfolk, 200 miles away 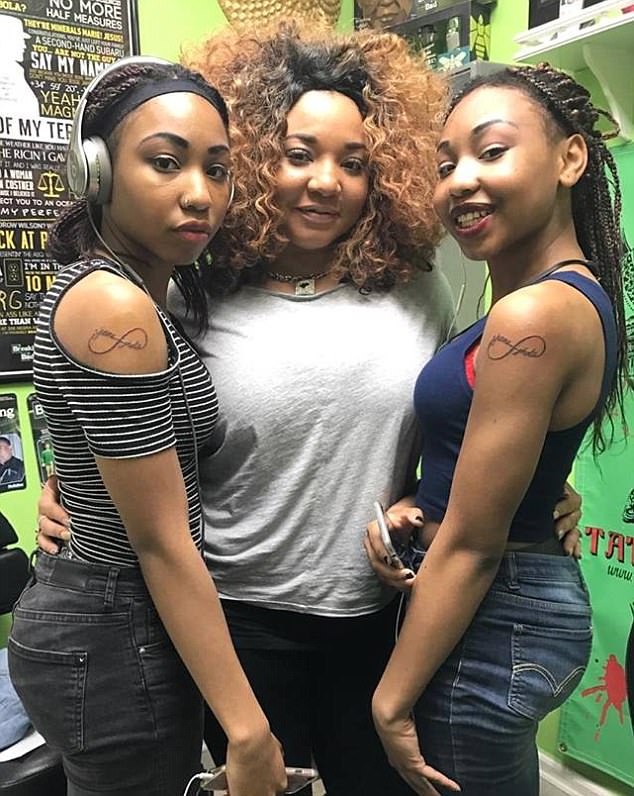 Family: Jholie and her twin sister Zhane Moussa had matching tattoos. The ink helped police identify the body that was found covered with leaves

The teen was spending time with her twin sister, Zhane Moussa, when she became engrossed in her phone text messages and suddenly announced she had to leave.

The teenager said she was leaving her home in Alexandria, Fairfax County in Virginia to attend a party in Norfolk, nearly 200 miles away, according to WRC-TV.

‘She was doing my hair and then she stopped, for a good minute, to text some more. Then, out of nowhere, she was like, “I gotta go, I gotta go!”‘ she said.

She said she needed to head out of the house for a minute. When Zhane texted her sister concerned, she received a bizarre response.

‘She texted me that she was going to Norfolk. And I’m, like, isn’t that more than 3 hours away?’ she said.

Those words were the last exchange between the sister. Jholie then missed her mother’s calls that evening. Her family reported her missing the following day.

‘Normally, she would have responded back to me. If she calls me and I don’t answer, she always follows it up with a text,’ Jholie’s mother Syreeta Steward said.

She was missing for 14 days before her body was found at 11a.m. on Friday afternoon. 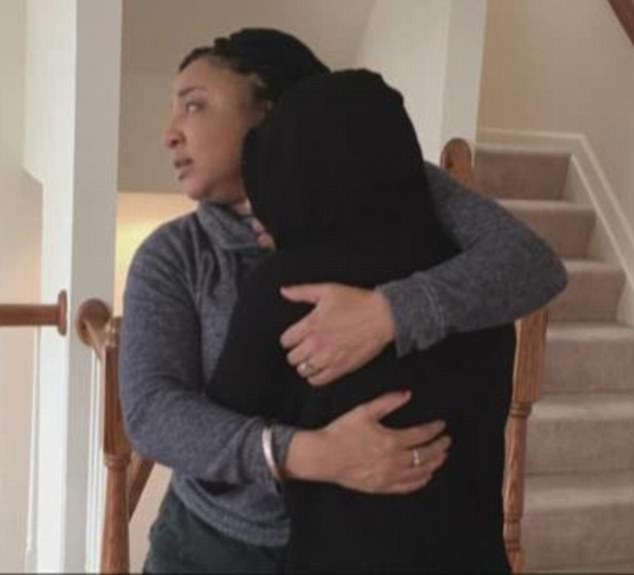 Heartbreak: Her family mourns the tragic news that her body is found. Police are treating the investigation as a homicide, but gave a contradicting statement saying she was not in danger 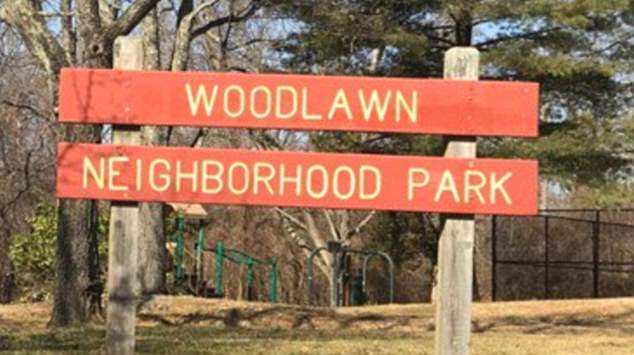 Her body was found at 11a.m. at this part, around seven miles from her home

She was identified based on her appearance and tattoo on her right shoulder, an infinity loop with her and her twin’s name, according to police.

Authorities said they are investigating the 16-year-old’s death as a homicide, but oddly say she was not in any danger.

‘Based on the facts of the case, there is nothing that indicates that Moussa is in any danger,’ county police previously said in a statement.

The family has started a Facebook page in memory of the teenager, saying they hope to bring awareness to the case after minimal support from police.

‘This page is to help get Justice 4 Jholie. This was a parents worst nightmare. Fairfax County did not help this family to bring their child home safe,’ the page says.