Tiger Woods was stunned by the tragic news of his good friend Kobe Bryant’s death when he was told by his caddie straight after finishing a round at a PGA Tour event.

The legendary golfer and basketball icon were friends and Woods just about managed to keep a lid on his emotions as the information sunk in.

As he strolled from the 18th green at Torrey Pines, his caddie Joe LaCava told him of Bryant’s death along with eight others in a helicopter crash on Sunday. 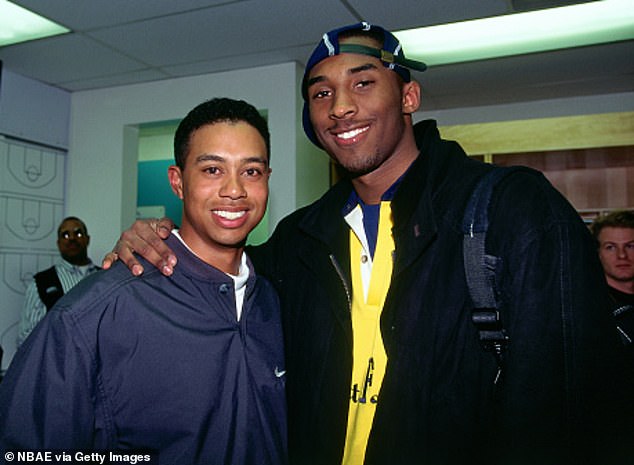 Tiger Woods and Kobe Bryant pose together in Los Angeles in 1997, the year the golfer made his breakthrough with victory in The Masters and the year he became world number one 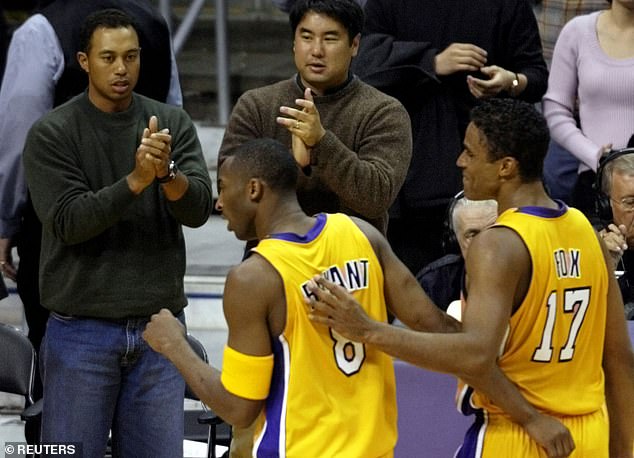 The pair were tracked by cameras and Woods could be heard saying: ‘Excuse me?’ Footage of the exchange appeared on Twitter but the tweet was deleted shortly after. Woods spoke about Bryant when interviewed immediately after his closing round at the Farmers Insurance Open.

He had earlier been confused when fans were shouting ‘do it for Mamba’ (Bryant’s nickname), as he prepared to take a shot.

Shortly after being told, the 15-time Major champion explained: ‘I didn’t know until Joey just told me coming off the 18th green.

‘I didn’t really understand why people in the gallery were saying “do it for Mamba”, but now I understand. 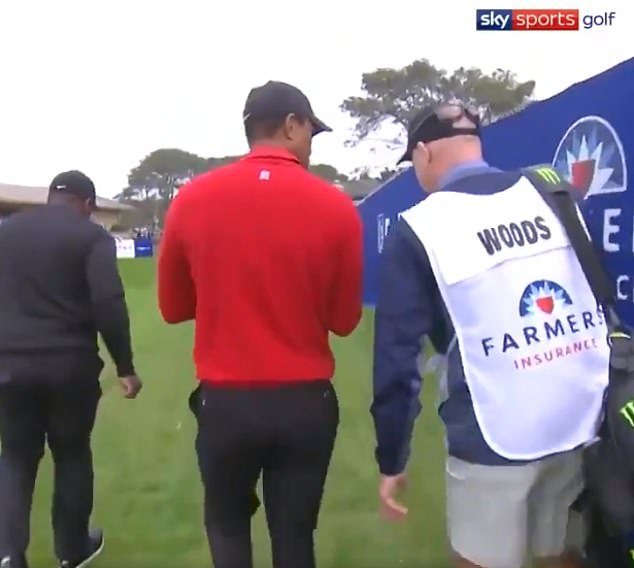 ‘It’s a shock to everyone, unbelievably sad, one of the more tragic days, for me the reality is just kind of setting in because I was just told probably about five minutes ago.’

Woods, a long-time Los Angeles Lakers fan, was then asked how he would remember Bryant.

‘I’ll remember the fire, he burned so competitively hot and the desire to win,’ he reflected.

‘He brought it each and every night on both ends of the floor. Not too many guys can say that throughout NBA history.

‘He’d lock up on D and obviously he was dominant on offence and any time he was in the game he’d go onto their best player and shut him down for all 48 minutes and that was one of the more impressive things I think in his entire career. 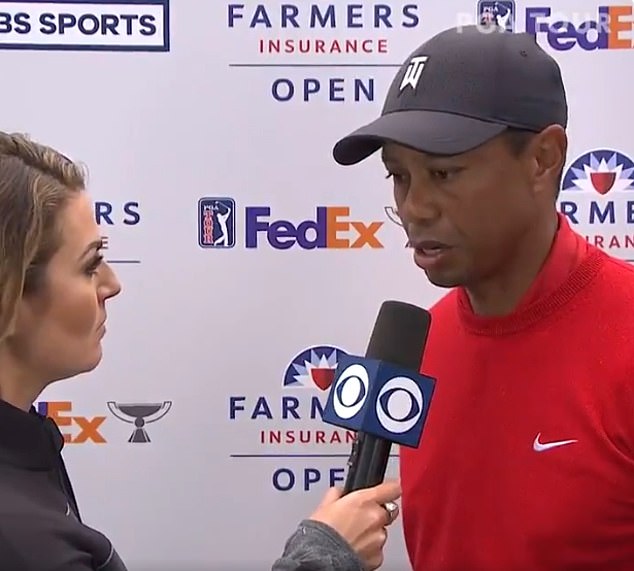 ‘And then you know, when he ruptured his Achilles and still went to the foul line and made his shots, I mean that’s, that’s tough.’

Woods and Bryant shared a bond both as friends and also as two of the most iconic figures in their respective sports.

Woods turned pro in 1996, the year Bryant was drafted.

Speaking in his press conference after his round at Torrey Pines on Sunday, Woods said: ‘We really connected on more the mental side of it, the prep, how much it takes to be prepared. For me, I don’t have to react like he does in my sport. We can take our time. But you’ve still got to pay attention to the details, and that’s what he did better than probably any other player in NBA history. He paid attention to the details, the little things.’

News of Bryant’s passing on Sunday was met at first by disbelief and then an outpouring of tributes on social media and from the sporting world.

Bryant, 41, will be mourned most keenly in Los Angeles where he spent his entire 20-year career with the Lakers.

The five-time NBA champion and 18-time All-Star retired in 2016 having racked up a number of incredible achievements. Among those were the 2008 MVP award, twice NBA scoring champion and two time Olympic gold medal winner.

He leaves behind his wife, Vanessa and three other daughters Natalia, Bianca and Capri.

PICTURED – THE NINE TRAGIC VICTIMS OF THE HELICOPTER CRASH

Bryant’s helicopter crashed into a hillside in Calabasas with thick fog obscuring the pilot’s view.

His daughter Gianna, 13, was among the nine killed when the private Sikorsky S-76 came down.

The cause of the crash is under investigation but the control tower at Burbank Airport was contacted by the pilot shortly before 10am local time.

At around 9.40am the helicopter turned south, towards a mountainous area, flight tracker data shows. Five minutes later it hit the hillside at 1700 feet. 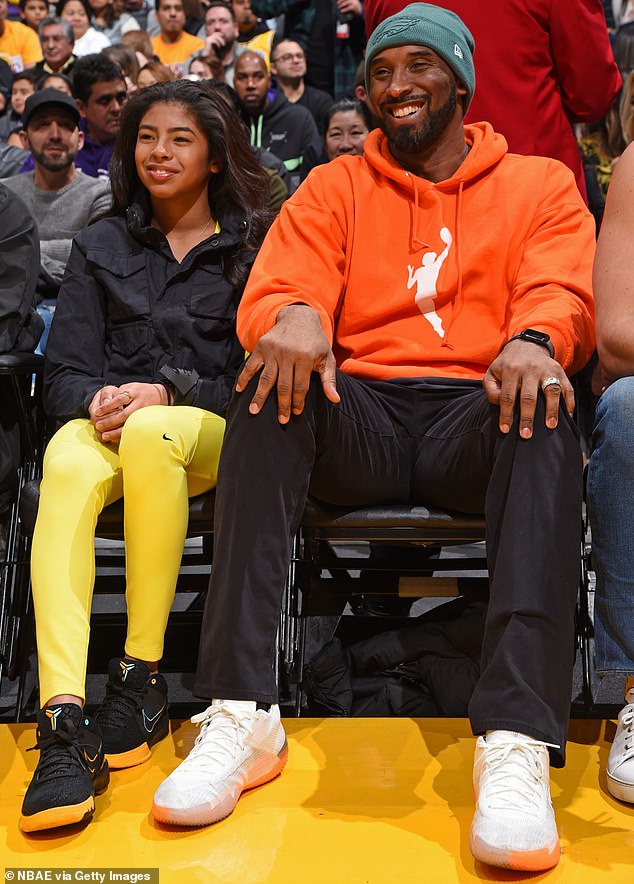 Among those killed were sports coaches and teenage peers of Bryant’s basketball star daughter – the group are understood to have been travelling to Bryant’s Mamba Academy for a practice session when the helicopter crashed in Calabasas (pictured: Kobe Bryant and daughter Gianna at a Lakers game on December 29) 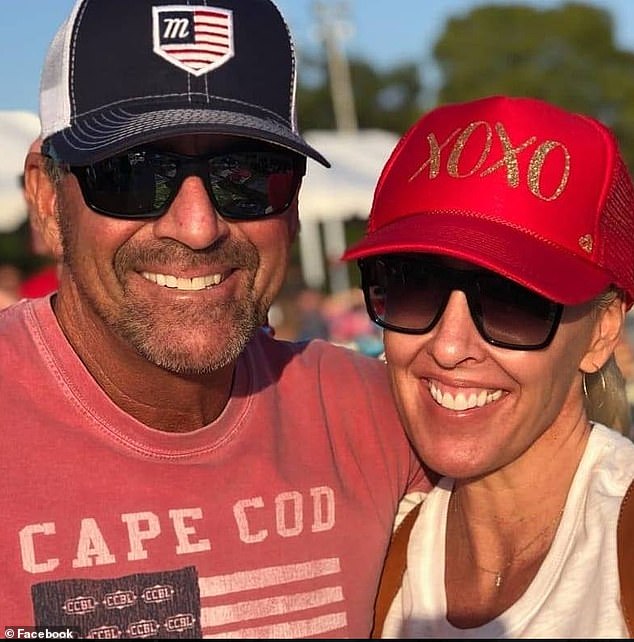 John Altobelli, the head baseball coach at Orange Coast College, and his wife Keri died in the helicopter crash along with the other seven, including their daughter Alyssa 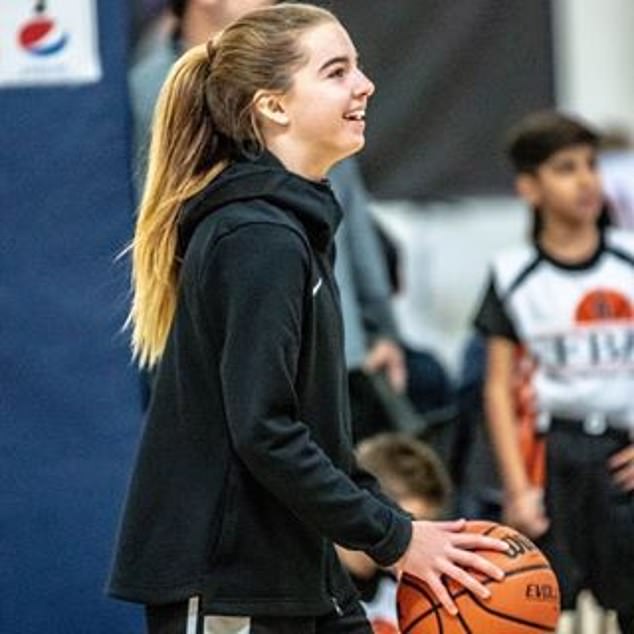 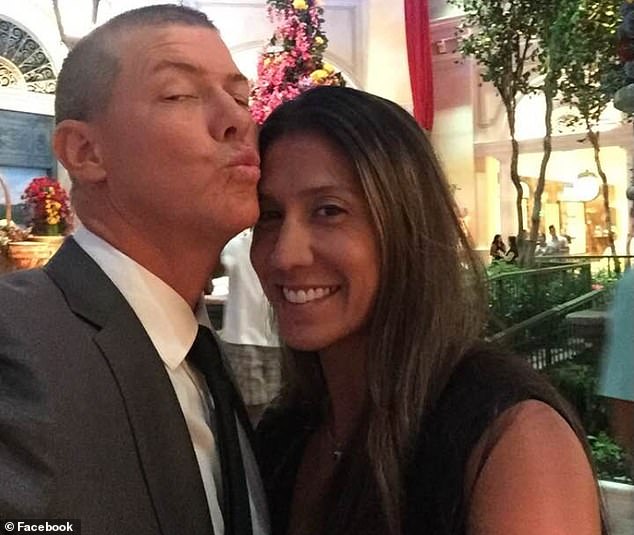 Christina Mauser, who also worked at the Mamba Academy, was a girls basketball coach at the private elementary Harbor Day School in Newport Beach. Gianna was a pupil at the school. Her husband, Matt Mauser (pictured with his wife) said: ‘My kids and I are devastated. We lost our beautiful wife and mom today in a helicopter crash.’ 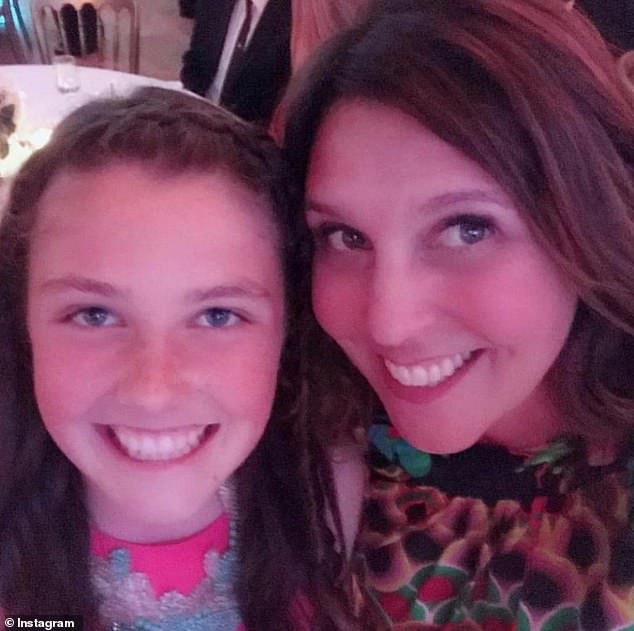 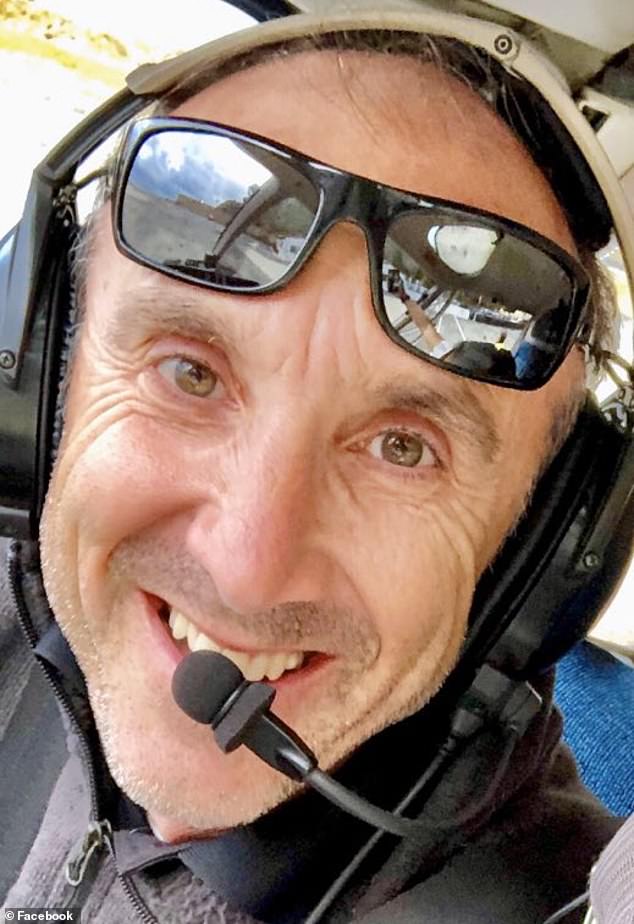 Pilot Ara Zobayan was also killed. The cause of the crash is under investigation but the control tower at Burbank Airport was contacted by the pilot shortly before 10am local time