Millions of Australians could have their $1,080 tax cuts extended for another year in next month’s federal budget.

That tax relief was due to expire on June 30, but senior government sources have claimed the offset could be extended for 12 months in May’s budget at a cost of $7billion.

Treasurer Josh Frydenberg will announce an extension to the low and middle-income tax offset next month, sources have said

Parliamentary staff tasked with finalising the details of the budget have been discussing the potential extension this week, the source told The Herald Sun.

The government offset also gives Australians earning less than $37,000 a $255 tax cut when they file their tax returns at the end of the financial year.

The tax break gradually phases out for those earning up to $126,000.

This would increase to $62,808 in 2024-25 when a different round of tax cuts began, cutting the number of tax brackets from five to four for the first time since 1984.

The end of the offset will also increase the marginal tax rate for those just above the minimum wage of $40,000 a year, from 18.5 per cent to 26 per cent.

An end to the rebate program would mean about 3.4 million Australians will be $1,080 a year worse off while another seven million will see their take-home pay reduced, Bankwest Curtin Economics Research Centre analysis found. 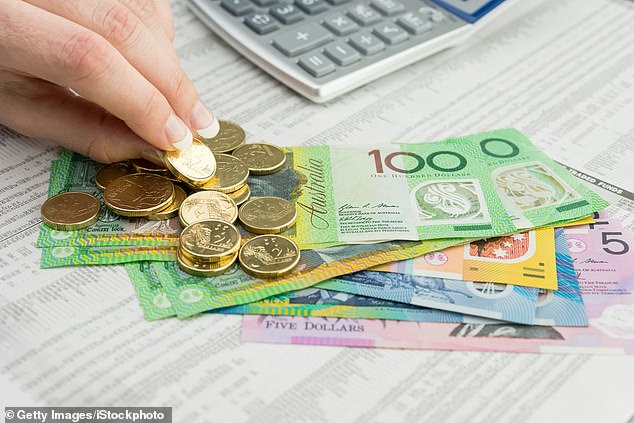 Federal Treasurer Josh Frydenberg had been tight-lipped when asked about the fate of the tax offset, saying only that the government was ‘working to a set of priorities’.

‘We’re in the middle of a pandemic, and we’re transitioning off emergency support to more targeted support. So we’ve got lots of pieces in the jigsaw operating,’ he said. 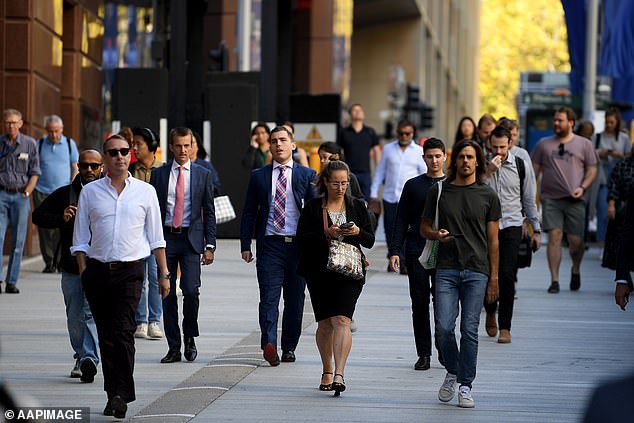 They estimated the average woman will fork out an extra $1,506 in taxes over the next three years compared to $1,156 for men.

For men, the average annual increase in taxes would be lower, at about $385 annually.

KPMG chief economist Brendan Rynne said axing the low and middle-income tax offset would reduce economic activity by $5.5 billion in 2021-22 and $6.1 billion in 2022/23.

‘There is good reason to keep it going in a post-pandemic world to give a little fiscal boost to households who will typically spend it,’ he told Daily Mail Australia.

Dr Rynne said that with interest rates at a record low of just 0.1 per cent, poorer Australians receiving very little on bank savings needed some help.

‘So some fiscal compensation and support is appropriate,’ he said.

The Treasurer is expected to reveal a $150billion deficit for 2021-22 when he hands down the budget on May 11.

That is marginally less than the $197.7billion deficit for 2020-21 confirmed in Treasury’s updated Mid-Year Economic and Fiscal Outlook published in December.

The BankWest and Curtin University report estimated that extending the low and middle-income tax offset from 2021-22 to 2023-24 would cost $7.2 billion a year. 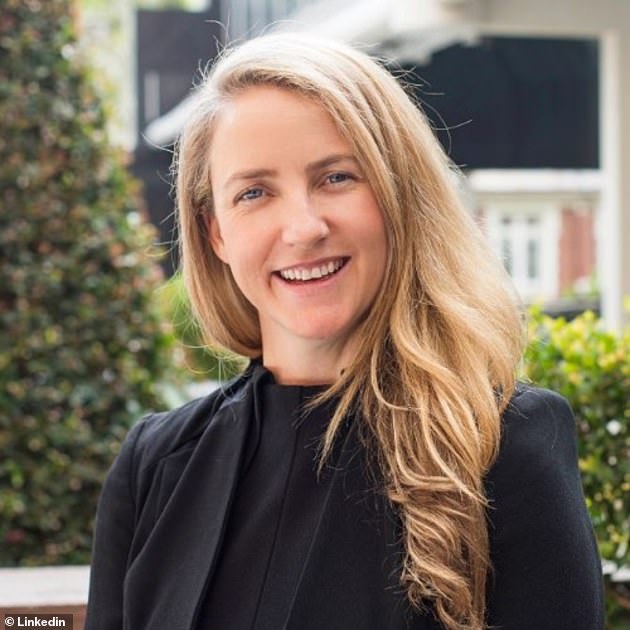 Last year, to compensate businesses for the Covid shutdowns, Mr Frydenberg announced a budget deficit of $214billion, making up 11 per cent of gross domestic product – the highest since World War II.

Gross government debt was forecast to surpass the $1trillion mark by mid-2022 for the first time ever.

The low and middle-income tax offset was last year extended for 10.1million Australians, with relief of up to $1,080 for individuals and $2,160 for dual-income couples.