Mother, 40, and her three children survive 34 DAYS in Colombian jungle

Mother, 40, and her three children survive 34 DAYS in Colombian jungle after getting lost while on holiday and living off of wild fruits

A mother and her three children survived 34 days in the Colombian jungle by living off of wild fruits and berries after they got lost while on holiday.

Local media reported the family spent most of the 34 days wandering the jungle barefoot, surviving on berries, before they were rescued by the Colombian navy.

Commander of the Naval Force of Southern Colombia, General Sergio Alfredo Serrano, told reporters: ‘They were on holiday in the region when they went to meet the children’s father and became lost, remaining 34 days as missing.’ 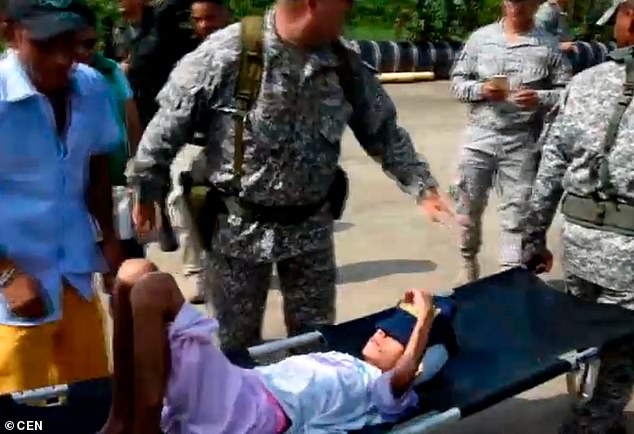 One of the youngsters can be seen laying on a stretcher while being reunited with her father (left of image), after Colombian sailors rescued her family from the jungle on Sunday 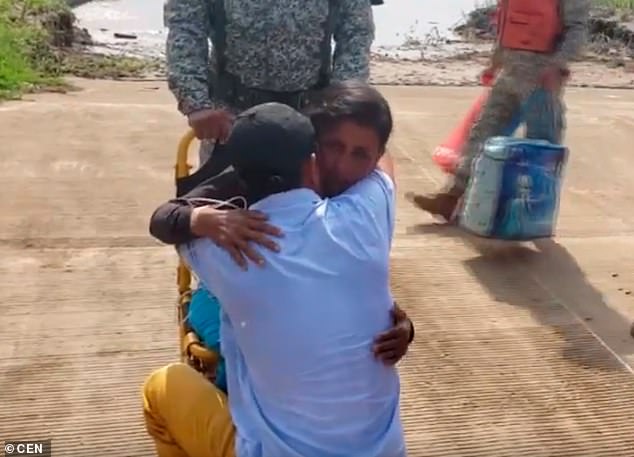 The father of the family, who wasn’t with the others in the Colombian jungle, is reunited with the mother after the ordeal finally ended on Sunday

The family members were found near the village of La Esperanza in the northern Peruvian sector of Yubineto which borders with Colombia, Serrano said.

They were following the Putumayo River when they unknowingly crossed into Peru, according to reports.

Local media said the missing group was found by members of the indigenous Secoya community who contacted Peruvian authorities. 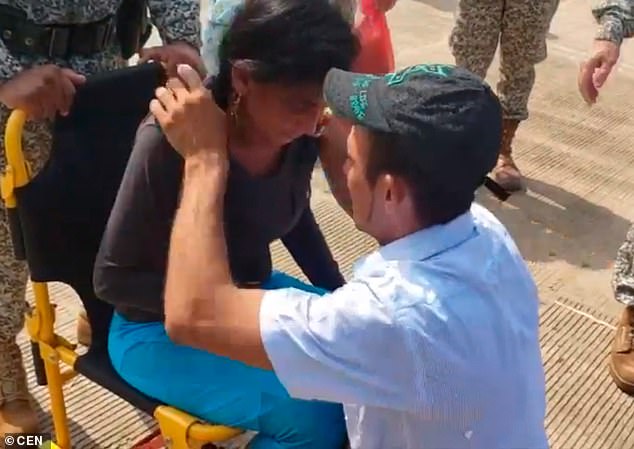 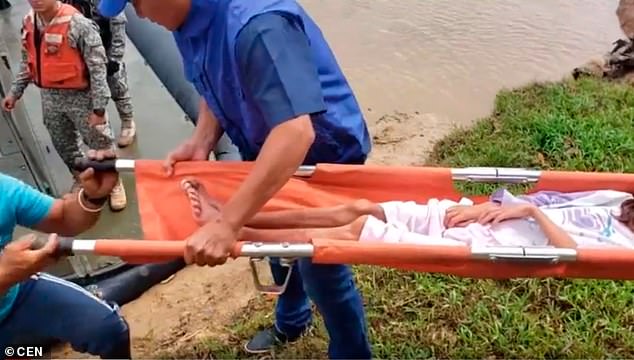 One of the young girls can be seen looking emaciated after her 34-day ordeal in the Colombian jungle. General Sergio Alfredo Serrano, who was part of the rescue mission, said ‘we hope there will not be any complications’, after the tourists were transferred to hospital 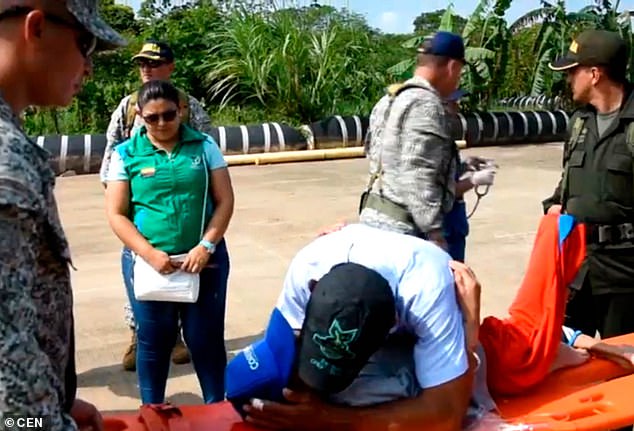 After being rescued, the unnamed mother told local media: ‘We lasted half an hour without drinking water and then we fainted. We had to drink water all the time and the girls were unable to walk.’

The tourists were taken to the ESE Hospital Maria Angelines in the southern Colombian town of Puerto Leguizamo with symptoms of malnourishment and minor injuries.

Serrano said: ‘The mother confirmed that they ate wild fruits and whatever else they could find for the 34 days they were missing. 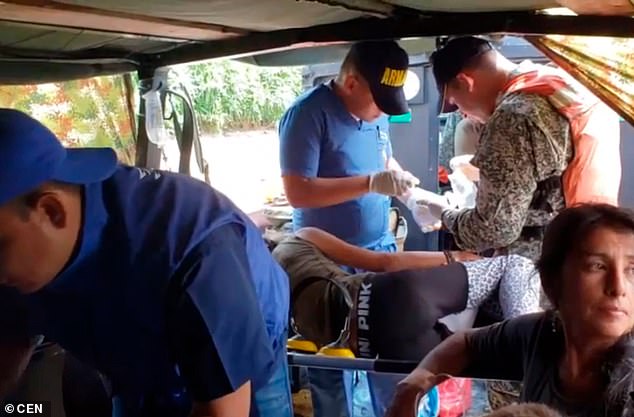 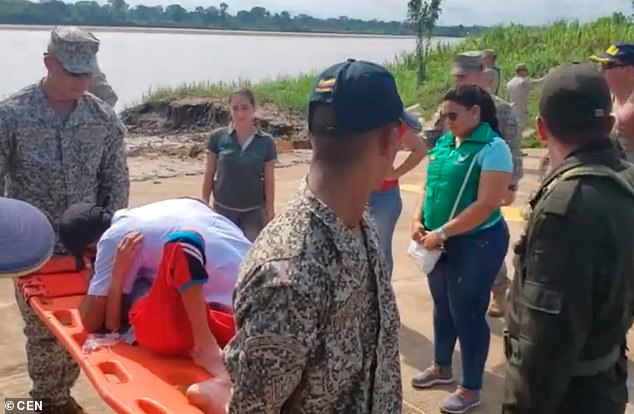 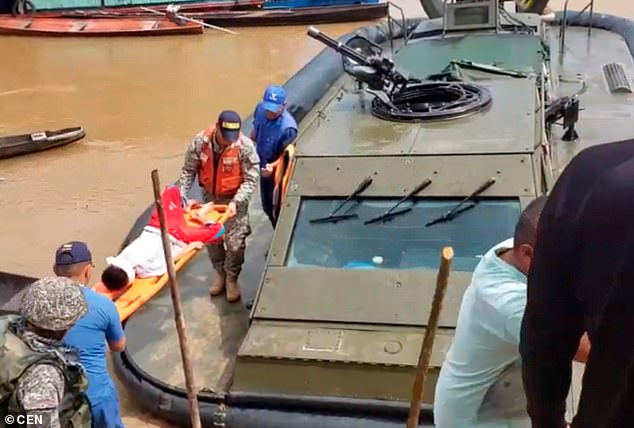 ‘We hope there will not be any complications and we will keep you informed about the family’s health situation.’

The four family members were reunited with the father when they arrived at hospital, according to reports.

Local media did not mention which country the tourists came from.

In November 2017, the police found a 17-year-old boy with learning difficulties who had escaped from a centre and spent 28 days in the Amazonian jungle.

The teenager, named Martin Camilo Carihuasari, was found near a river in the southern Colombian jungle region of Pichuna.