Mother, 36, says she was left in tears when BA lounge staff told her ‘business class is for business people, not babies’ after she asked for a highchair for her 11-month-old daughter

A mother claims staff in a BA airport lounge refused to provide a highchair for her daughter and told her: ‘business class is for business people, not for babies.’

Jemma King says employees at Edinburgh Airport refused to offer her adequate seating for her 11 month child, insisting it was against company policy.

Ms King, who lives in Kent but was on a work trip to her home town of St Andrews, Scotland, said she was told to sit her daughter in one of the lounge chairs.

But when she informed them that her baby was too small for the seats, and she was unable to have her daughter sit on her lap, she claims she was told: ‘juggle it like any normal parent.’

The mother-of-one, 36, also alleges that a male member of staff then said the lounge is for  ‘business class for business people, not for babies’ and it was then that she decided to leave.

British Airways have disputed Ms King’s allegations and say they have found ‘no evidence’ to back up her claims after speaking to staff at the airport.

They also insisted that staff tried to work with her to find a ‘suitable solution’ over the lack of a highchair, before she left on her own accord. 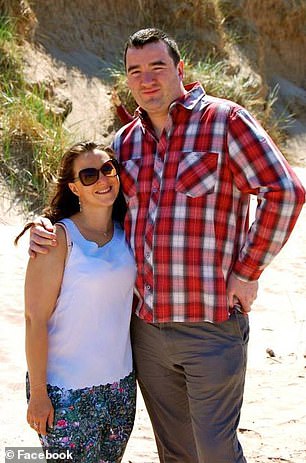 Ms King, who had paid £200 extra for a business class ticket on a BA flight to London City Airport, said that the way she was treated was ‘100 per cent discrimination’ and felt she was given no choice but to leave.

She told The Scotsman: ‘I was both furious and shocked when they said this to me.

‘The way I was treated was 100% discrimination. I was in tears and upset.

‘I was on a work trip with a baby but felt kicked out of the place.

‘It was utterly ridiculous. 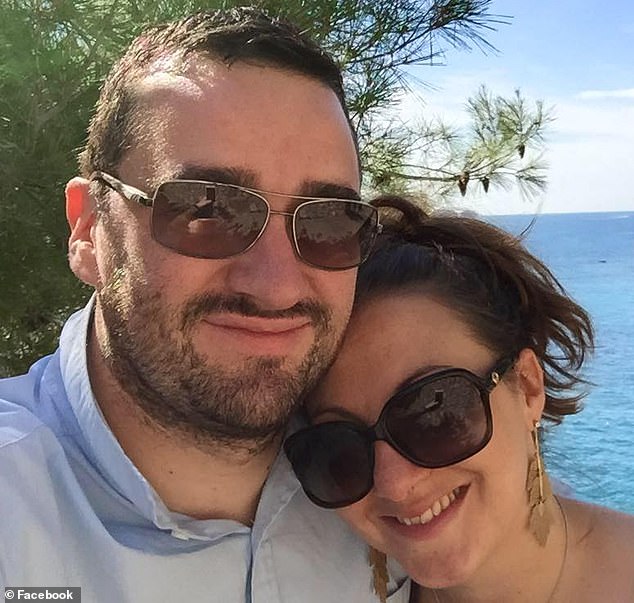 ‘In this day and age, with a company as visible and reputable as BA, it’s not inclusive. I was flying business class. I was a business class customer and I’d paid for it.’

She said she went to the BA business lounge at Edinburgh Airport at 2.30pm yesterday.

When she was refused a high chair, she says she told them that he had been to the same lounge in April, and they had provided one. 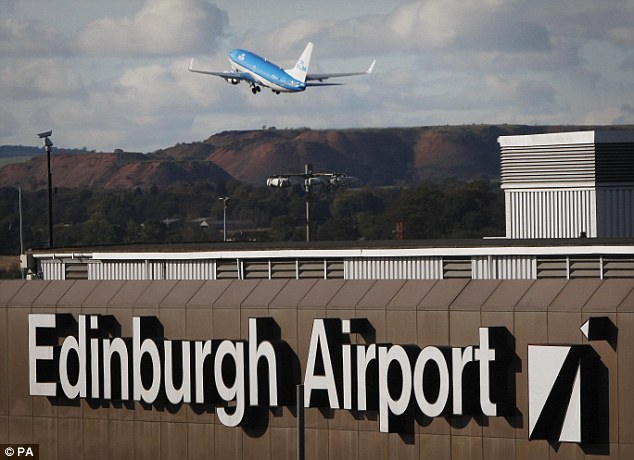 Mrs King runs a dance school based in St Andrews, Scotland, and said she went to the BA business lounge at Edinburgh Airport (pictured) at 2.30pm yesterday

Ms King then said she went to the Aspire lounge where she was provided with a high chair.

She told the paper that she will be boycotting BA in the future after her ordeal.

BA said in a statement: ‘We expect the highest levels of professionalism from our colleagues, and appreciate how challenging it can be travelling with young children.

‘​We have investigated these reports as a matter of urgency and have found no evidence to support these claims. ​

‘Our lounge staff tried to work with Ms King to find a suitable solution, however she left the lounge of her own accord.’