A mother-of-two, who has incurable cancer, has revealed that with the little time she has left, she wants to focus on creating some special memories for her family and marrying her long-time partner.

Jessica Gregory, 27, of Christchurch, New Zealand, is terminally ill with secondary cancer in her lymph nodes.

While up until five weeks ago, she was expecting to live for another two years, the mum to Alexis, 7, and Caydence, 3, told FEMAIL specialists have said her cancer is more advanced.

Now, she doesn’t know how much time she has left because she has been too scared to ask.

Ms Gregory explained her situation has progressed to the point where she is using a wheelchair to alleviate chronic pain in her legs, and that palliative treatment is her only option.

Ms Gregory’s journey with the illness is one that has been fraught with heartbreak.

She was diagnosed with stage 4 cervical cancer in 2016 – and at the time, she revealed she was pregnant with her third child.

‘I was about ten weeks along and had some spotting, [so I] went for a scan and they found a tumour on my cervix,’ she told FEMAIL.

‘So I was faced with a very hard decision whether I would have treatment and which meant medically terminating the baby or keeping the baby and most likely die.’ 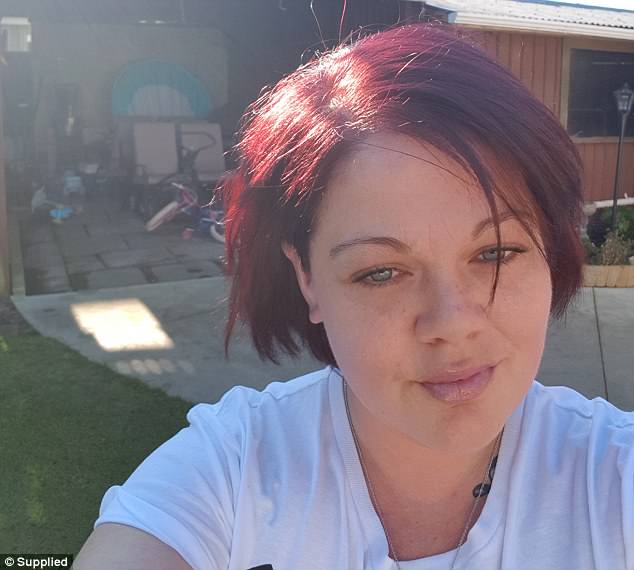 Ms Adams was diagnosed with stage 4 cervical cancer in 2016. She revealed she was also pregnant with her third child at the time

Ms Gregory said the prospect of leaving her two children motherless guided her decision to terminate with the hope treatment would cure her.

She underwent a hysterectomy, chemotherapy, radiation and brachytherapy – a type of treatment that allows doctors to deliver higher doses of radiation to precise areas of the body.

A scan six months later showed no sign of cancer, and the family thought they could put this difficult time behind them.

Ms Gregory said further scans were done in 2017 and while these showed there was some swelling in her lymph nodes, there weren’t any indications at the time that her cancer had returned. 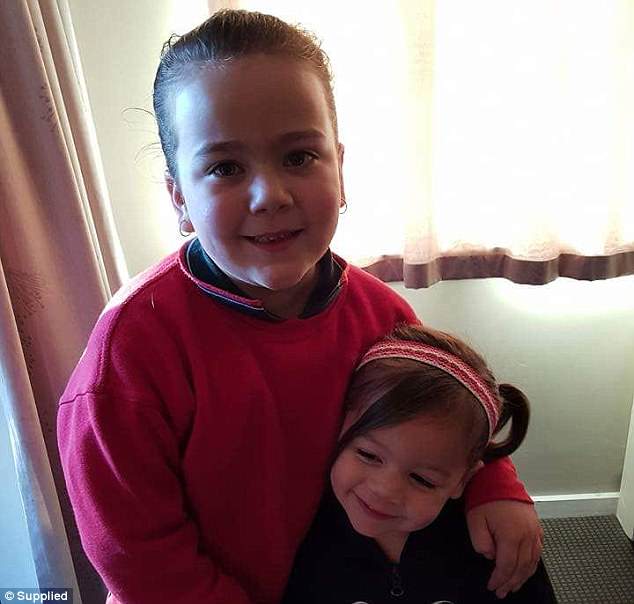 Three months ago, following yet another scan and a biopsy, she was diagnosed with secondary cancer in her lymph nodes.

At the time, she said her medical team had said she had two years left to live, but five weeks ago she found out the cancer was more advanced, and there was nothing the team could do to save her life.

Ms Gregory shared how when she was first diagnosed with cervical cancer she made a bucket list, one filled with plans including travelling overseas. 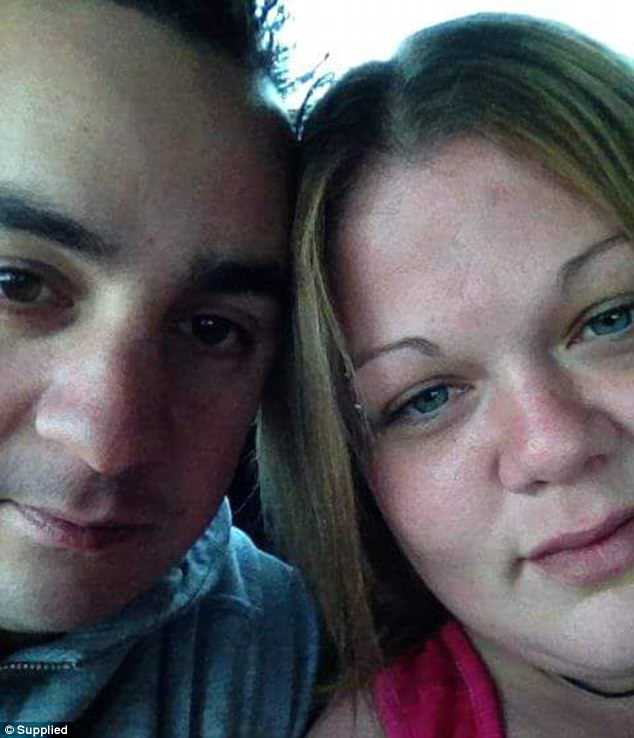 Ms Gregory said there were only two things on her bucket list now: to create memories for her girls, Alexis and Caydence and to marry her partner, Phillip Adams

In particular, she wants to visit her dream destination, Scotland.

The 27-year-old said as an avid reader, the Outlander series by her favourite author Diana Gabaldon, had inspired her to travel there.

‘But now because of my diagnosis, I can’t go that far,’ she said emotionally.

Today, this list only has two things on it: to create memories for her girls, Alexis and Caydence, and to marry her long-time partner, Phillip Adams. 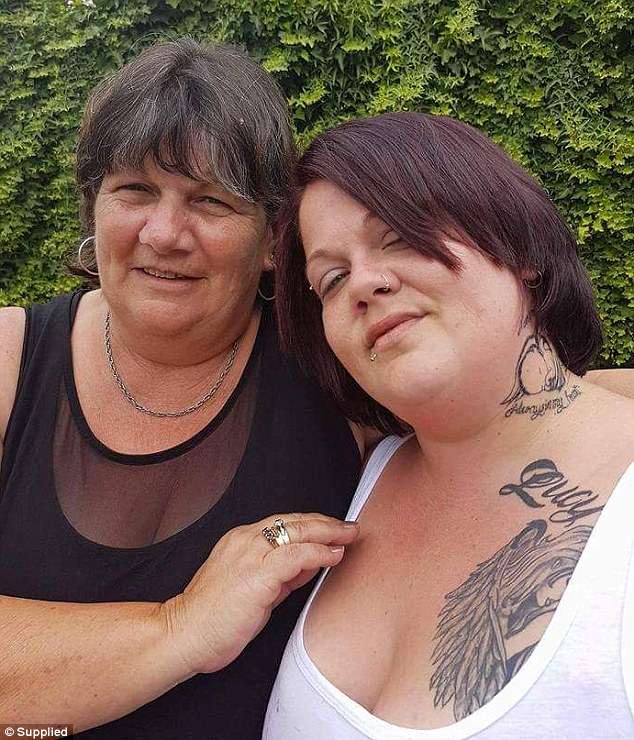 Ms Gregory’s mum has taken leave from work to look after her daughter full-time.

The family have struggled financially but have rallied in support and set up a Give a Little page to raise funds in the hopes of making Ms Gregory’s dreams come true.

As well as an outpouring of financial assistance, people everywhere have come forward to help make her dream of getting married a reality. 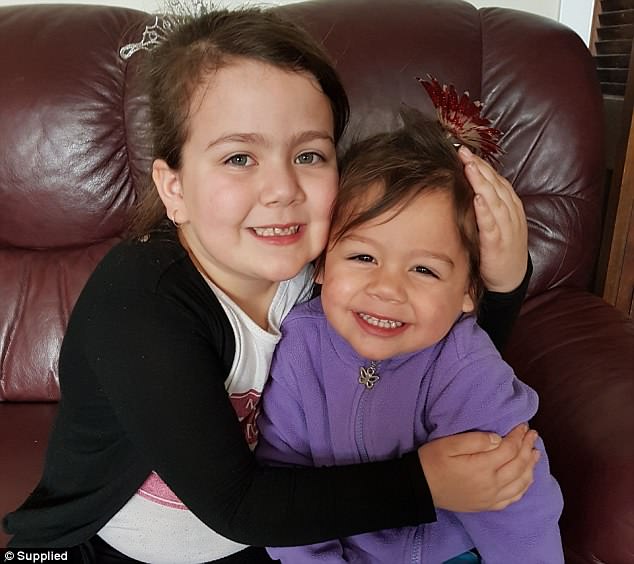 As well as an outpouring of financial assistance, people everywhere have come forward to help make her dream of getting married a reality

To date, a celebrant, a baker, and a make up artist have offered their services.

‘We may not be able to save her but we can give her a bit of magic every minute we have her with us every precious moment!’ a statement on the webpage reads.

‘She wants to get married before her time is up, we’re going to make this happen no matter what.’

To donate to Ms Gregory’s cause, please visit her Givealittle webpage page here