A freestyle motocross rider who was told she’d never walk again after a horrific crash left her paralysed has defied all odds to get back on her bike.

Christina Vithoulkas, 23, chalked her remarkable 11-week recovery from the devastating accident on September 30 with the love and support of her fiance, James Wild.

Propped up by Mr Wild, she shared a video of herself gripping the bars of her bike at her local ramp in Victoria’s far-north on Monday.

‘It was just so good to hear the sound of the motor and have the fresh air blowing against me… the adrenaline just felt amazing,’ Ms Vithoulkas told the Herald Sun.

‘And it’s much faster than my wheelchair.’ 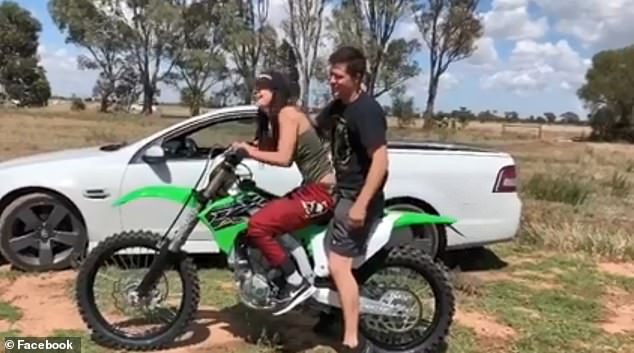 With the help of her fiance James Wild, she straddled the bars of her bike again on Monday

She said her burning desire to compete helped her through rehabilitation at the Royal Hospital in Adelaide, a city which her family call home.

‘I kept asking the doctors what’s the fastest you’ve had a patient come through here … I said ”well, I’ll beat it”,’ Ms Vithoulkas said.

She was released from hospital and returned to Victoria eight weeks later.

This week, with her fiance straddling the back of her bike, Ms Vithoulkas engaged the throttle and slowly climbed a towering dirt mound.

‘Once you cross the point of fear and take that leap you’re instantly feeling enjoyment and growth and why wouldn’t you want to feel that?’, she wrote on Facebook.

The slow ascent up the dirt was leaps and bounds more than doctors ever predicted for her, her spinal cord was severed three months ago.

Visiting family in South Australia, she and Mr Wild decided to duck out and go out for a ride.

But the joyride turned to disaster, after Ms Vithoulkas mistimed a jump she had performed meticulously hundreds of times. 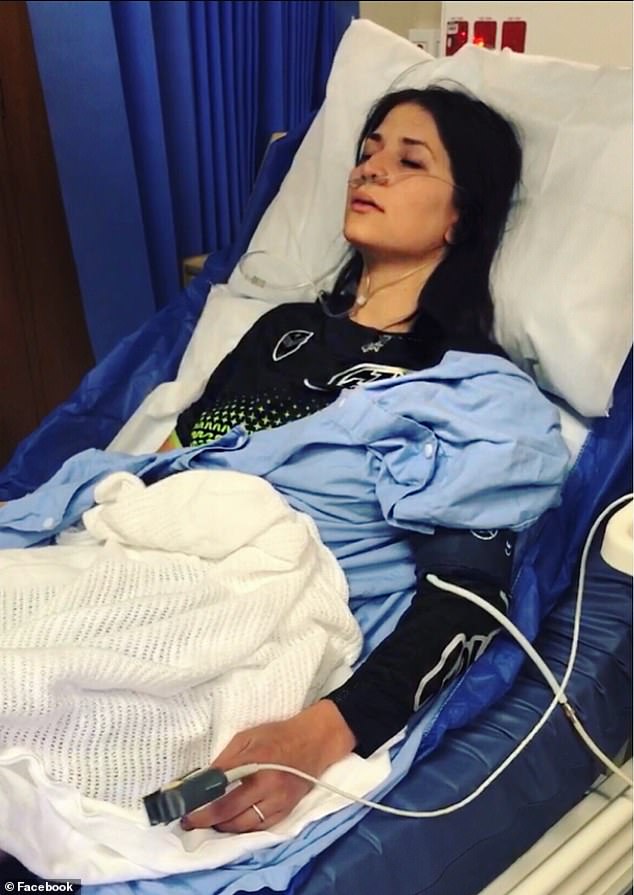 Still wearing her motorcross attire, Ms Vithoulkas was admitted to hospital, with her fiance fearing she was dead 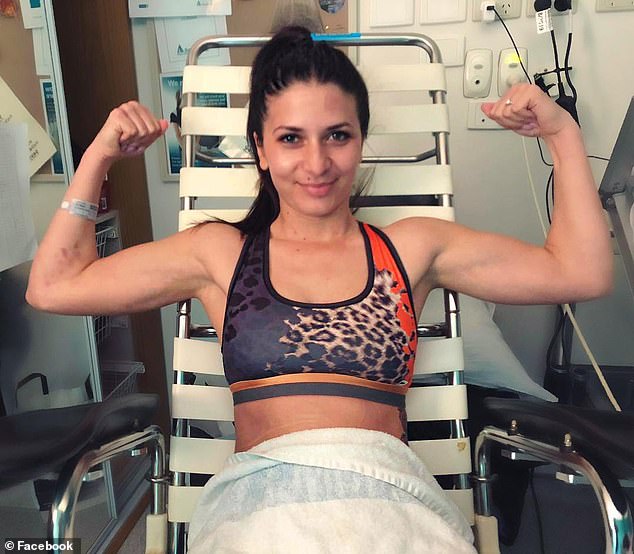 Her fiance could only watch on in horror as her back folded in half as she face-planted and fell unconscious.

She was taken to the Royal Adelaide Hospital with copious injuries. Mr Wild was fearful she was dead.

When she was told she would never walk again, she quickly came to terms with her new lifestyle.

‘Unfortunately things aren’t going to be the same for me anymore, I’m going to learn how to use a wheelchair and adapt to my new lifestyle,’ she wrote on Facebook.

But she quickly changed her tune, saying she one day hopes to teach her legs how to walk again. 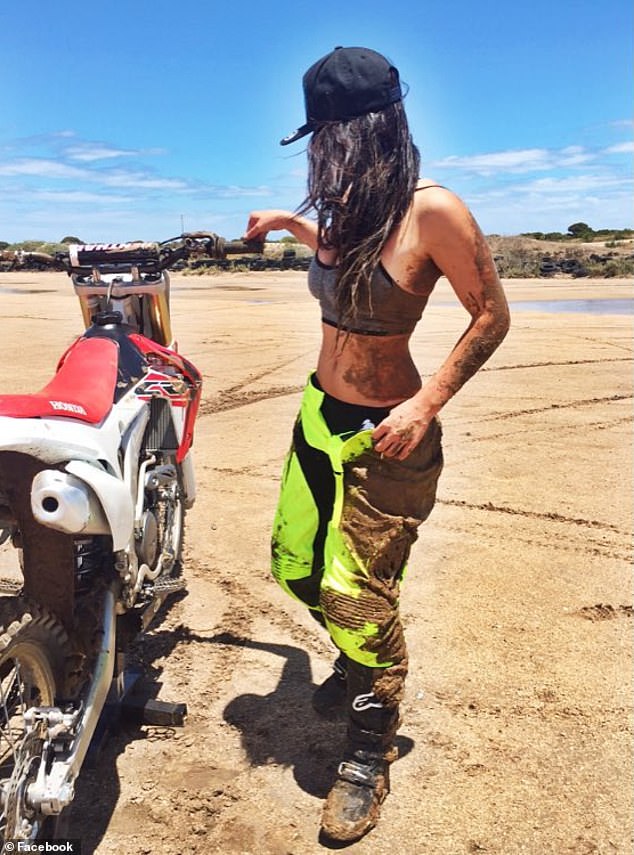 An avid motorcross rider, her fiance had to convince her to get back on the bike on Monday 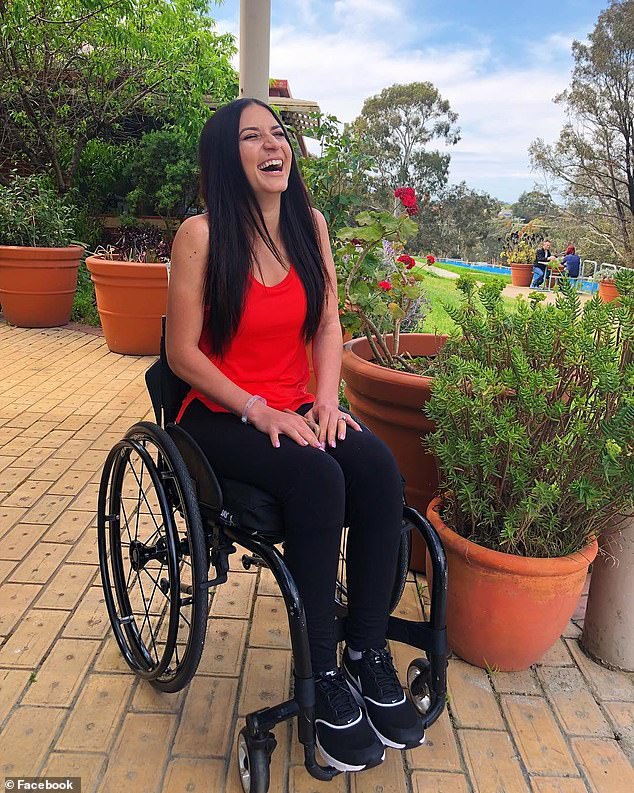 Wheelchair-bound, she was told she would be paralysed from the waist down for life

Her first steps came on Monday, when her partner asked if she was ready to get back on the bike.

And she replied honestly: ‘I wasn’t. It’s just hard for me and my fear kicked in.

’23 lucky and thankful years I’ve had these legs and it’s so hard to get used to not using them especially now to save myself from falling.’

But trusting that her fiance would never put her in danger, she got back on the bike and conquered her fear. 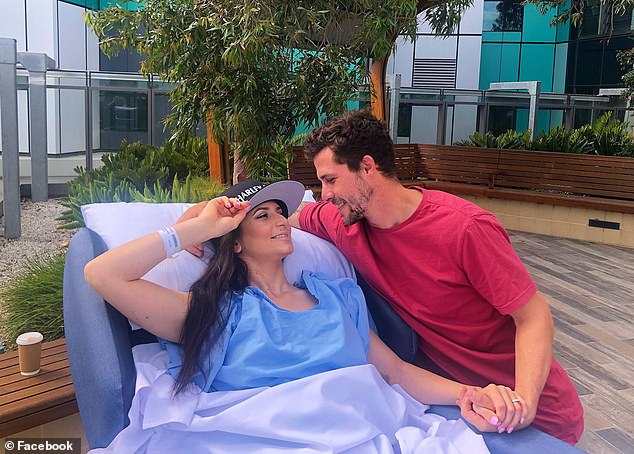 Mr Wild was with her when she crashed, saying he watched her back ‘fold like a taco’ 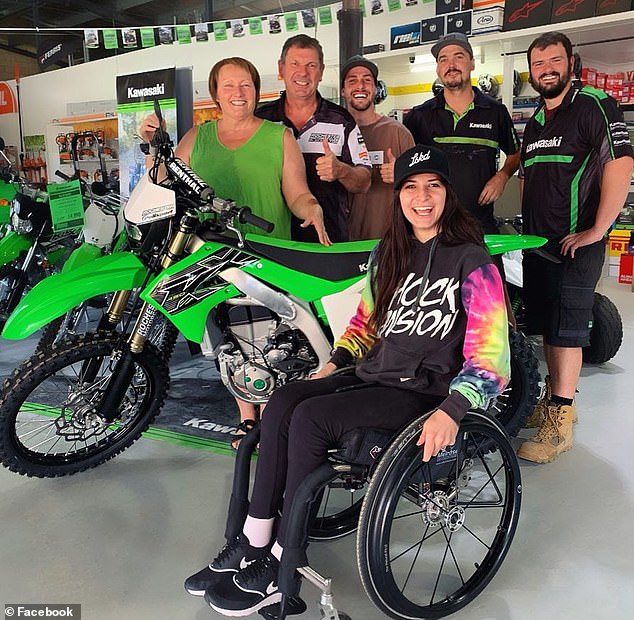 She says her new goal is to start up a woman’s motorcross team, aiming to inspire girls to get involved in what is a typically male-dominant sport.

‘Had a conversation today with a mate about ‘being inspiring’ and how I think it’s so overwhelming that all of a sudden so many people are telling me this when in my eyes all I’ve done is be me and stayed positive throughout this,’ she wrote online.

‘But for me it’s just second nature.

‘Next time you see something that impresses you or makes you happy to see don’t keep those thoughts to yourself actually share them with that person!’ 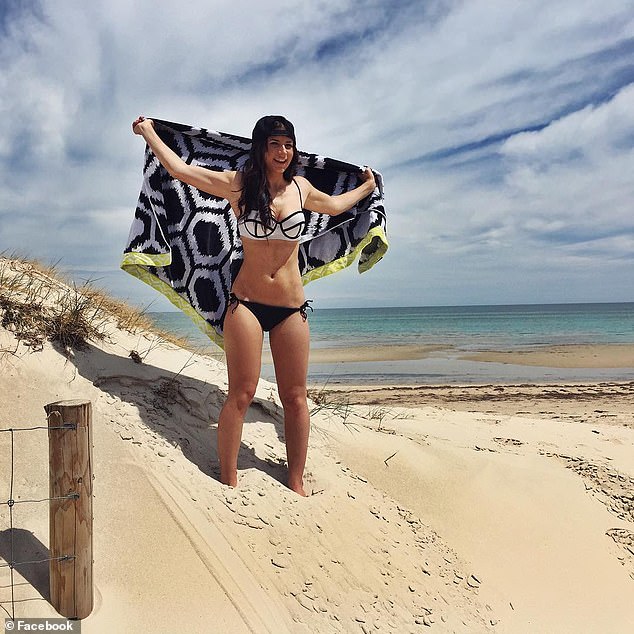 Despite being told she would be a paraplegic, Ms Vithouklas is determined to walk again 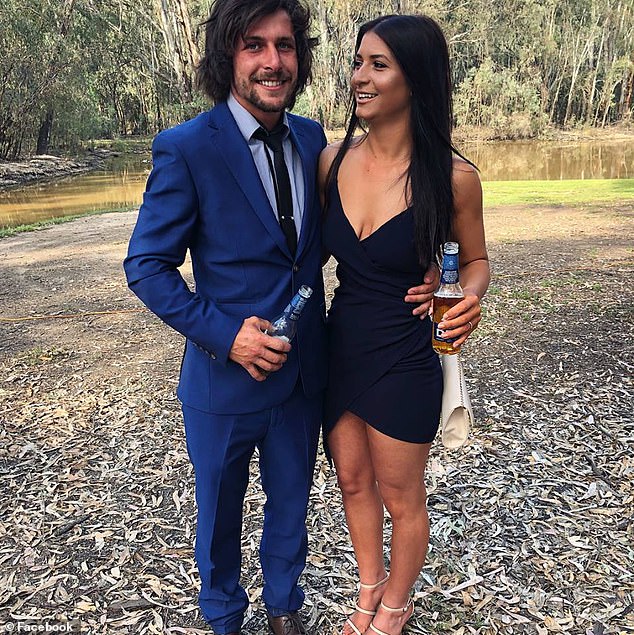