Sportsmail reported on Thursday that the Reds had stepped up their efforts to sign Fekir as they look to capitalise on their thrilling run to the Champions League final.

Jurgen Klopp’s side face Madrid in the final in Kiev on Saturday night, bidding to win the club’s sixth European Cup.

Fekir is one of the most sought after players in Europe and, personally, enjoyed a superb season with Lyon; he scored 22 goals in all competitions and his form in Ligue 1 has attracted countless scouts.

‘Do I have a personal favourite between Liverpool and Real for the Champions League final? No, no really not!’ Fekir said at a pre-World Cup training camp at Clairefontaine.

‘We have two team-mates who will be playing tomorrow, Raphael Varane and Karim Benzema. May the best team win! If Real could win we would be happy for them.’

There has been persistent speculation linking Fekir with a £60million move for the past three weeks but Jurgen Klopp dismissed an initial story, which was published in France on the day Liverpool were beaten 1-0 by Chelsea at Stamford Bridge. 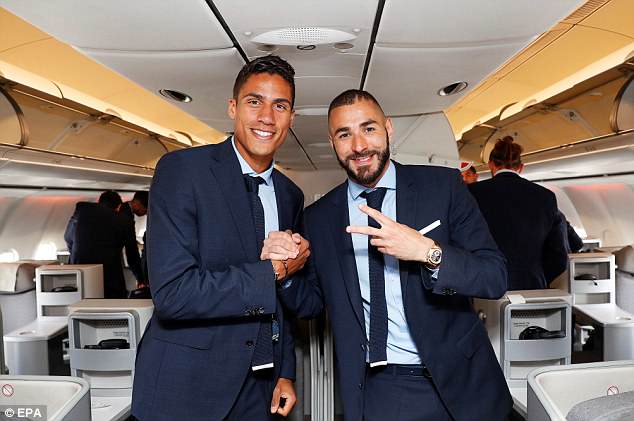 Even at the start of this week, Liverpool were at pains to stress there had been no contact with Lyon for the 24-year-old – a point backed up by the fact Lyon president Jean Michel Aulas indicated that Fekir wanted to remain in France.

The situation, though, has developed and Liverpool will target Fekir as part of an ambitious summer recruitment drive that they hope will narrow the gap between themselves and City, the runaway Premier League Champions, while also giving the extra strength in depth that they have lacked at times this season.

On a possible move away from Lyon, Fekir said: ‘For now I am in Clairefontaine. Games are coming and I really don’t have my situation on my mind.

‘I will let things happen but nothing is done. I have to talk with [Lyon president] Jean-Michel Aulas and we’ll see what happens next.’ 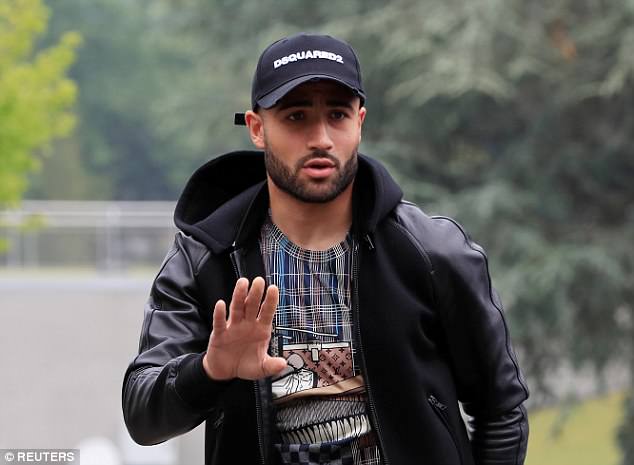