The actress’ body was recovered from Lake Piru in California this month, days after she went missing during a boating trip with her son Josey, four, who was found safe.

‘Sister,⁣ There are no words to describe my love for you,’ Nickayla wrote on Instagram this Saturday alongside a throwback picture with Naya.

‘My world is turned upside down’: Naya Rivera’s devastated younger sister Nickayla Rivera posted a moving tribute to the late Glee star on Instagram this weekend

‘Side by side or miles apart, our connection is infinite. Our bond is unbreakable. We were complete opposites, yet simultaneously the same,’ she added.

‘The yin to my yang. I never knew that by losing you, I would find so much of you in myself,’ wrote Nickayla, who is seven years younger than Naya.

‘I’ve never known a life without you in it & still can’t imagine it. My world is turned upside down,’ Nickayla continued.

‘But through it all, everything we were, we are still. I’ll always look at you with the same eyes as I did when I was young.⁣’ 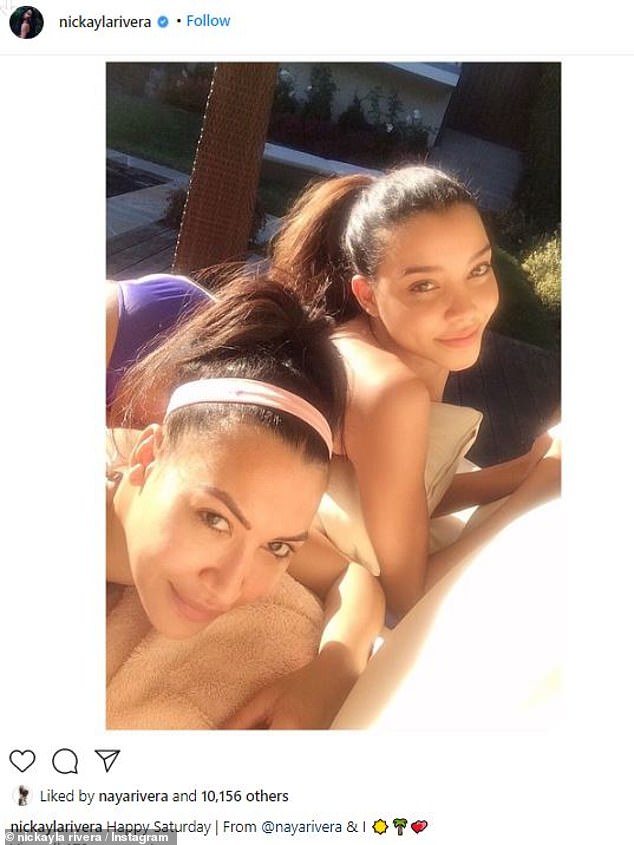 Nickayla concluded her moving tribute by writing: ‘My shmaya, I’ll love you for eternity & miss you every second of my life.’

She also posted a photo with her late sister Sunday night on Instgagram and wrote in the caption, ‘I love you’

Naya took Josey boating on Lake Piru on July 8 and vanished – although he was found safe and asleep on the boat, she was gone, though her life jacket was on board. 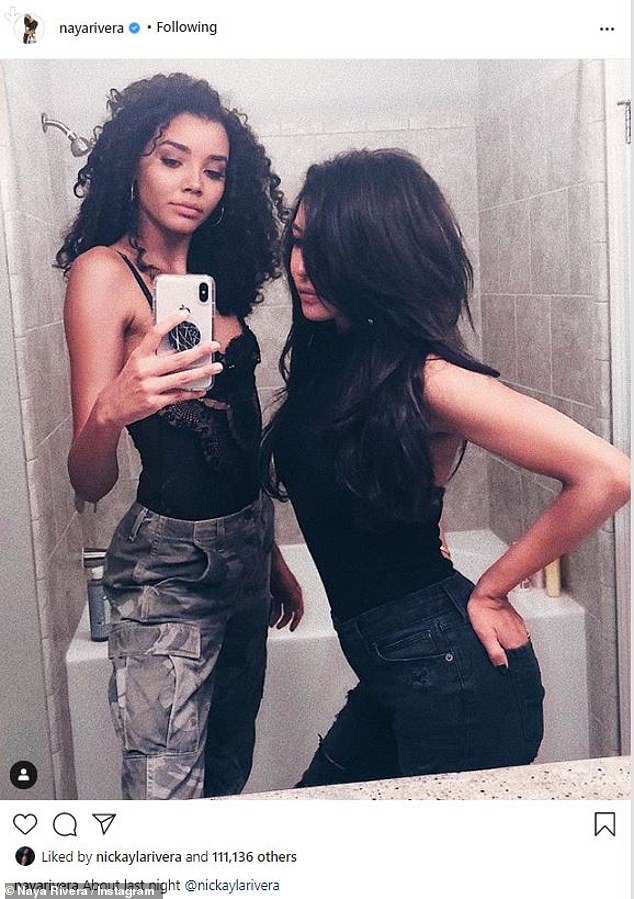 Quality time: Naya posted this picture of her and Nickayla getting ready to go out 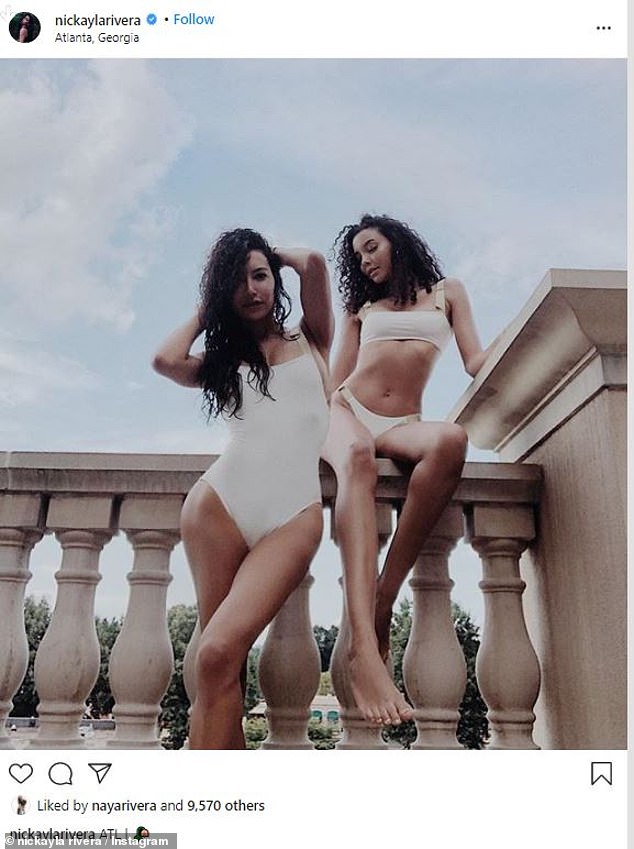 Remembering when: Naya and Nickayla are pictured on a trip to Atlanta

Police declared her presumed dead a day after her disappearance, and a search ensued until her body was recovered on July 13.

The Ventura County Medical Examiner’s Office found no sign of drugs or alcohol being involved in her death, which they declared an accidental drowning.

‘We know from speaking with her son, that he and Naya swam in the lake together at some point during their journey,’ said Ventura County Sheriff Bill Ayub at a news conference, as quoted by People magazine.

‘It was during that time that her son described being helped into the boat by Naya, who boosted him onto the deck from behind. He told investigators that he looked back and saw her disappear under the surface of the water.’

Noting that Naya went missing in ‘mid-afternoon’ and that ‘there are a lot of currents on the lake that appear particularly in the afternoon,’ the sheriff theorized ‘that the boat started drifting, it was unanchored, and that she mustered enough energy to get her son back onto the boat, but not enough to save herself.’

Naya shared Josey with her ex-husband Ryan Dorsey, who wrote on Instagram post this Saturday: ‘This is so unfair…there’s not enough words to express the hole left in everyone’s hearts. I can’t believe this is life now. I don’t know if I’ll ever believe it.’ 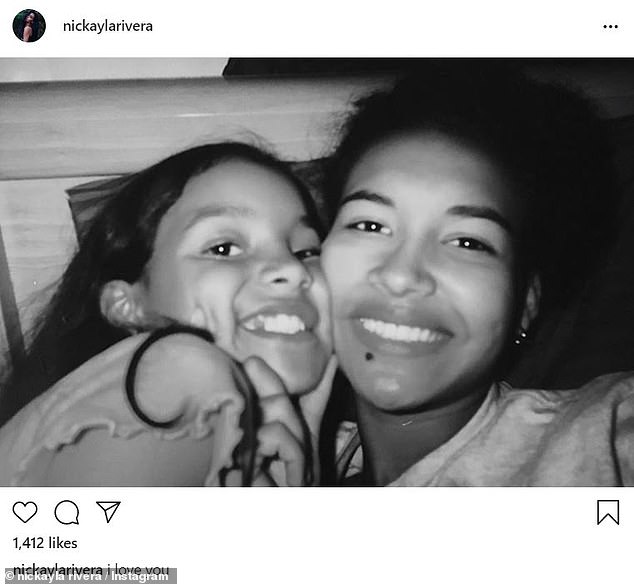 Close bond: Nickayla also posted a photo with her late sister Sunday night on Instgagram and wrote in the caption, ‘I love you’