A newlywed US marine allegedly murdered his wife just hours after the couple had attended a military ball together in Virginia.

Police in Arlington found found 20-year-old Natasha Rivera dead inside a hotel room at the Crystal Gateway Marriott on the morning of November 3.

Her husband Rodolfo Valencia, who was at the scene, was taken into custody and he has subsequently been charged with murder. 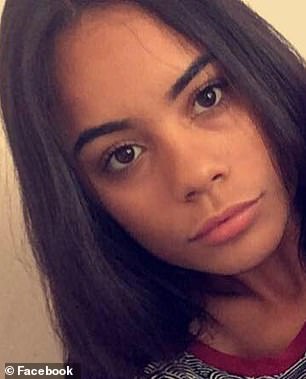 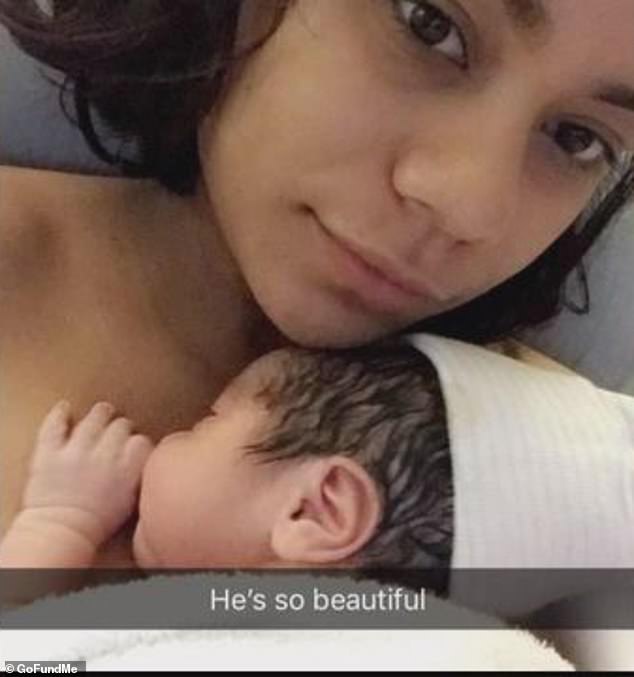 Natasha Rivera was also a Marine and the recently married couple were stationed at Quantico. They had an infant child.

Rodolfo Valencia, 24, had told a dispatcher just after 10am that his wife was unconscious and that he believed he had killed her, according to a search warrant affidavit obtained by the Free Lance-Star.

Arlington Detective Jasmine Sean wrote that Natasha Rivera had injuries to her neck consistent with strangulation and bruising to her arms and face indicative of a ‘brutal’ beating.

Rivera’s friends and family remembered her as a vibrant person who would have defended herself from a violent attack.

Leyda Cruz, a family friend, told Fox 5: ‘She was full of life, she had more to give and it was taken away from her’.

Cruz said she was living her dream both as a lance corporal in the Marine Corps and as a new mother. 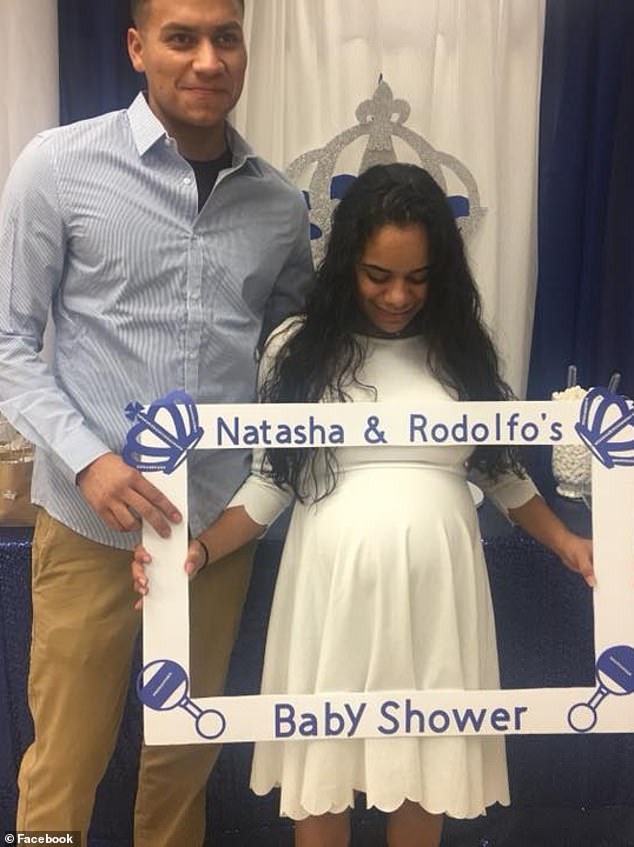 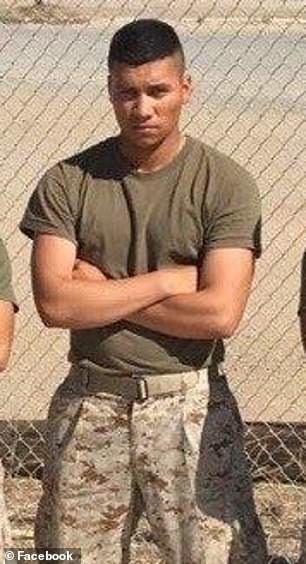 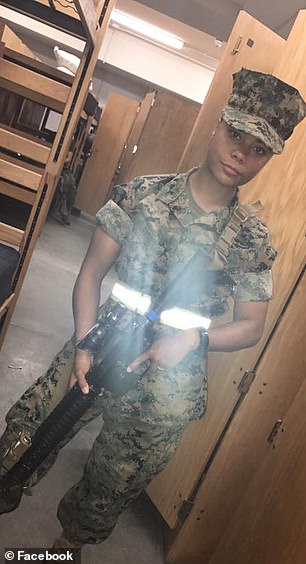 ‘She didn’t get to raise her baby. It’s not fair what he did. I can imagine her fighting for her life because she’s tough, very tough girl and I’m very proud of her. I just want the world to know she is a hero,’ Cruz added.

The victim’s sister, who was not named, told Fox 5 their mother will raise her child.

‘My mom has sole custody of him and we are going to raise him exactly how my sister would have wanted him to be raised,’ she said.

It is still not known what led to Natasha’s murder.  She was already dead when police and medical personnel arrived at the hotel. 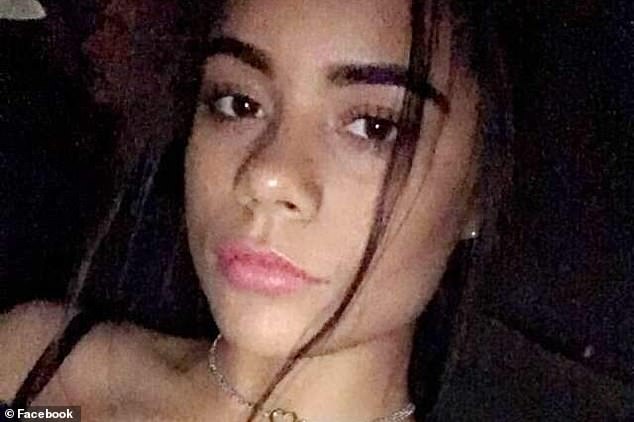 Sean wrote that Rodolfo Valencia said that he drank to the point of ‘blacking out’ following the Marine Corps dinner and ceremonies and had no memory of what had happened the night before.

He said he woke up that morning with his dead wife beside him and did not render medical aid or immediately call 911.

Rivera Valencia also mentioned having an anger problem and said he and his wife of seven or eight months were the only ones in the hotel room.

Among the items seized from the couple’s Stafford home were an iPhone and a laptop computer.

Rivera Valencia is being held in the Arlington County Detention Center under no bond.

The couple had attended a ball celebrating the Marine Corps’ 243rd birthday, according to the Free Lance-Star.