A prison escapee who tunnelled out of a notorious Bali prison has narrowly avoided being captured at airport customs – claiming it’s the ‘most nervous’ he’s been after more than a year on a run.

In cheeky Facebook posts, Davidson updates eager followers on his whereabouts as he continues to hide from authorities.

‘Just went through customs got pulled aside for secondary inspection most nervous I’ve been so far Hahaha still walked free positive vibes only,’ Davidson wrote on Facebook early Thursday morning.

Australian man Shaun Davidson (pictured), 35, who tunnelled out of a notorious Bali prison has narrowly avoided being captured at airport customs

In cheeky Facebook posts, Davidson updates eager followers on his whereabouts as he continues to hide from authorities

The status update was followed by a number of self-satisfied emojis.

His legion of followers welcomed the update, one writing: ‘Good on you Shaun! Wish we knew where you were!!!!’

‘Excellent news! On & On & On We GO! Where he stops. NOBODY KNOWS!’ wrote another.

In a check-in update on November 15 Davidson told his followers he had arrived in Phuket, Thailand. 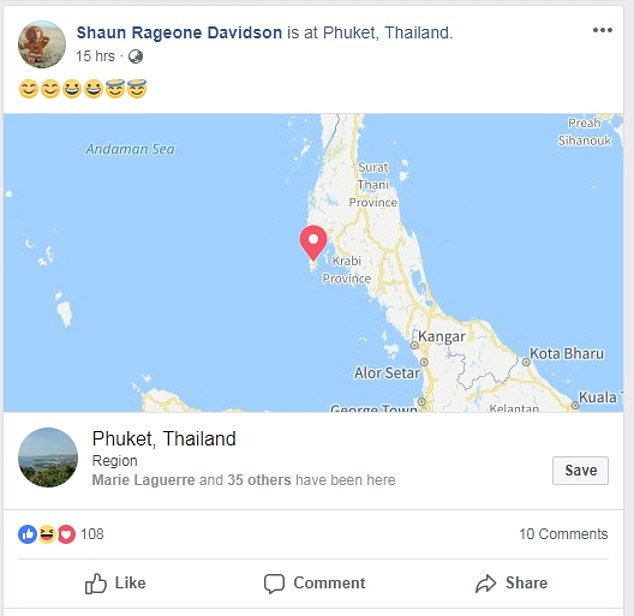 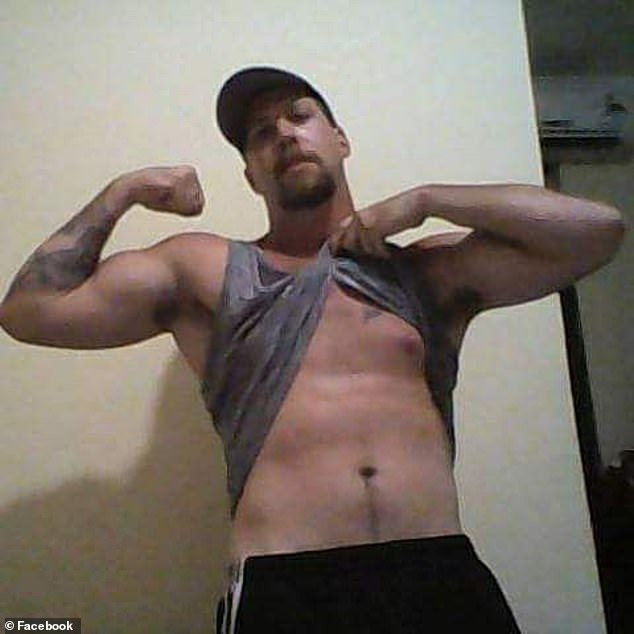 In status on November 26, Davidson urged Facebook users follow him for updates as he was receiving too many friend requests and was struggling to accept them all.

Perth-born Davidson had fewer than three months left on a one-year sentence for passport fraud when he escaped the Balinese jail.

He has taunted authorities on social media ever since and in a comment in June he had claimed to be living in Tasmania with plans to travel to Asia later in the year. 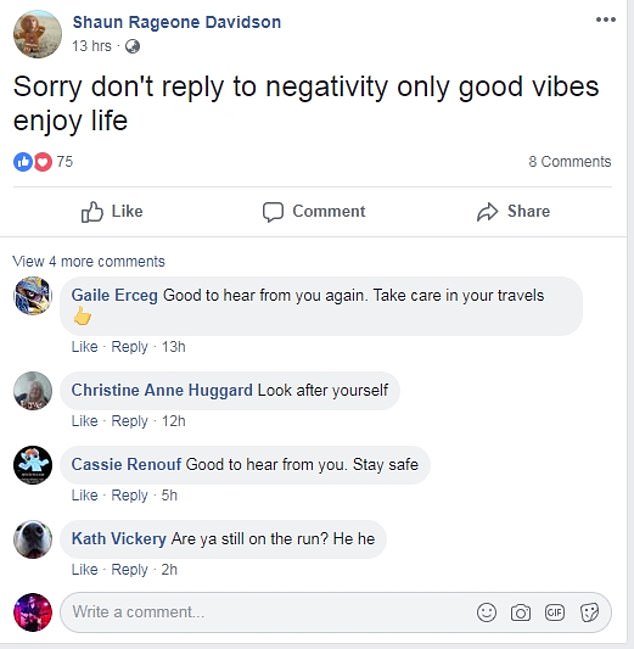 In an accompanying post soon after the Phuket check-in on November 15, he wrote he only responds to ‘good vibes’ 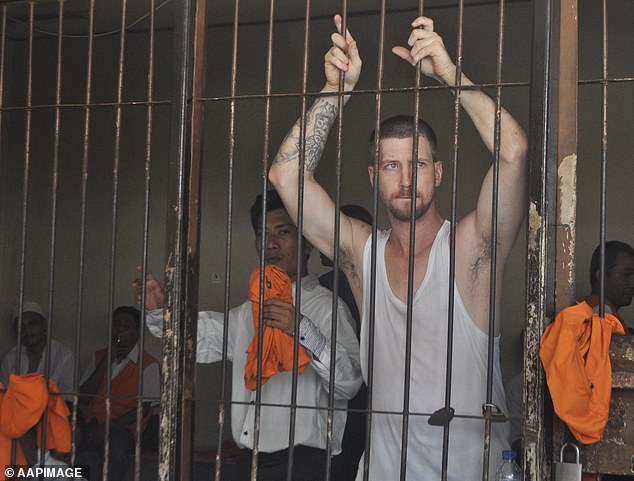 ‘Tasmania at the moment but should be moving to Tokyo at the end of the year,’ Davidson had written on Facebook.

His comment came in reply to speculation surrounding Davidson’s whereabouts a year on from the daring jail break.

When another person wrote they thought Davidson had not escaped at all but was ‘eliminated’, Davidson simply replied ‘lol’. 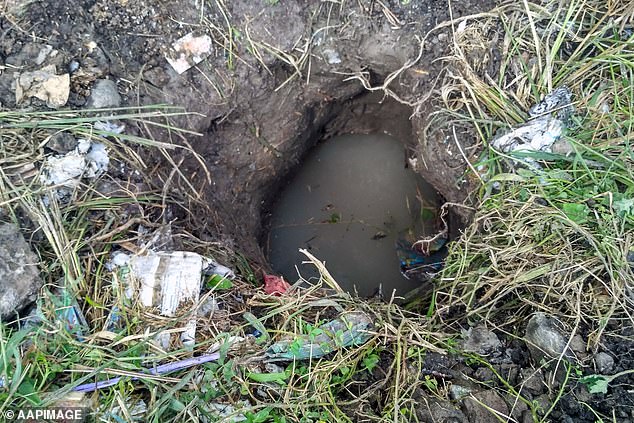 He and two others fled through a tunnel (pictured). His accomplices were caught soon after

Davidson escaped from the Bali jail through a tiny tunnel along with three other inmates, two of whom have been recaptured.

Since his daring jailbreak Davidson has used social media to ‘check in’ at locations including Melbourne, Dubai, Barbados, Singapore, Cuba and the Gold Coast.

At one point he even claimed to be back in Indonesia, telling his followers he was there to watch police hunt for him.