One of Australia’s most notorious gang rapists – Mohammed Skaf – has been seen for the first time in two decades as he pleads to be freed from prison.

A court artist sketched Skaf, as he appeared by video from Junee Correctional Centre in his latest attempt to get parole, 20 years after he and 11 other Lebanese youths terrorised seven young women in what became known as the Sydney gang rapes.

The 37-year-old has spent two decades in prison for participating in the terrifying series of rapes that were led by his older brother Bilal. Mohammed was the bait used to lure the women to the gang. 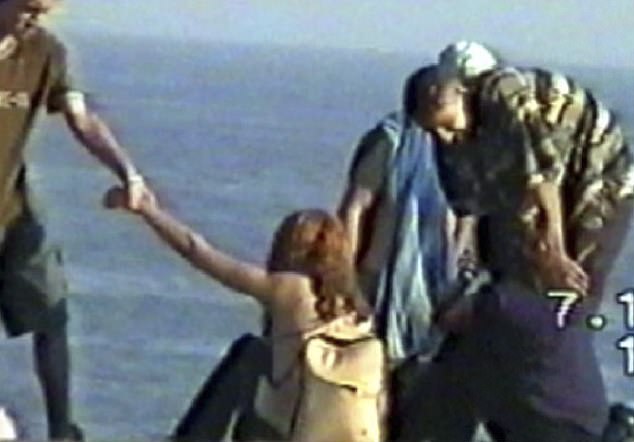 Mohammed Skaf (left) is seen trying to help lift a girl from the sand while Tayyab Sheik (right) is seen leaning over the other girl, shortly before both were arrested by police

Chilling photos taken in 2000 showed Mohammed and other members of the gang trying to lure two teenage girls off Bondi Beach just before police arrested them.

In the photos Mohammed Skaf is seen trying to lift a girl from the sand and Tayyab Sheik is pictured leaning over another girl on Sydney’s most popular beach during a covert police surveillance.

The two unidentified women walked off and were never heard from by police.

In the years since Mohammed Skaf has continued to deny his responsibility for the heinous crimes he committed and has repeatedly fought for parole since he became eligible in 2018.

Despite the abundance of evidence heard during his trial he continues to blame his victims, New South Wales State Parole Authority chair David Frearson SC said.

‘He remains a denier after all these years, he’s done the [sex offenders] program, he’s still a denier,’ Mr Frearson told a parole review hearing on Friday.

‘What’s it going to take for him to acknowledge some responsibility?’

Mr Frearson stood the matter over until April for further submissions to establish whether Skaf is eligible for external leave.

No convicted sex offender who had taken part in such disturbing crimes, denied their part in the offending and was considered an above-average risk to the community has been granted status for leave, Mr Frearson said.

‘Last November, the SPA formed an intention to refuse Skaf parole, accepting the recommendation of the Serious Offenders Review Council that release is not appropriate for the safety of the community’ said a statement from the NSW State Parole Authority. 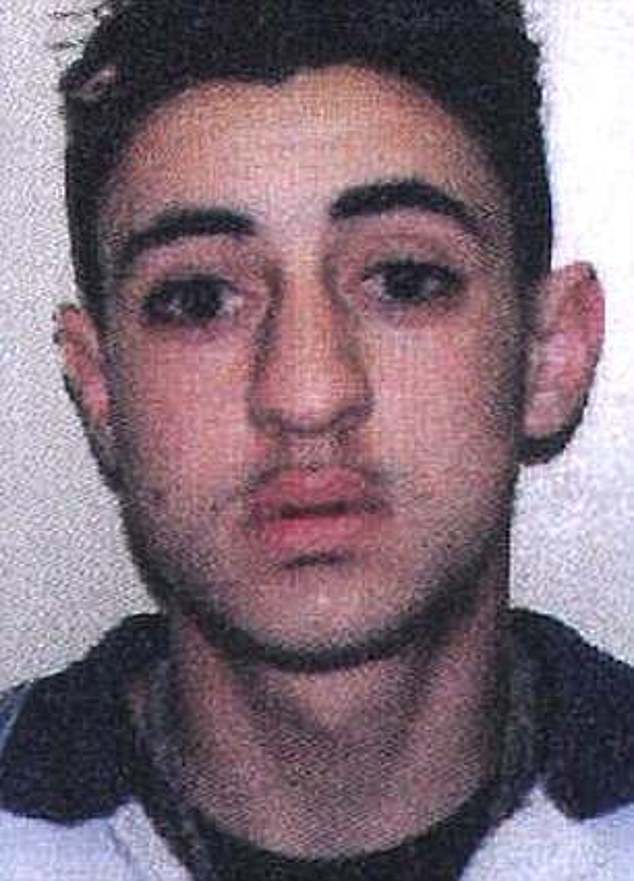 Mohammed Skaf, Bilal’s younger brother, acted as bait luring girls into situations where the gang – and he – preyed on them during the notorious Sydney gang rapes 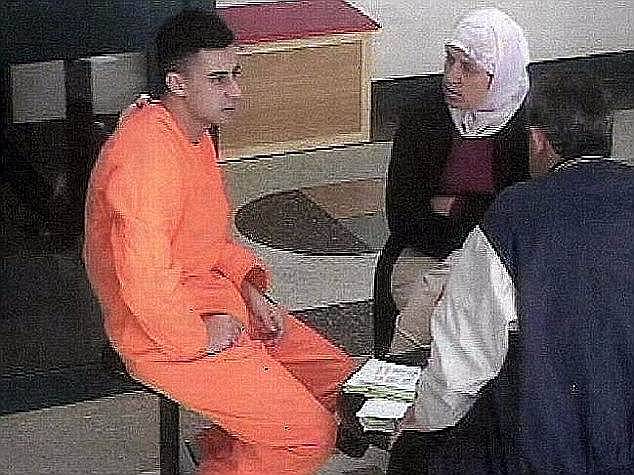 Gang rapist Bilal Skaf in Australia’s most secure prison, Supermax, in the visits room with his mother, Bari (right) who was banned by prison authorities after she smuggled letters from her son out of the jail

Authorities are hoping Skaf is granted gradual release under structured supervision into the community so he can effectively integrate with society after serving more than half his life in prison, AAP understands.

A looming concern is how to create a safe pathway for this to occur while his potential parole period dwindles.

Skaf has already been denied parole several times since 2018, when he first became eligible. He has been repeatedly denied by the SPA on the advice of SORC.

He will need to be granted C3 minimum security classification status after assessment by the Serious Offenders Review Council for external leave to occur.

That classification could allow him to eligible for day release or “external leave”, which can involve attending TAFE or other activities in the community.

To get parole, Skaf would need to demonstrate exceptional circumstances after the Serious Offenders Review Council advised against his parole.

If this was not a viable option then the issue of parole would need to be reconsidered, Mr Frearson said.

At 17-years-old Skaf and other members of his gang would lure teenage girls away from public places with the promise of smoking marijuana.

Some were then detained and repeatedly sexually assaulted over hours and in various locations.

A Corrective Services report in October 2017 described his behaviour as manipulative and concerning, and said he had no victim empathy. 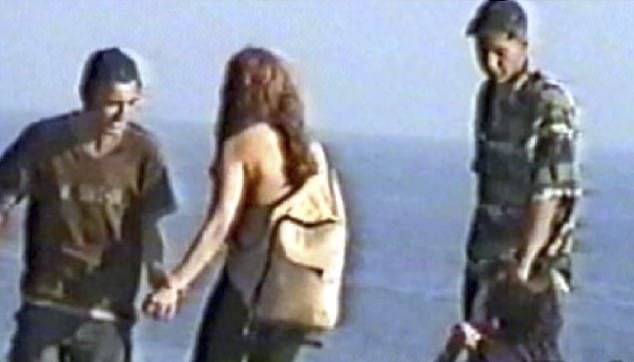 The two unidentified women walked off and were never heard of again after they resisted the men’s attempts to lure them away on October 7, 2000

On Friday, his lawyer Ian McLachlan said he could make out ‘exceptional circumstances’ for Skaf after Mr Frearson cautioned him from doing so.

Skaf, who appeared via video link with his hair partly shaved and gelled, was asked by Mr Frearson if he understood what was happening.

‘Yes your Honour,’ he responded.

Mohammed Skaf’s parole hearing has been adjourned until April 30.