EXCLUSIVE: Novak Djokovic’s Australian Open fiasco will be shown on NETFLIX! Film crew have explosive behind-the-scenes access to immigration saga which will be shown in a docuseries similar to Formula One’s ‘Drive to Survive’ show

The drama around the Novak Djokovic affair is set to be captured in a docuseries that will be a tennis version of Drive To Survive.

Sportsmail understands that a crew is already in Australia filming what has been the most explosive start to a tennis season in recent years, thanks to the fiasco surrounding the world number one.

The sport’s usually disjointed governing stakeholders have united to support and approve the new project, that will eventually air on Netflix.

The series will be made by London-based Box To Box Films, and the Executive Producer is James Gay Rees, who has been behind the phenomenally successful F1 vehicle. 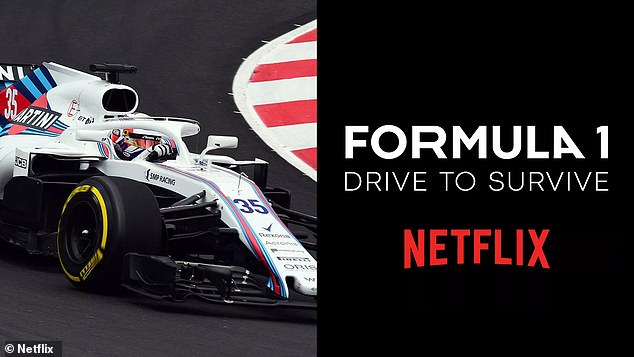 Every global sport has looked enviously at how DTS has driven interest in the motor racing world, and tennis has always looked like a natural and quite similar fit.

That has been enough to gain the backing of the men’s and women’s tours, and the four Grand Slams, who rarely act in unison. The broader deal was sealed before Christmas and Wimbledon is among those that are on board.

According to correspondence seen by Sportsmail, the crew will follow the tennis circuit through the season and be granted access to areas such as the locker rooms and treatment areas where consent is given, and to player lounges.

It is the behind the scenes insight that has helped bring F1 to life and attract new fans. 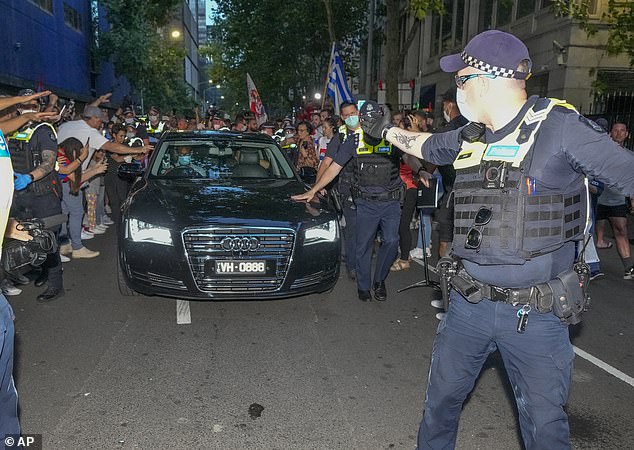 Box to Box describe themselves as ‘Globally recognised, making compelling and narrative-driven sports content with unprecedented access and never seen before footage.’ They have also made films about Steven Gerrard, Cristiano Ronaldo and world surfing tour.

Although the events currently playing out in Australia should provide excellent material, tennis may not prove such an easy environment in which to operate for the producers.

While F1 is owned by one body, US conglomerate Liberty Media, tennis has separate men’s and women’s tours plus four Majors which are independent entities. Agents of the top players wield considerable influence over tournaments, and jealously guard how their clients are presented. Access may vary at different locations.

Tennis players tend to be less conditioned to marketing responsibilities than F1 drivers, but the more far-sighted are likely to buy in to the project. 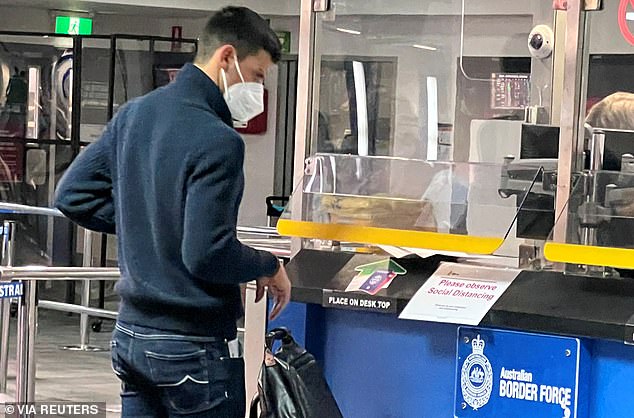 Before Christmas Andy Murray did an interview in which he was asked about whether his sport would lend itself to a docuseries, and outlined the potential upsides and pitfalls.

‘A lot of people have spoken about Drive to Survive. I’ve watched a few episodes myself, I enjoyed it and something like that would be really good for tennis,’ he told Eurosport.

‘I think that there is huge benefit to the sport (but) I don’t think tennis is open enough to allow access like that. It’s a difficult one because it’s brilliant.